Brief about Keir Dullea: By info that we know Keir Dullea was born at 1936-05-30. And also Keir Dullea is American Actor. 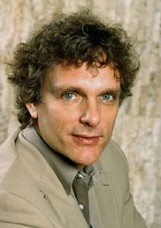 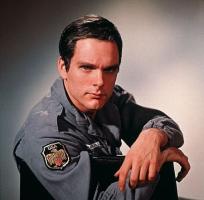 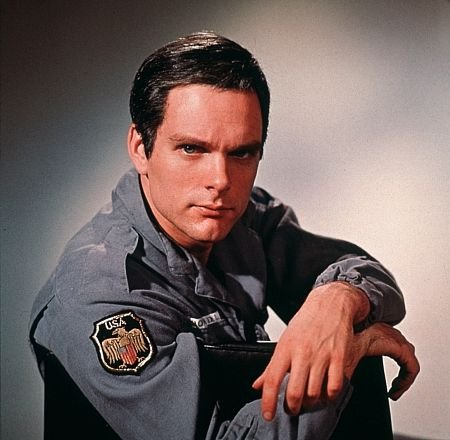 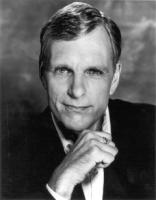 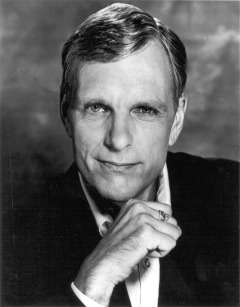 I play a recurring role for a character named Doctor Imo. I assist the villain and show up from time to time.

I think the life we are living now is just a blink in the eye of eternity.

Kubrick never explained the ending to us, or what his intentions were. He didn't intend for it to be a predictable film.

For me the most moving moment came when I first started working on 2001. I was already in awe of him, and he had very much already become Stanley Kubrick by the time the film started.