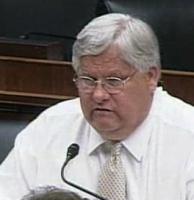 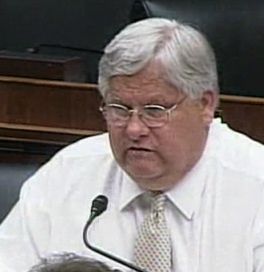 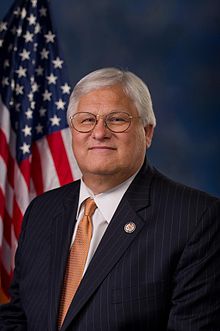 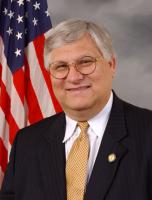 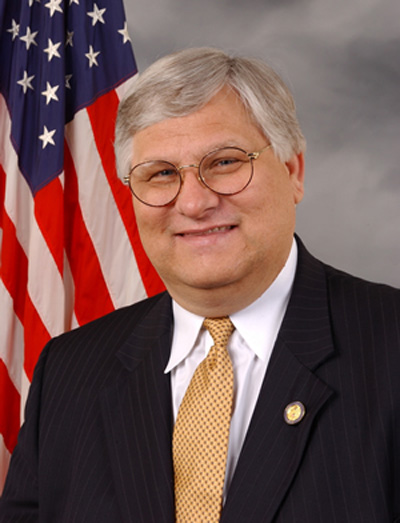 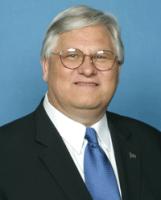 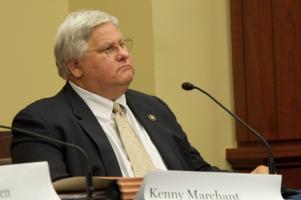 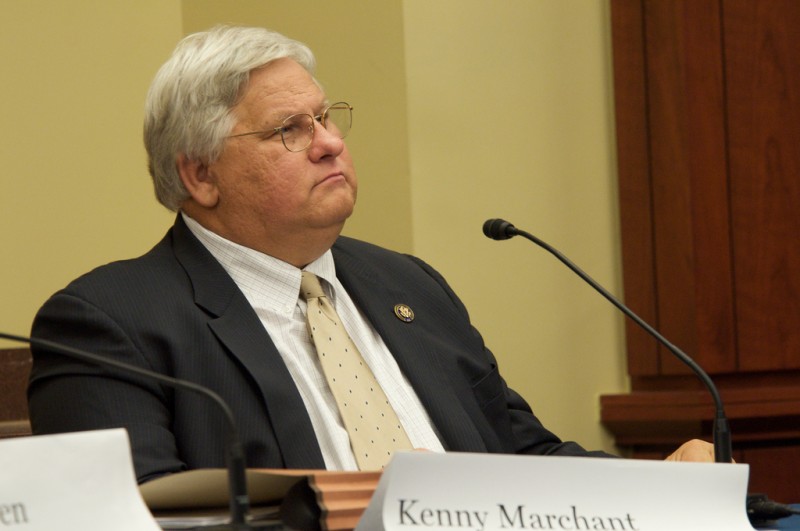 In order for America to remain a global leader in innovation and opportunity, we must give our children a solid foundation in math and science.

I wish the Peace Corps and its volunteers continued success and perseverance. We are grateful for their contributions to society and dedication to providing assistance where it is needed. May the Peace Corps continue its legacy of service, both at home and abroad.

This year, as we celebrate the 230th anniversary of America's independence, please remember the symbols that are sacred to this country. Fly Old Glory high and show your respect and admiration for this great nation and the values we hold dear.

Last year I traveled to the Middle East to visit with troops in Kuwait, Iraq, and Afghanistan.

There is no reason not to support energy exploration in ANWR.

We must become more energy independent. The development of ANWR will assist in this goal.

America and its allies are engaged in a war against a terrorist movement that spans all corners of the globe. It is sparked by radical ideologues that breed hatred, oppression, and violence against all of their declared enemies.

I am proud to represent these men and women who empower people in developing nations and promote the Peace Corps mission of peace and friendship. These volunteers are making major strides to improve the lives of people and communities around the world.

In our Nation, approximately 22.5 million children ride school buses to and from school each day, which accounts for 54 percent of all students attending grade school.

In today's global economy, however, it is important to raise the bar of excellence even higher. Today's students must be prepared to compete effectively on an international level.

Since September 11, 2001, the powerful coalition of nations, led by the United States, has seen many successes against al-Qaeda and other terrorist groups. It is imperative that we remain united and steadfast in the quest to defeat terrorism around the world.

Tags: Against, Powerful, Since

Stable energy prices and enhanced national security will only come when we increase domestic energy resources, which was accomplished today with the opening of ANWR.

The U.S. now imports over half of its oil supply from the Middle East. This dangerous dependence on foreign energy sources is an issue of national security.

This country was founded on a core set of family values. These values should not be discouraged and blatantly undermined by the airing of offensive material on broadcast television and radio.

Unfortunately a Constitutional amendment that would have empowered Congress to make desecration of the United States flag illegal failed to pass by one vote.

We are fortunate to live an area that is blessed with outstanding schools and educators. We are proud of the quality of education that they provide to local students.

We are in a time when the Peace Corps mission is more vital than ever, and the organization is at a 30-year high in the number of volunteers in the field. The Peace Corps is currently in 69 posts and serving 75 countries across the globe.

Yet while on my trip to the Middle East, the London bombings occurred. This was yet another stark reminder that if we don't fight terrorists abroad, they just get closer to our home.