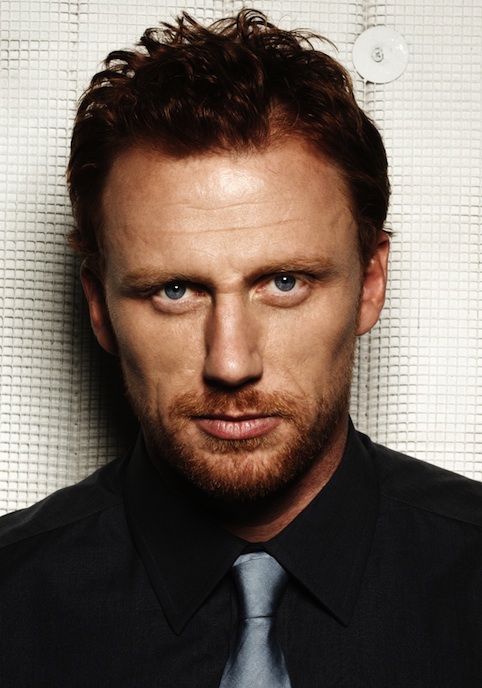 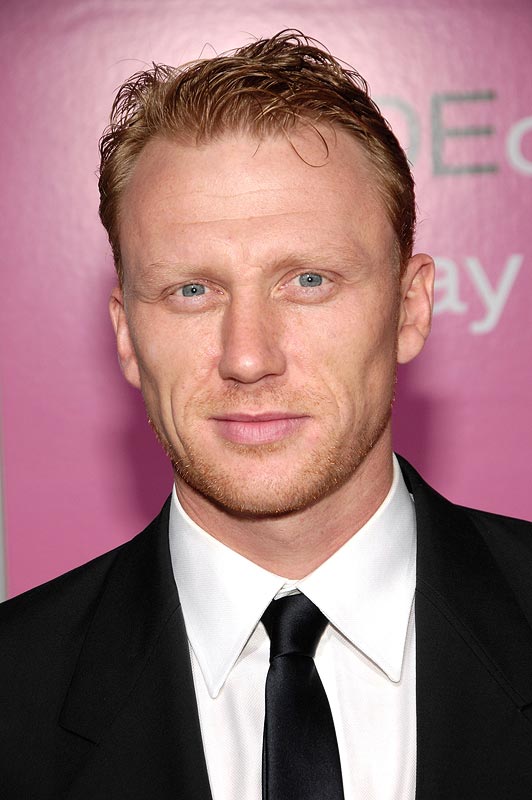 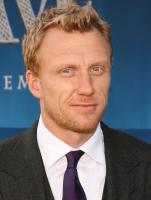 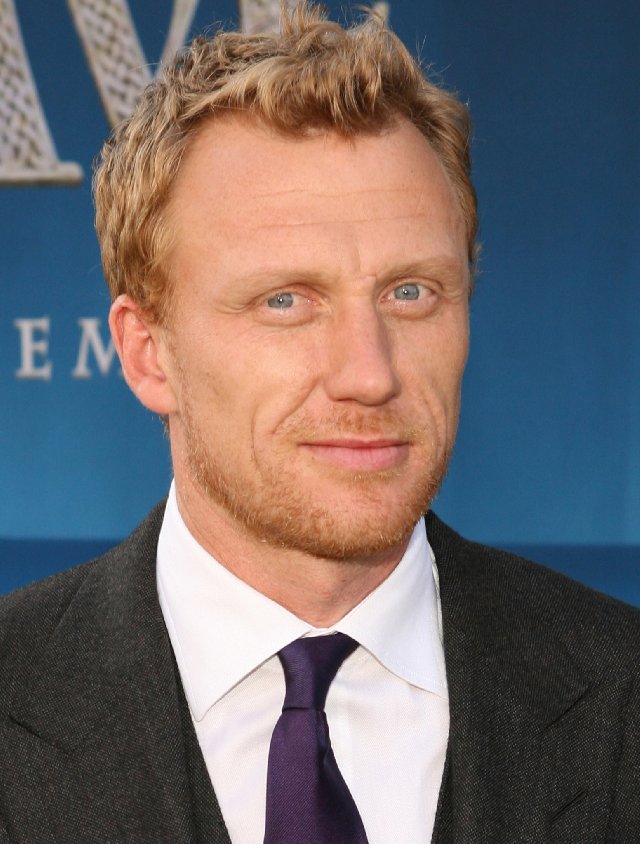 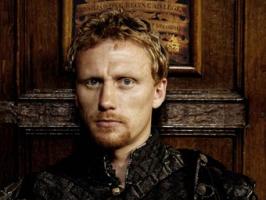 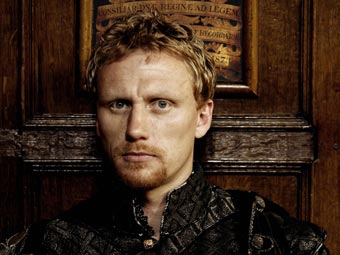 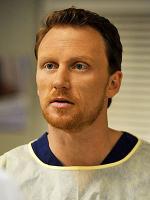 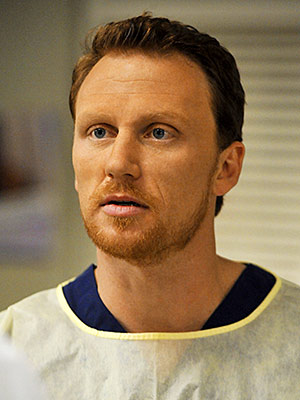 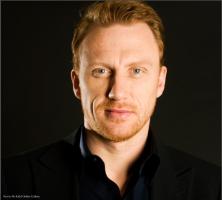 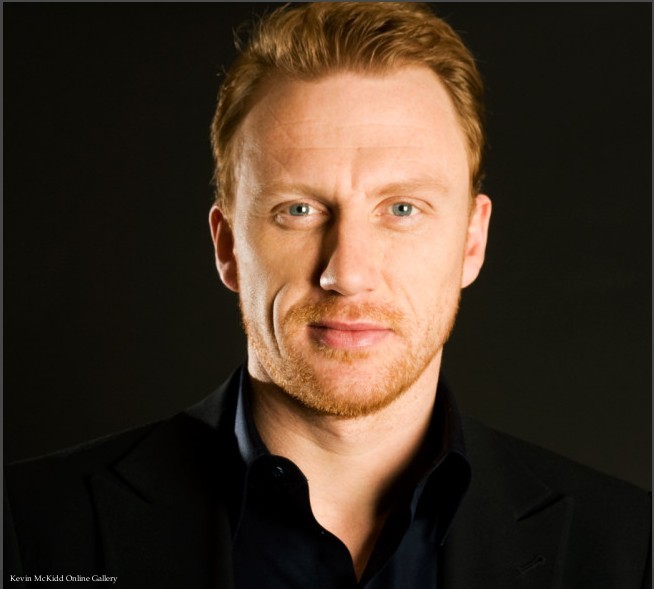 'Grey's' is just a machine. I wasn't really prepared for the epic nature of how popular the show is.

I love whiskey and haggis. I can't get enough of either.

I really just like acting. I'm not always aware of what is hip and what is popular and what is zeitgeist.

I was asked to be in the last two 'Harry Potter' films and I couldn't do it because I was busy filming 'Grey's Anatomy.'

I'm always very excited by something that's a curveball or from left field.

If a man comes up to me, I'm almost sure he's going to mention Rome, if it's a woman, it'll be 'Grey's Anatomy.'

One of my complaints with American TV characters is that they all have a particular schtick, a hook.

I actually love working with accents. I don't know, something about it unlocks something in me. It makes me concentrate on getting into character a little more, helps me find a focus.

I am the god of being messy - I'm trying to get better. I was terrible in my 20s. My kids are much tidier than I am, I don't know where they get it from, maybe their mother.

I generally play villains once every three or four years by choice because I get offered villainous roles a lot, because of the way I look and whatever. And I tend to avoid them because I think you can end up in a cul-de-sac of your own making if you're cast in that.

I live in L.A. so I worry my kids aren't that connected to Britain, I suppose I don't want them to become American kids. We try to get back three or four times a year. When they go to school they speak with a British-American accent but when they come home to us they go back to their British accent.

I suppose I am a frustrated musician so I annoy my family by playing guitar in the house. I used to be into acoustic stuff but my son Joseph is learning drums, so now I have an electric guitar and we play Metallica. We have an amp and a PA in the garage with his drum kit.

I've done movies that I've been advised not to do. 'Dog Soldiers,' the movie I did 11 years ago now, I remember my agent at the time was like, 'You shouldn't do that. It's a weird film about werewolves,' and it became a cult hit.

In the late-'80s, there was a big push to make American football big in Scotland. The Super Bowl was on TV, but it didn't really catch on. When I was a kid, though, I became a big Miami Dolphins fan. I don't really know why - I just liked the logo, I guess. I didn't really know what was going on.