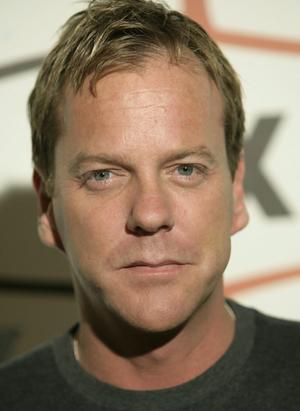 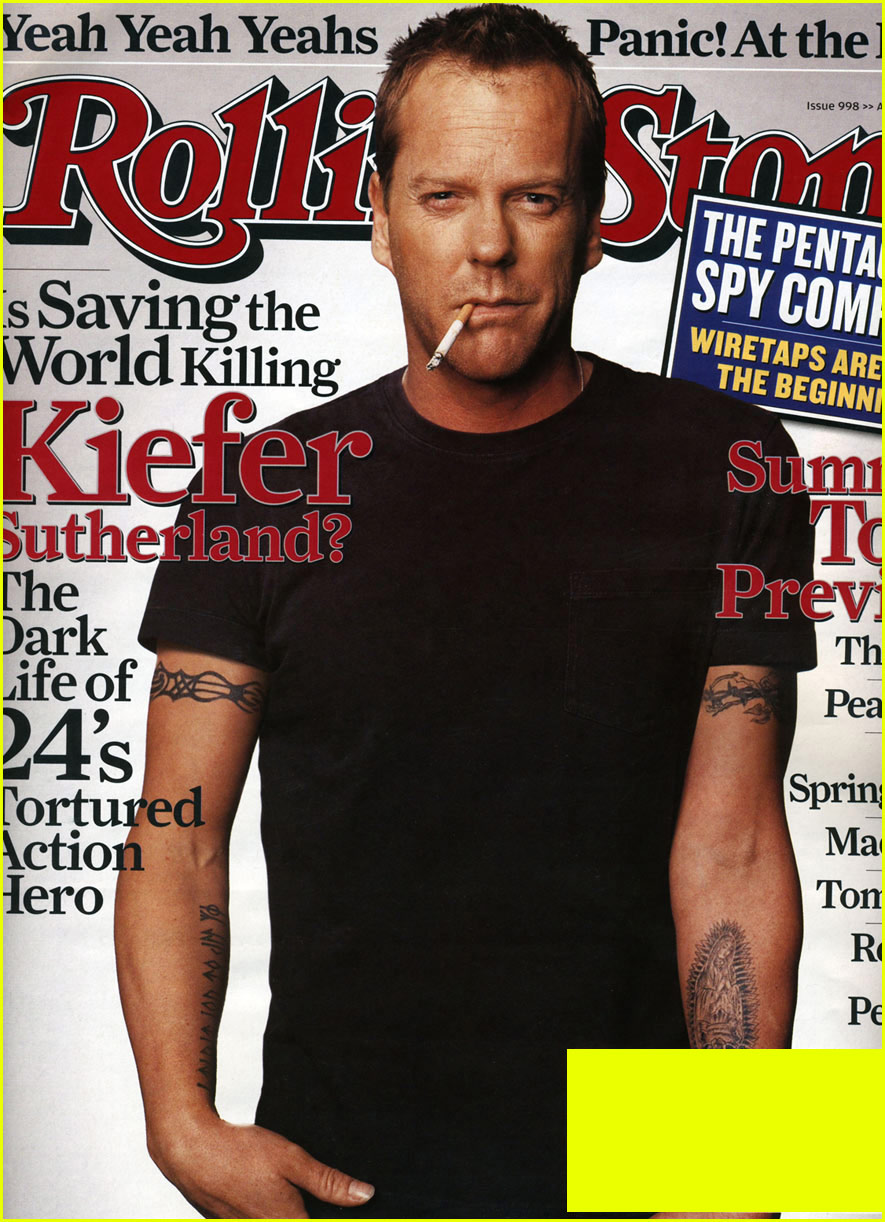 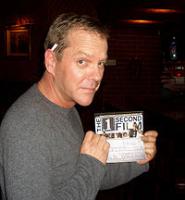 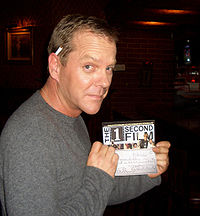 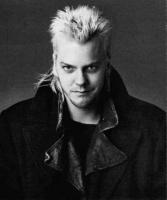 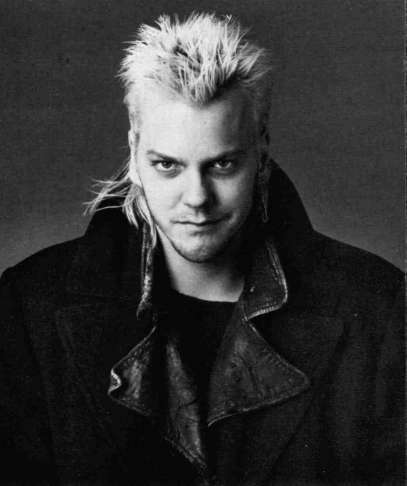 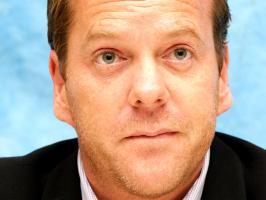 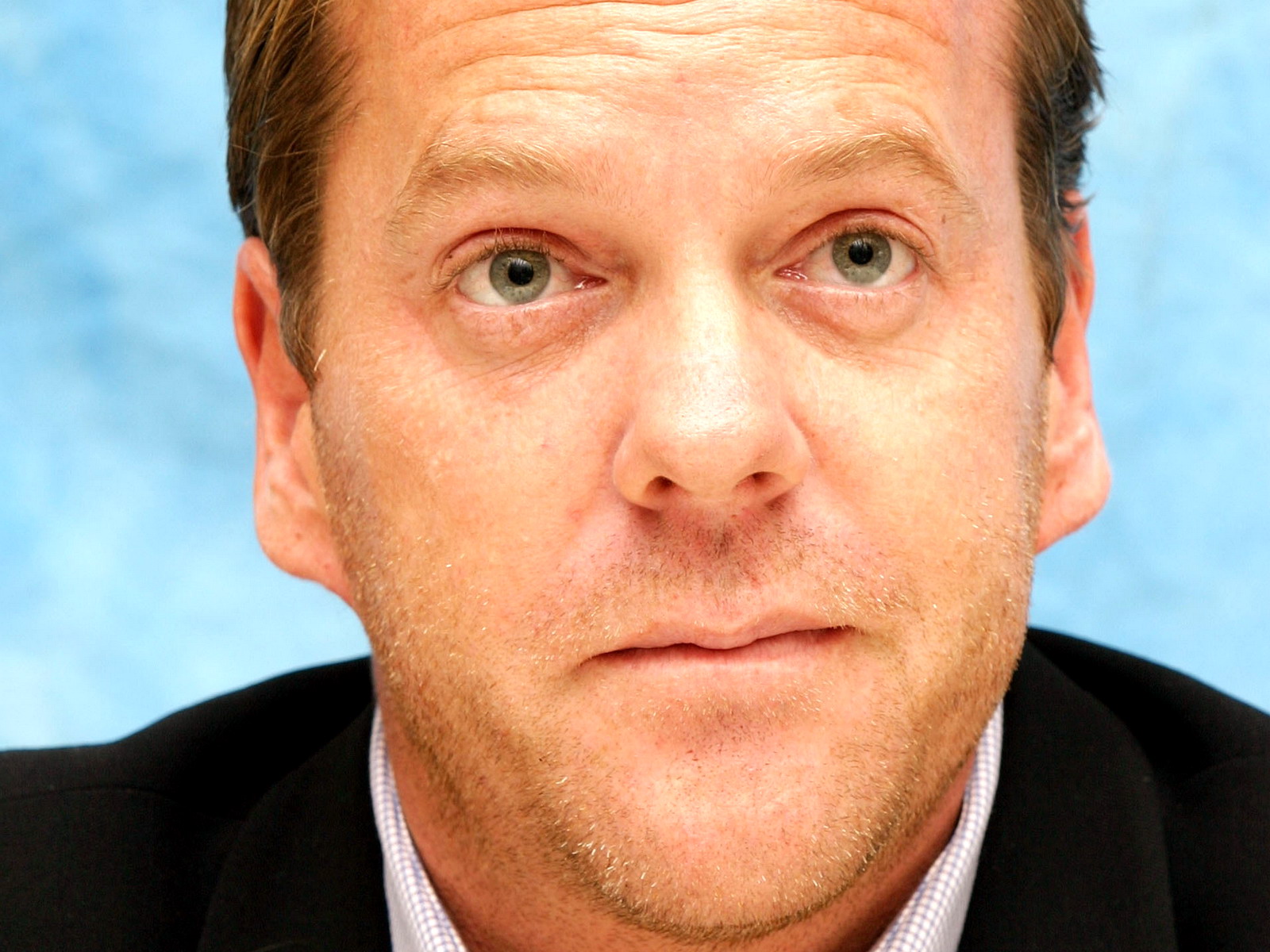 When Julia and I broke up and I was really scared to go into a market or anywhere because I thought, 'Oh God, everyone must hate me. And that wasn't the case. People said, 'I'm sorry this happened, man. Are you alright?'

When we shoot 24, there are so many things I have to worry about, from the script to technical things to my performance, that I don't have a second to be bored or take anything for granted. We produce 24 hours of film a season, which is like making 12 movies.

When you're a young actor you like to go for characters with a bit of flair, so in many films I ended up playing the weirdos. I can assure you I'm not a psycho or a criminal or a bully.

I think that the day you've figured out the differences between women and men is the day that you're no longer attracted to women. It's the difference that is so fantastic and frustrating and angering, and really sexy.

I've always traveled with a picture of my daughter from 1989, her kindergarten school picture, that has 'I love you, Daddy' written on it. She's always made fun of me because I never changed that picture out. It's like my resistance to her getting older. It was the first thing she'd ever written to me and it means the world to me.

I think the most attractive thing is a sense of humour. If someone can make you laugh, you've gotten a lot out of the way.

I did a play called Throne of Straw when I was 11, at the Odyssey Theatre in Los Angeles. It became really clear to me at that point that I enjoyed acting more than any other experience I was having.

I've had some amazing people in my life. Look at my father - he came from a small fishing village of five hundred people and at six foot four with giant ears and a kind of very odd expression, thought he could be a movie star. So go figure, you know?

My mother's five-foot-two, and I'll be honest with you - she's the only person I'm scared of.

There are two things that Jack Bauer never does. Show mercy, and go to the bathroom.

When I wasn't the flavor of the week or month or day, those were hard times.

I couldn't see my father's films because they were restricted and we didn't have videos or DVDs back then.

I didn't realize that television has gone through immense changes and has become very progressive.

I like chatting with people. If people ask me a direct question, I give them a direct answer and I feel I've always done that with the press.

I've made films that I've given all I had to, that no one has seen. The bottom line is I want to work and I want someone to enjoy it.

My parents not only did it for a living, but they were really good at it.

My whole mood or sense can change by virtue of the music that I'm listening to. It really does affect me on a visceral and emotional level.

The writers keep managing to turn the show in on itself, coming up with something that's well thought-out and miraculous.

When I saw Virginia Woolf, somewhere between the first and second acts, someone I had known as my mother became somebody else.

Tags: Else, Mother, Someone

Youth is an amazing thing: I think back on when we did The Lost Boys, and I didn't think I could do anything wrong.