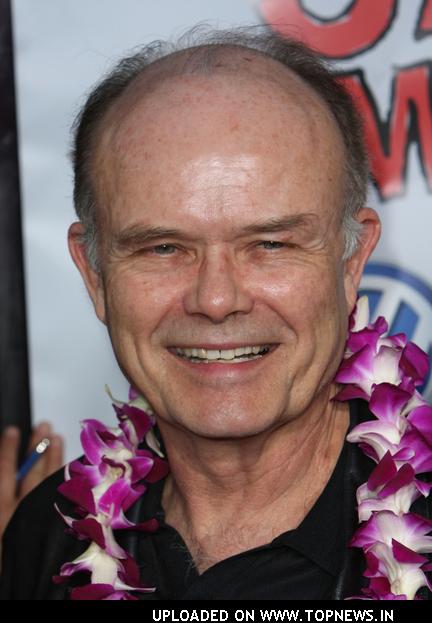 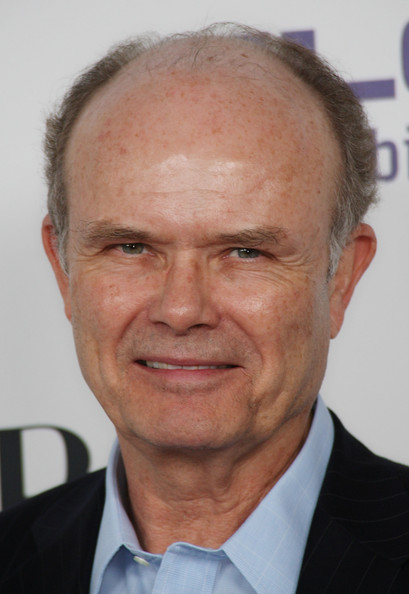 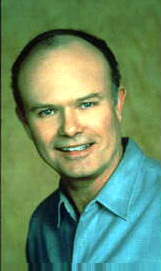 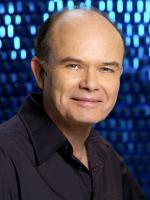 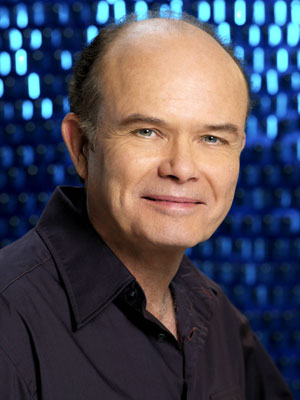 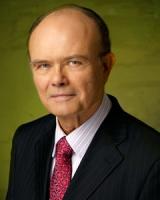 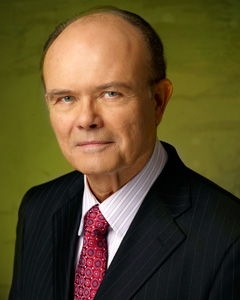 More of him came from my step-dad, who is now passed away. The initial creators of the show kind of based the character on their dads and then I added my dad.

I don't mind the audience identifying me with Red.

I really miss the rehearsal process of theater.

If I had not gotten along so well with some of the people on the show, it would have been a different story. But in this case, it was great. But sure, it will be fun to look around.

We have a great time on that show, and we enjoy one another's company on stage and off. And sitcoms don't have bad schedules. We started out working five days a week, but now we're down to three.