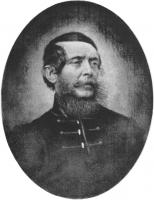 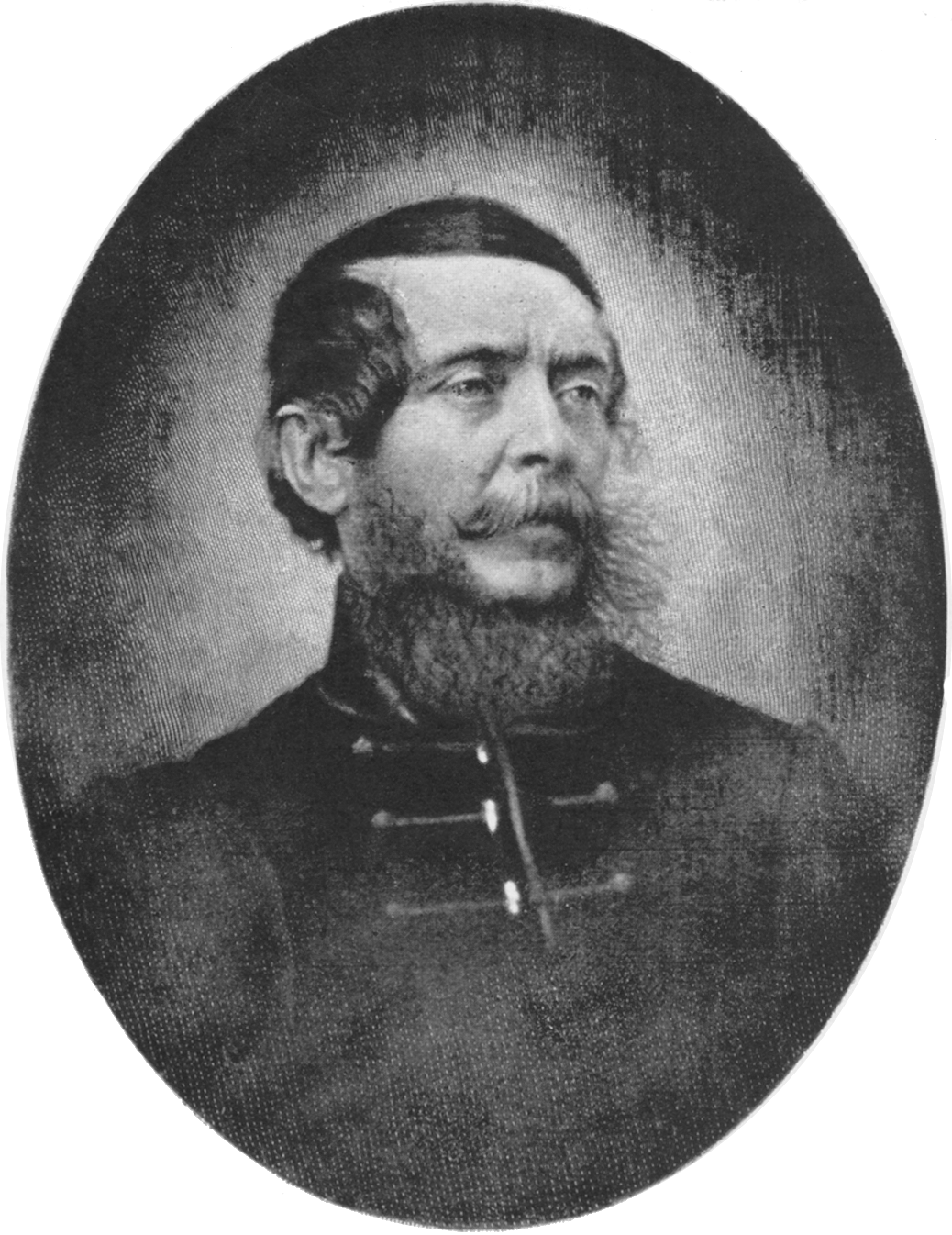 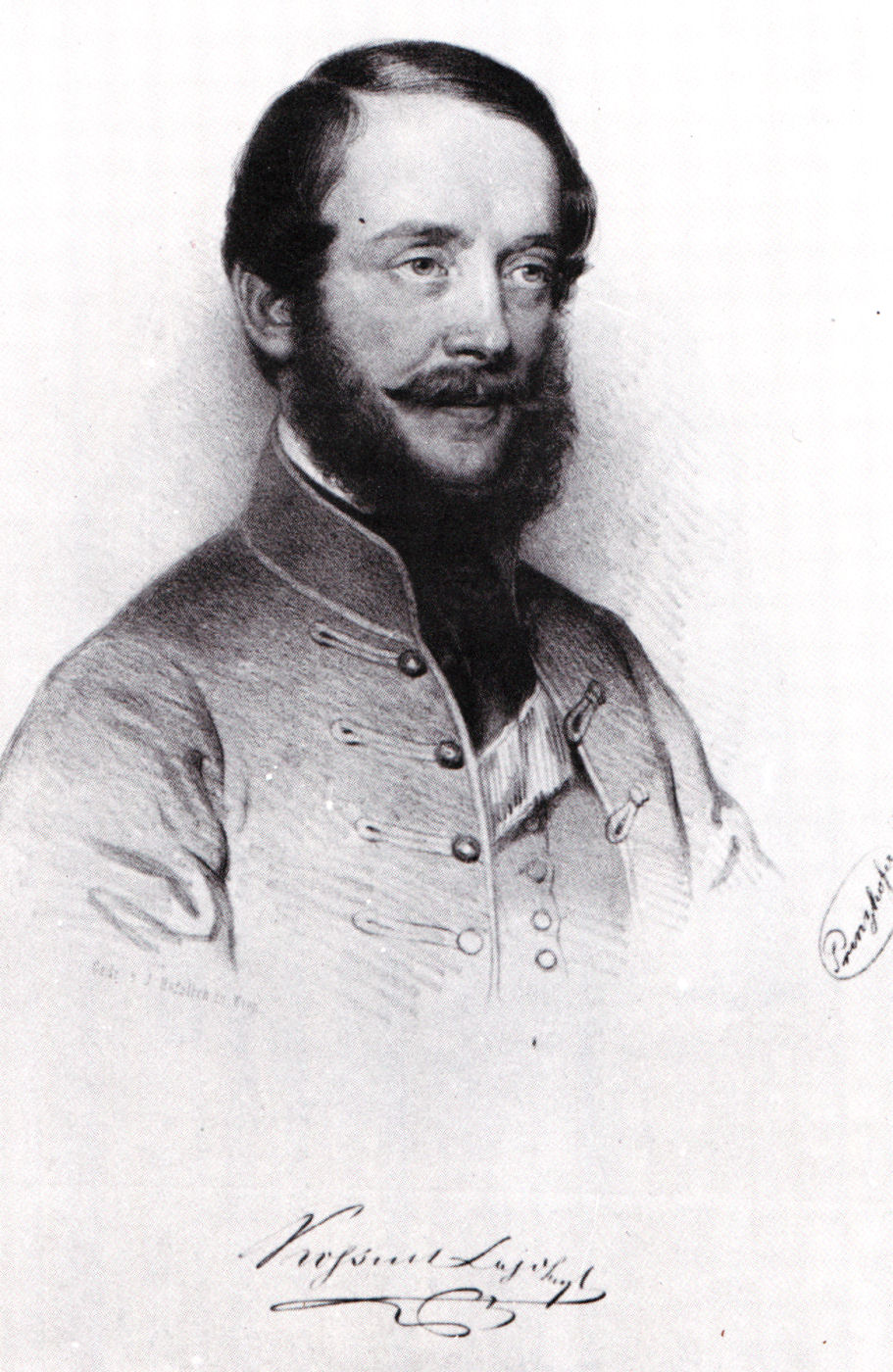 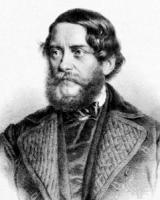 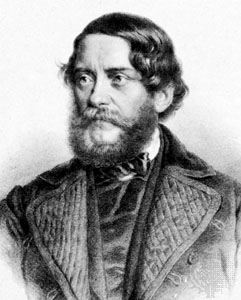 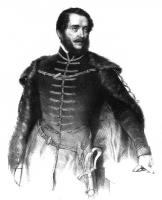 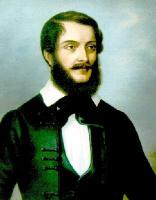 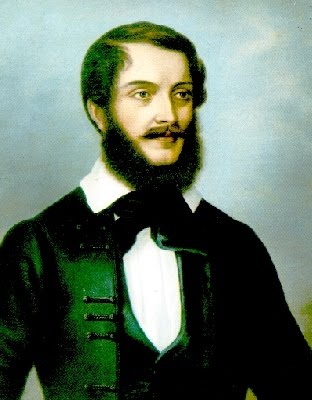 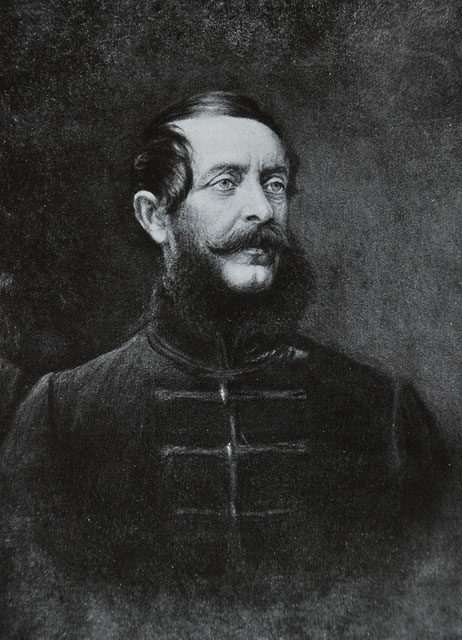 Now since France has three times in sixty years failed to obtain practical results from Political revolutions, all Europe is apt to press forward into new Social doctrine to regulate the future.

The house of Austria has publicly used every effort to deprive the country of its legitimate Independence and Constitution, designing to reduce it to a level with the other provinces long since deprived of all freedom, and to unite all in a common sink of slavery.

The Hungarian ministry begged the king earnestly to issue orders to all troops and commanders of fortresses in Hungary, enjoining fidelity to the Constitution, and obedience to the ministers of Hungary.

The policy of the house of Austria, which aimed at destroying the independence of Hungary as a state, has been pursued unaltered for three hundred years.

Upon this the Hungarian ministers resigned, but the names submitted by the president of the council, at the demand of the king, were not approved of for successors.

Your generous part in my liberation is taken by the world for the revelation of the fact, that the United States are resolved not to allow the despots of the world to trample on oppressed humanity.

The unspoken word never does harm.

Men like me, who merely wish to establish political freedom, will in such circumstances lose all their influence, and others will get influence who may become dangerous to all established interests whatsoever.

And if you cannot remain indifferent, you must resolve to throw your weight into that balance in which the fate and condition of man is weighed.

In my opinion, the form of Government may be different in different countries, according to their circumstances, their wishes, their wants. England loves her Queen, and has full motive to do so.

I am a straightforward man.

I can understand Communism, but not Socialism.

I have to thank the People, the Congress, and the Government of the United States for my liberation.

I will not become a Napoleon nor an Alexander, and labour for my own ambition; but I will labour for freedom and for the moral well-being of man.

In exile, I have tried to profit by the past and prepare for the future.

My nomination to be Governor was not to gratify ambition.

Now that I am a deputy, I will cease to be an agitator.

The power that is supported by force alone will have cause often to tremble.

The principle of evil in Europe is the enervating spirit of Russian absolutism.