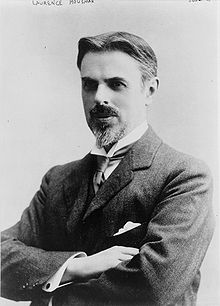 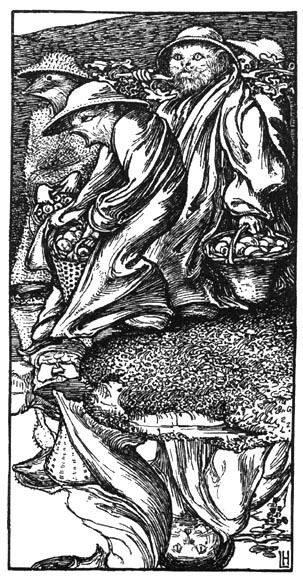 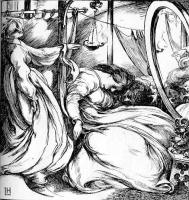 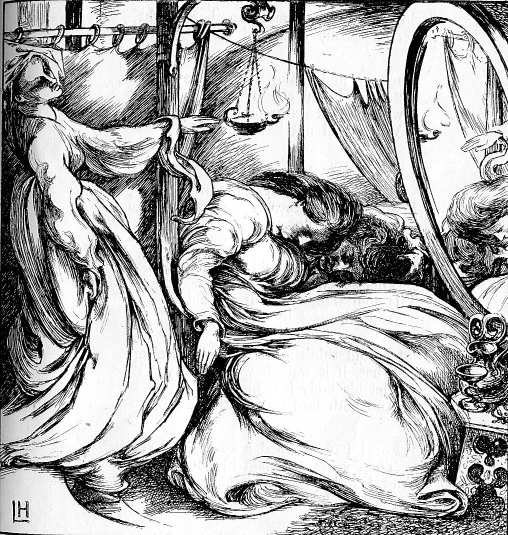 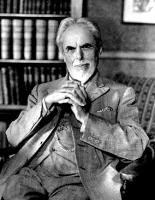 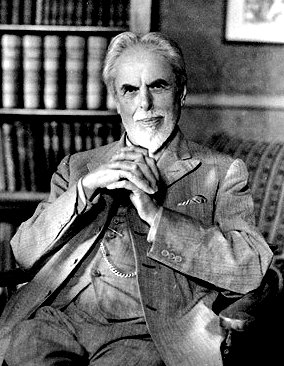 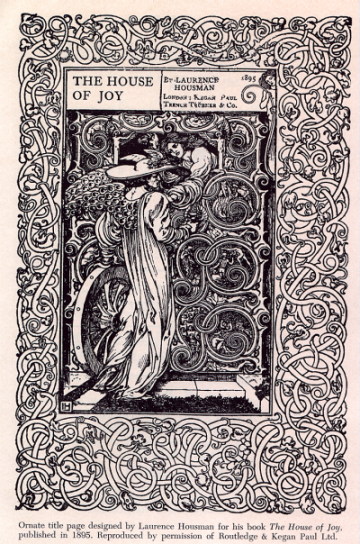 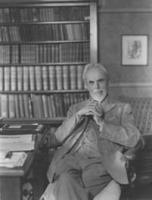 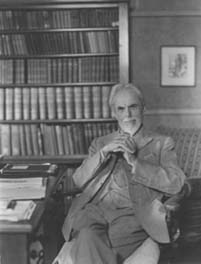 I believe absolutely in love being the central motive force of the universe.

If I loved all the world as I do you, I shouldn't write books to it: I should only write letters to it, and that would be only a clumsy stage on the way to entire telepathy.

For the last half of my life I have had the doubtful benefit of a brother whose literary reputation is much greater than my own.

I shall not die young, for I am already near seventy: I may die old.

I still think that if the human race, or even one nation, could only get right about its God the rest would follow.

If I live for another ten years I shall probably have written all that I want to write.

Tags: Another, Shall, Write

It is right and natural that generous minds while in the twenties should think the books which try to reform the world's wrong the greatest of all.

Life is the most versatile thing under the sun; and in the pursuit of life and character the author who works in a groove works in blinkers.

My brother used to say that I wrote faster than he could read. He wrote two books - of poems - better than all mine put together.

On that other novels followed: but I still wrote fairy tales and dreamy poems of another world.

But it has also enabled me to find my feet as a lecturer and a reader of my own plays to audiences who like to hear them; and that experience of immediate appreciation gives greater pleasure and more stimulus towards further activity than even the most laudatory of reviews.

I had never thought of myself as a dramatist, and, for really good technical results, the thought came too late: a man of letters has become too wordy to write economically for the stage.

I have always been a writer of letters, and of long ones; so, when I first thought of writing a book in the form of letters, I knew that I could do it quickly and easily.

I was just then going through a healthy reaction from the orthodoxy of my youth; religion had become for me not so much a possession as an obsession, which I was trying to throw off, and this iconoclastic tale of an imaginary tribe was the result.

It is the sincerest thing I have written, caught by the drama of a soul struggling in the contrary toils of love and religion - death brought them into harmony.

It was then, I think, that I discovered that the best way of bringing a medieval subject home to my generation was not to be medieval in its treatment.

My best chance is that, in a happy moment, I hit upon St Francis as the subject for a series of plays. Others might have written them better: but, as I have written them, the advantage will probably remain mine.

My failure, during the first five or six years of my art training, to get set in the right direction, and the disappointment which it caused me, drove me the more persistently into writing as an alternative.

Prosecution I have managed to avoid; but I have been arrested, charged in a police court, have refused to be bound over, and thereupon have been unconditionally released - to my great regret; for I have always wanted to know what going to prison was like.

Suicide is possible, but not probable; hanging, I trust, is even more unlikely; for I hope that, by the time I die, my countrymen will have become civilised enough to abolish capital punishment.