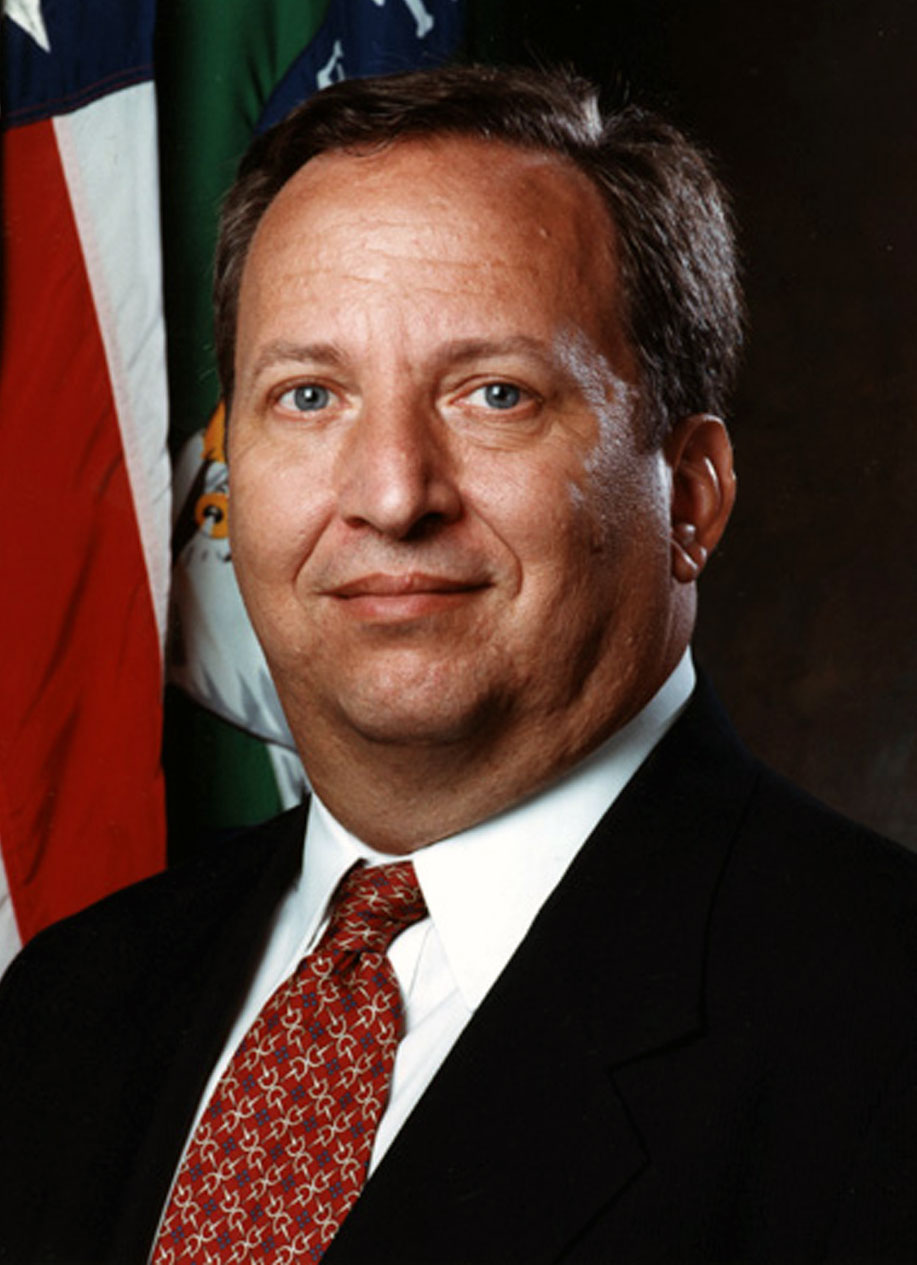 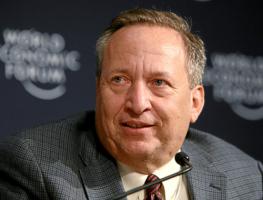 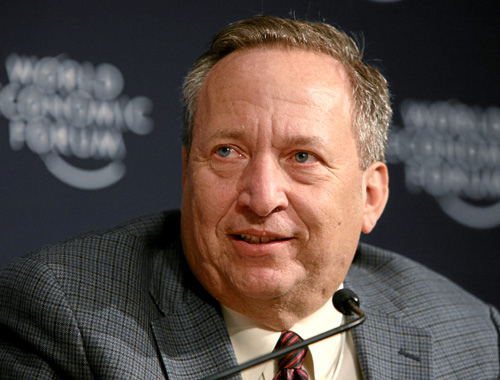 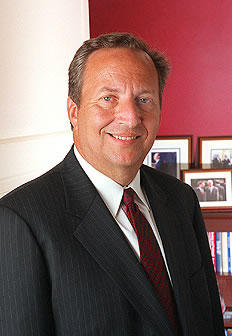 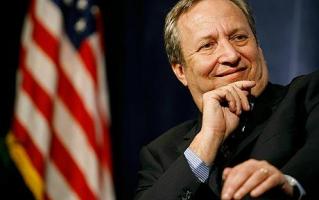 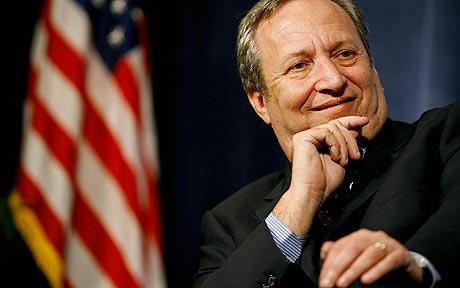 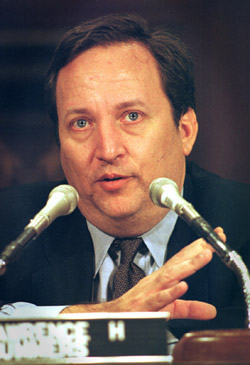 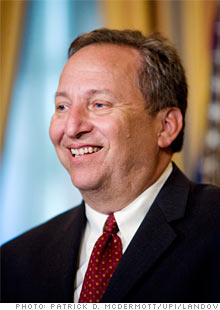 You can't have a situation in which companies proceed on a permanent basis relying only on cash from the government.

I think the economic logic behind dumping a load of toxic waste in the lowest wage country is impeccable and we should face up to it.

Blaming speculators as a response to financial crisis goes back at least to the Greeks. It's almost always the wrong response.

The dramatic modernization of the Asian economies ranks alongside the Renaissance and the Industrial Revolution as one of the most important developments in economic history.

In politics, as in poetry, it is sometimes true that it is darkest before dawn.

In the history of the world, no one has ever washed a rented car.

It says something about this new global economy that USA Today now reports every morning on the day's events in Asian markets.

It used to be said that when the U.S. sneezed, the world caught a cold. The opposite is equally true today.

Now is the time for us to strike. We must strengthen our foothold in Asia, to ensure no nation overtakes us.

Start with the idea that you can't repeal the laws of economics. Even if they are inconvenient.

The availability of private insurance provides tremendous insulation for millions of individuals.

There are children who are working in textile businesses in Asia who would be prostitutes on the streets if they did not have those jobs.

But ultimately what I was impressed by during my years in government was how much the intellectual climate and the prevailing intellectual notions constrained and represented the universe within which the discourse took place.

Global capital markets pose the same kinds of problems that jet planes do. They are faster, more comfortable, and they get you where you are going better. But the crashes are much more spectacular.

I promise you that there are a lot of people involved in various kinds of retail activities who think they have a crucial role in the economy, and they're right.

If you look at the history of the American capital market, there's probably no innovation more important than the idea of generally accepted accountancy principles.