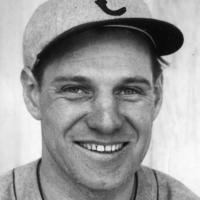 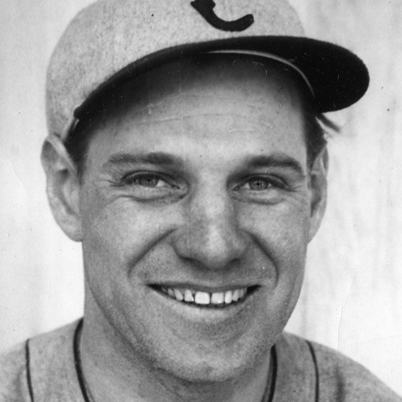 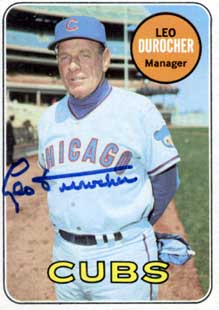 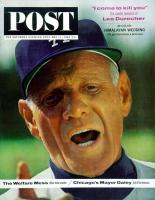 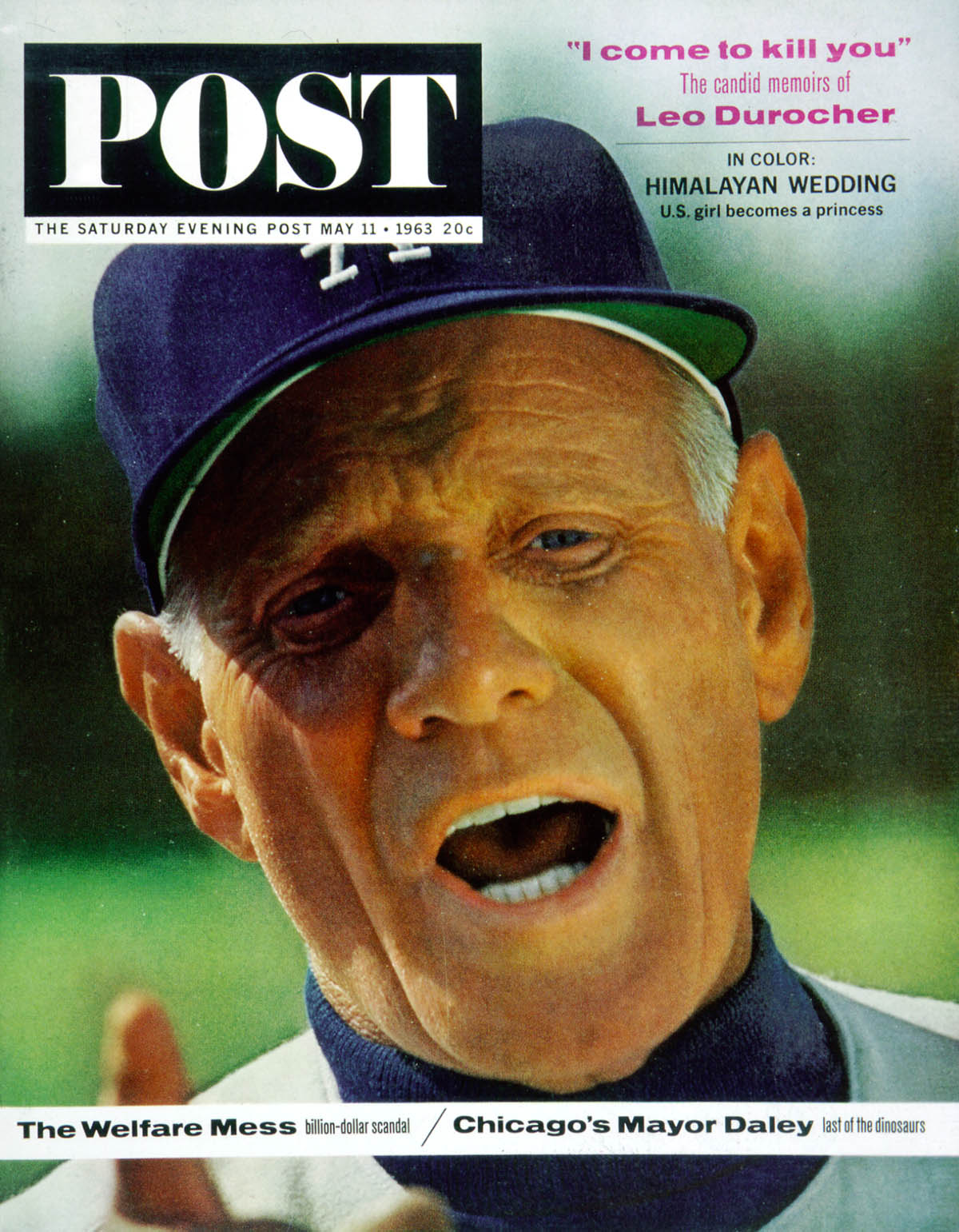 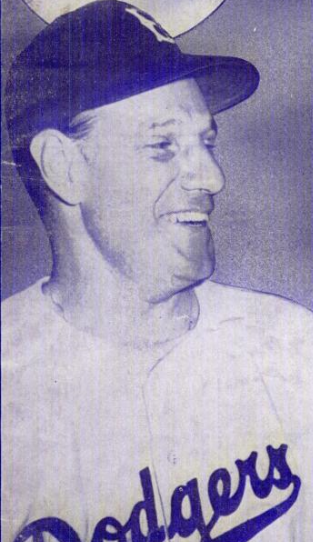 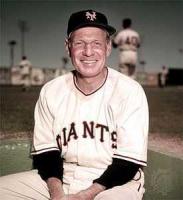 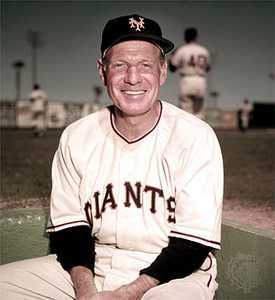 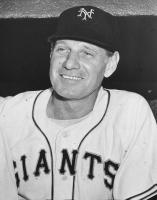 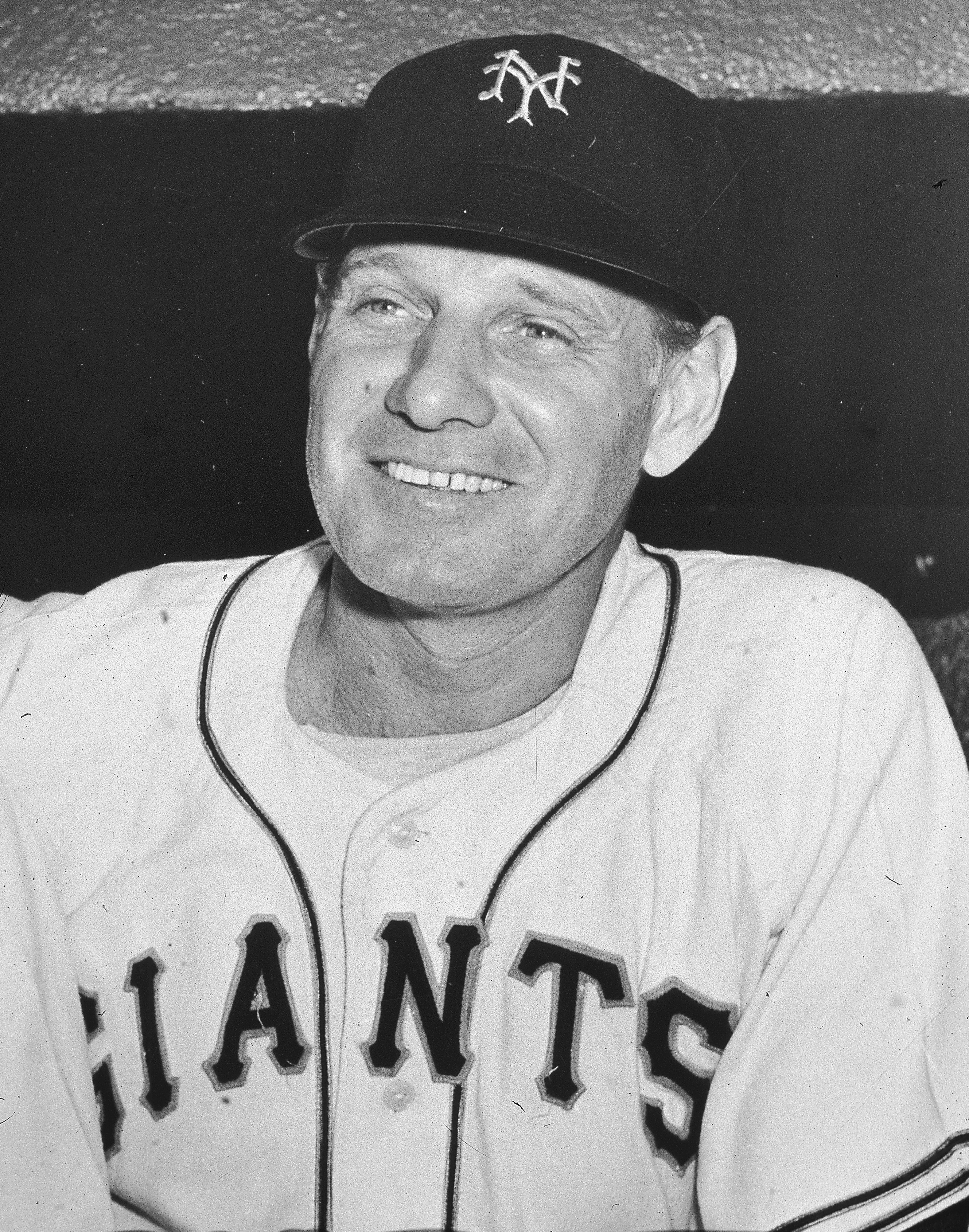 I never did say that you can't be a nice guy and win. I said that if I was playing third base and my mother rounded third with the winning run, I'd trip her up.

I believe in rules. Sure I do. If there weren't any rules, how could you break them?

I never questioned the integrity of an umpire. Their eyesight, yes.

Show me a good loser and I'll show you an idiot.

I made a game effort to argue but two things were against me: the umpires and the rules.

There are only five things you can do in baseball - run, throw, catch, hit and hit with power.

How you play the game is for college ball. When you're playing for money, winning is the only thing that matters.

Some guys are admired for coming to play, as the saying goes. I prefer those who come to kill.

As long as I've got a chance to beat you I'm going to take it.

Buy a steak for a player on another club after the game, but don't even speak to him on the field. Get out there and beat them to death.

Give me some scratching, diving, hungry ballplayers who come to kill you.

I come to win.

In the olden days, the umpire didn't have to take any courses in mind reading. The pitcher told you he was going to throw at you.

Nobody ever won a pennant without a star shortstop.

What are we out at the park for, except to win?

Win any way you can as long as you can get away with it.