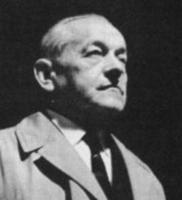 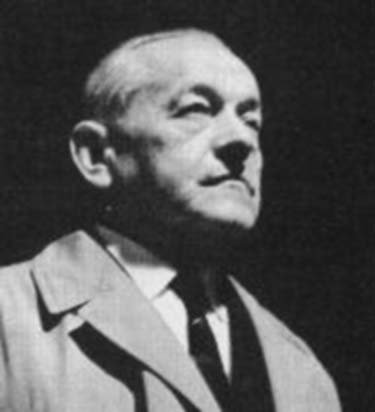 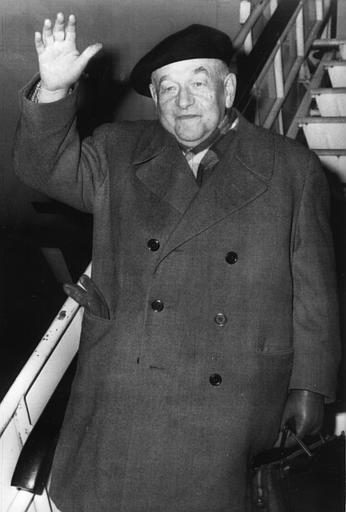 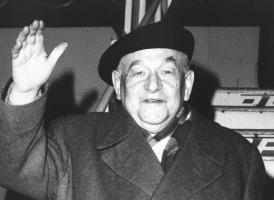 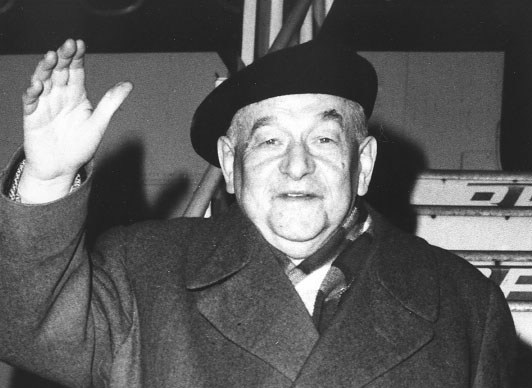 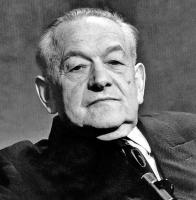 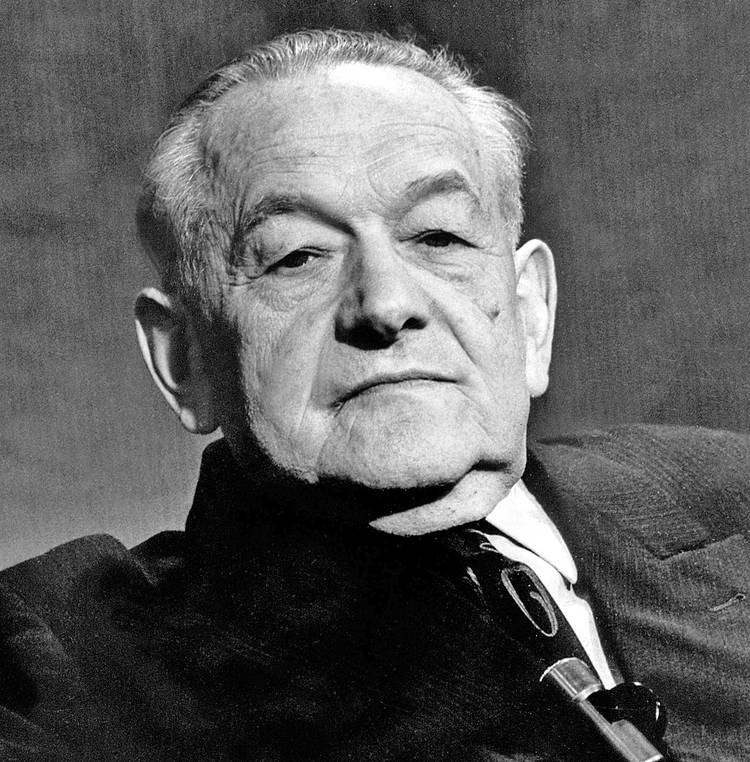 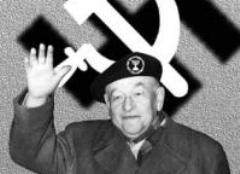 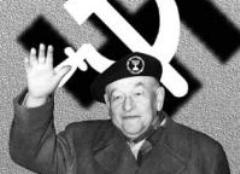 He who closes his eyes sees nothing, even in the full light of day.

The number of people who left for the United states and Canada increased with every year.

Week after week, the heads of Red Army Intelligence received updates on the Wehrmacht's preparations.