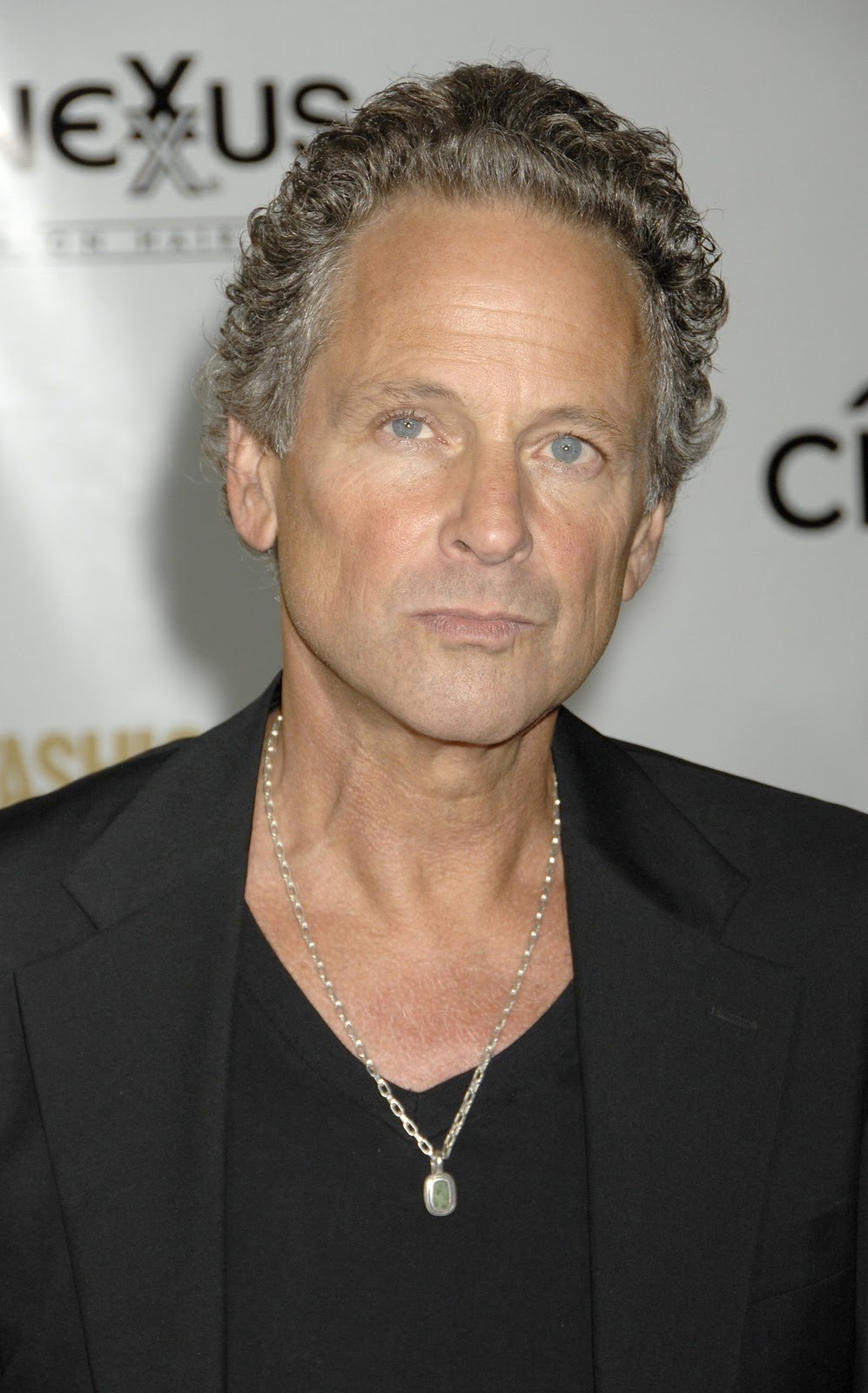 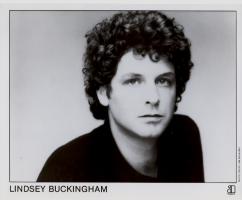 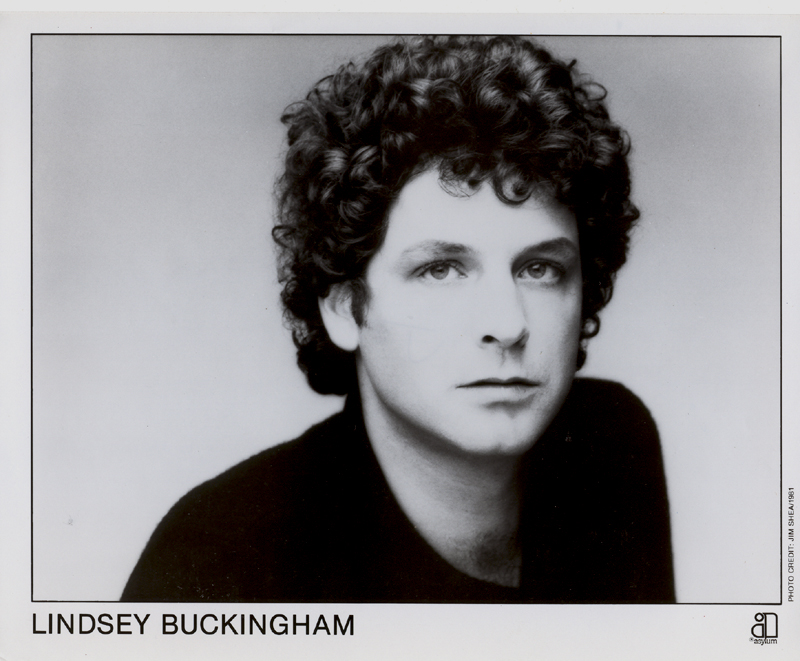 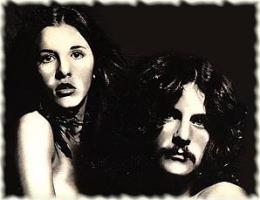 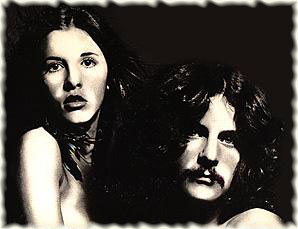 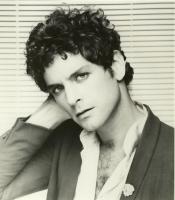 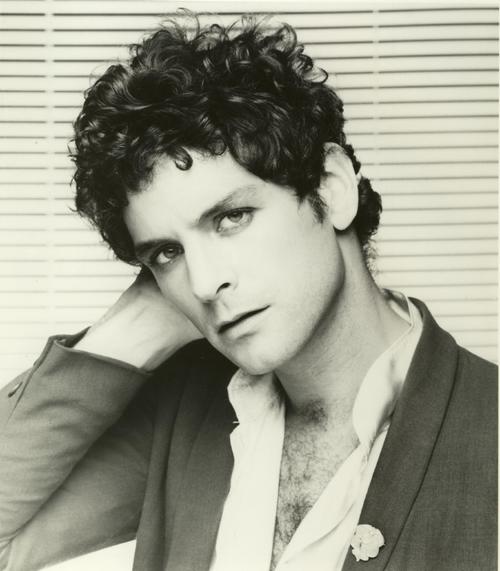 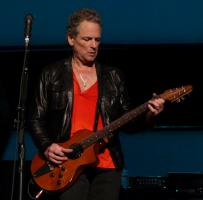 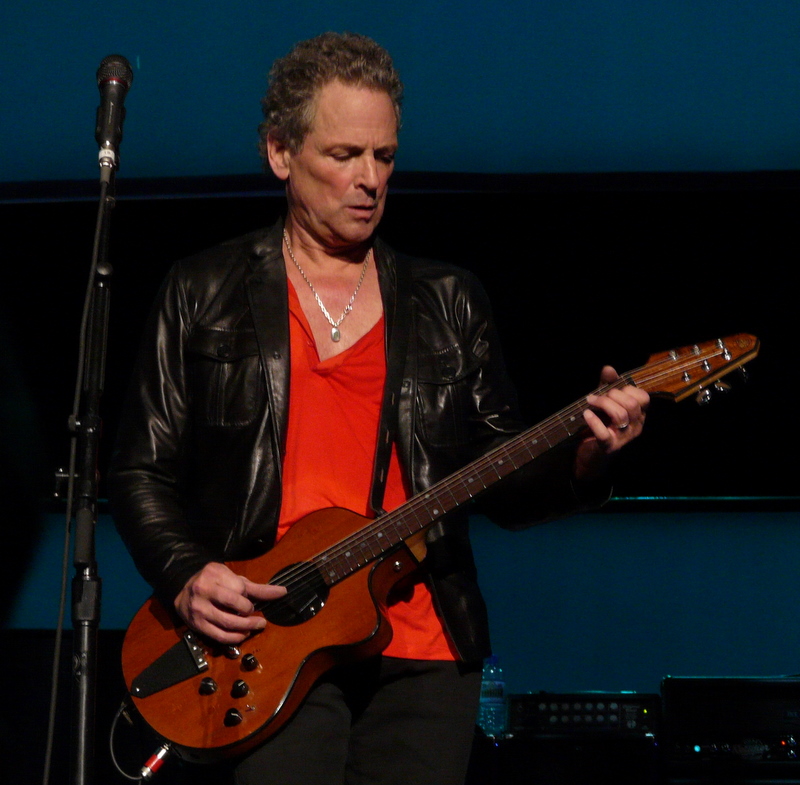 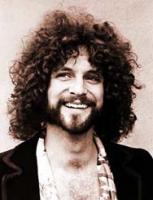 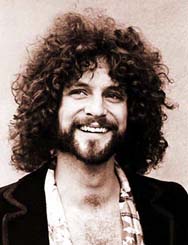 When I work alone, it can be like dabbling with a canvas. Maybe you paint over bits, and it starts to form its own life and lead you off in a direction. It becomes an intuitive, subconscious process.

When Stevie and I joined the band, we were in the midst of breaking up, as were John and Christine. By the time Rumours was being recorded, things got worse in terms of psychology and drug use. It was a large exercise in denial - in order for me to get work done.

When you become successful on the level that Fleetwood Mac did, it gives you financial freedom, which should allow you to follow your impulses. But oddly enough, they become much harder to follow.

You know, I was never totally thrilled with being a Fleetwood Mac member, but surprisingly, I was having such a good time reuniting with John, Mick, and Stevie.

I also learned to be more confident, to trust my instincts more.

I'm also married for the first time, and I have two kids. So there's some kind of good karma right now.

Another thing that was unique about working on this stuff was that I was engineering it. I used many of the things I had learned while I was away from the band. It sort of vindicated my decision to leave in '87.

That's basically what's going on now: Everything is propaganda.

Even though I had pushed through the Tango album, it was just not a very good environment to be in on a daily basis. In many ways, this is the best time of my life.

This time, there were no drugs involved. The hours were completely normal daytime hours. I think we were able to appreciate the interplay, where before we had taken it for granted.

All of my style came from listening to records.

Confounding people's expectations was a way to maintain integrity.

I didn't take lessons, and I don't know my scales.

I just find things that work and embellish them.

I was playing a Fender Telecaster when I first joined.

Ironically, that was quite a bit of the appeal of Rumours. It's equally interesting on a musical level and as a soap opera.

Those 12 years, they were ambiguous at best.

When I work alone, my process is like painting. With Fleetwood Mac, it's more like movie making.

Years on, Christine and John still have a deep love for each other, as do Stevie and I - we've been working together since I was 17.

After a couple of failed attempts, I came up with a weird tuning where I was dropping the G string down a step so that it became a seventh, and it got me to a place where I could play all these figures fairly easily. It was not an easy thing to work out.