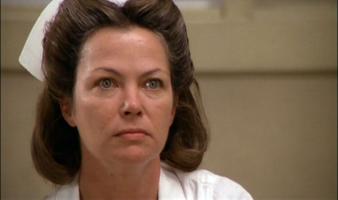 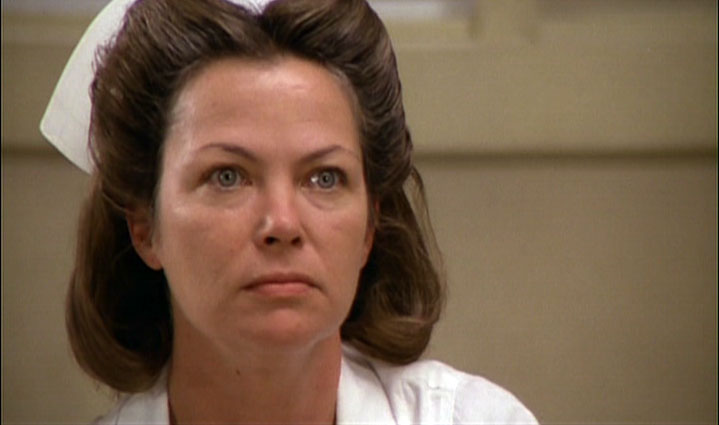 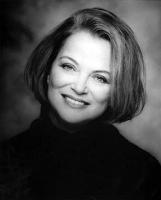 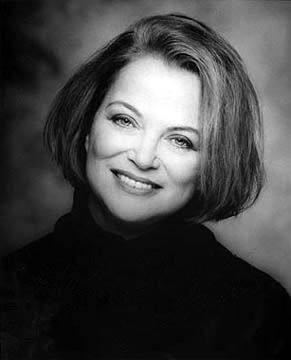 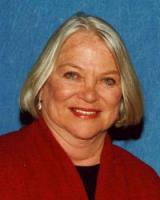 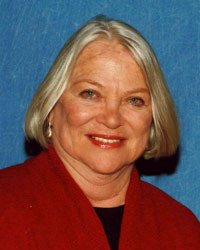 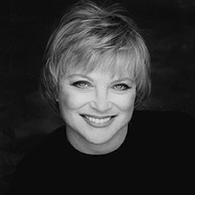 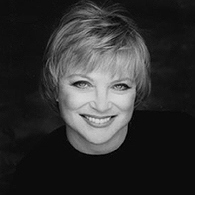 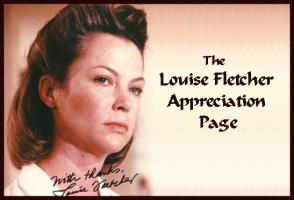 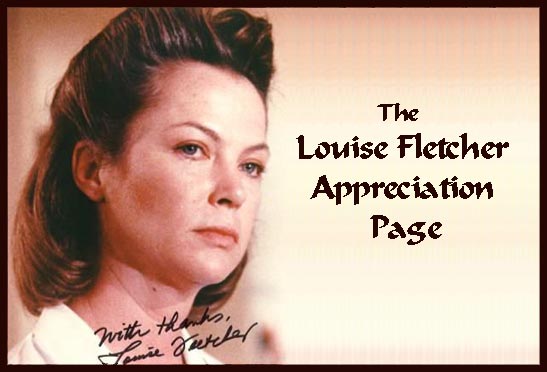 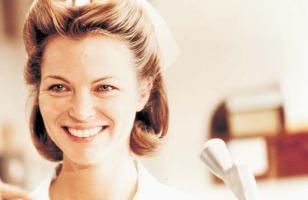 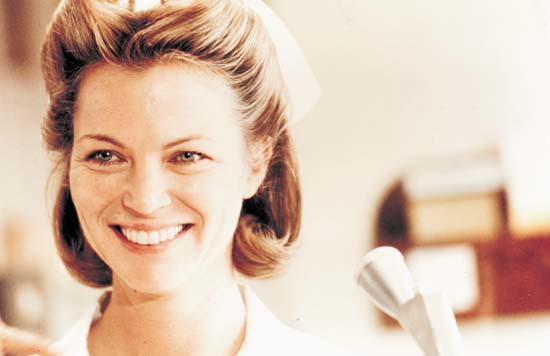 Life had stopped for her a long time ago. She was so out of touch with her feelings that she had no joy in her life and no concept of the fact that she could be wrong. She delivered her care of her insane patients in a killing manner, but she was convinced she was right.

I want to thank my mother and my father for teaching me to have a dream. You are seeing my dream come true.

If I fell down and hurt myself, I never cried. There was no one to hear me.

From the time I was very young, maybe five or six, I thought a lot about being an actress. I didn't tell my friends about my ambitions, though, especially when I got older, because I thought they would not receive them well. I never talked about what I wanted to do.

I really would rather have gone to New York, since all my training had been in theater, but I didn't have the guts to go there alone. I knew only one person in New York, and that was a man. What I needed was a woman. That's the way Southern girls thought.

Live television drama was like live theater, because you moved without thinking about the camera. It followed you around. In film you have to be more aware of what the camera is doing.

She and my uncle were very sociable and would have a lot of people over at night to play cards or whatever. The high spot of those evenings was when we kids got dressed up to do a skit or something to amuse the guests. I loved it.

That's the main reason I gave up my career after John was born and I was pregnant with Andrew. I could not handle going away day after day. The thought of going away before they got up and coming back after they were in bed was intolerable.