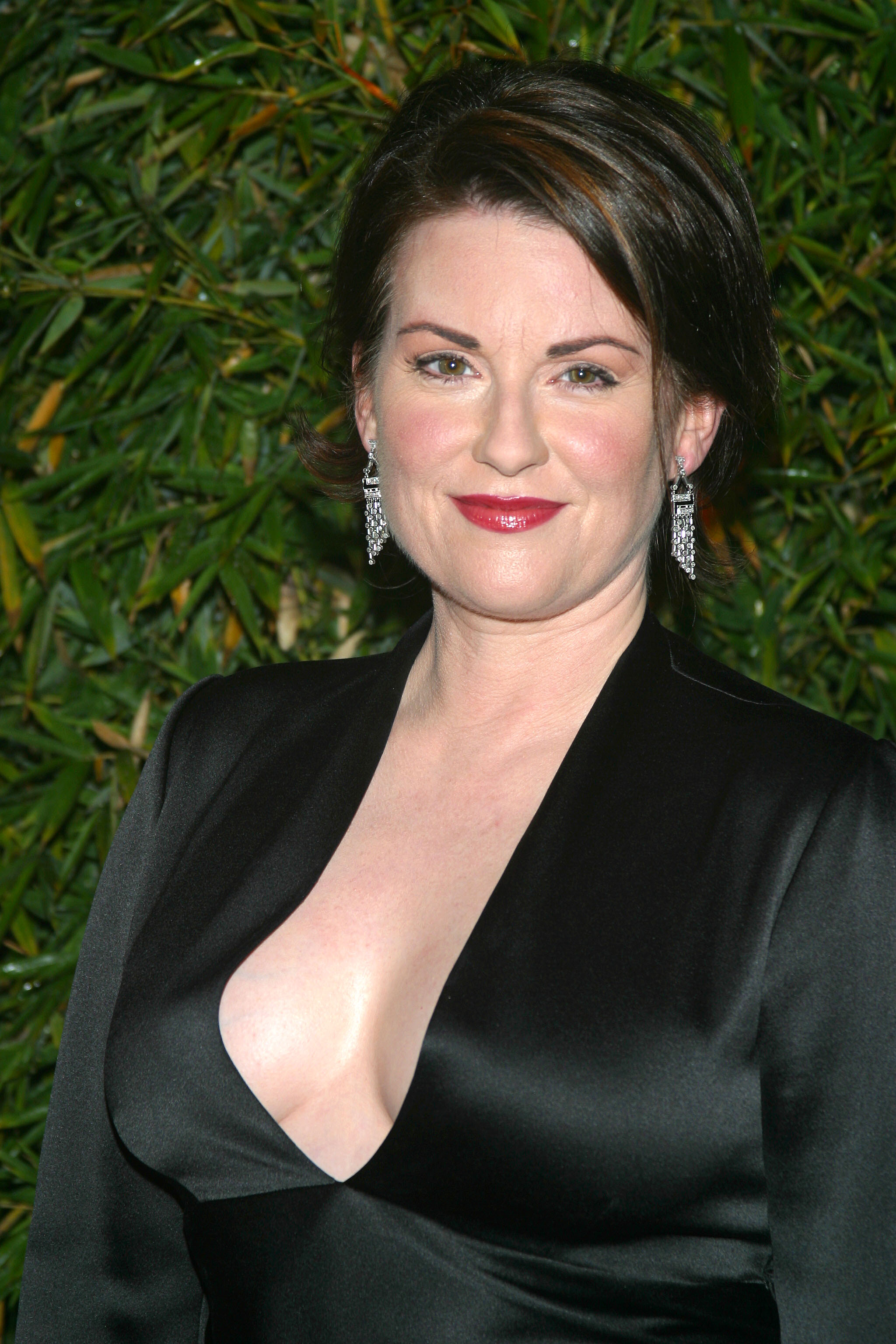 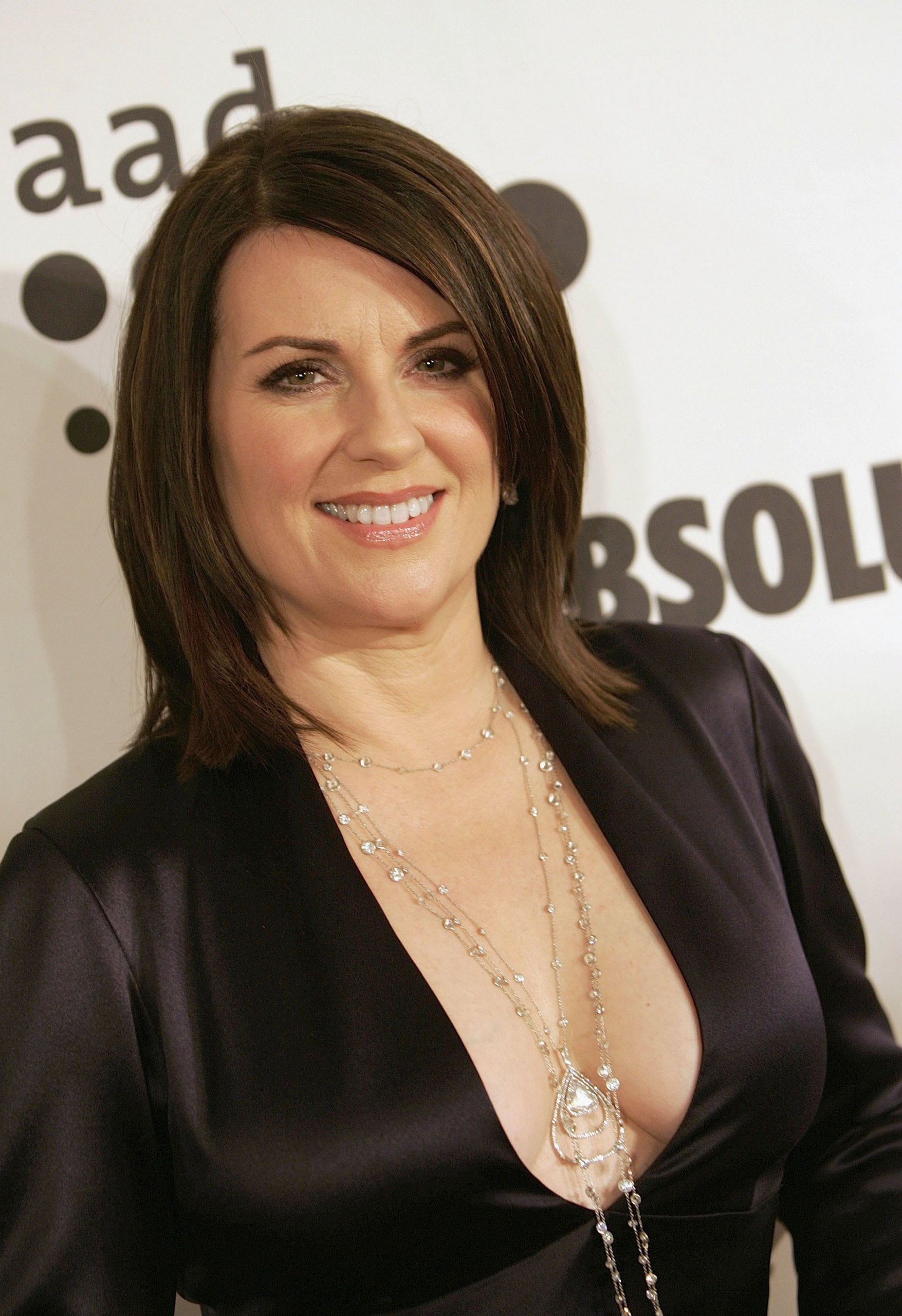 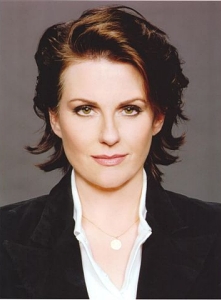 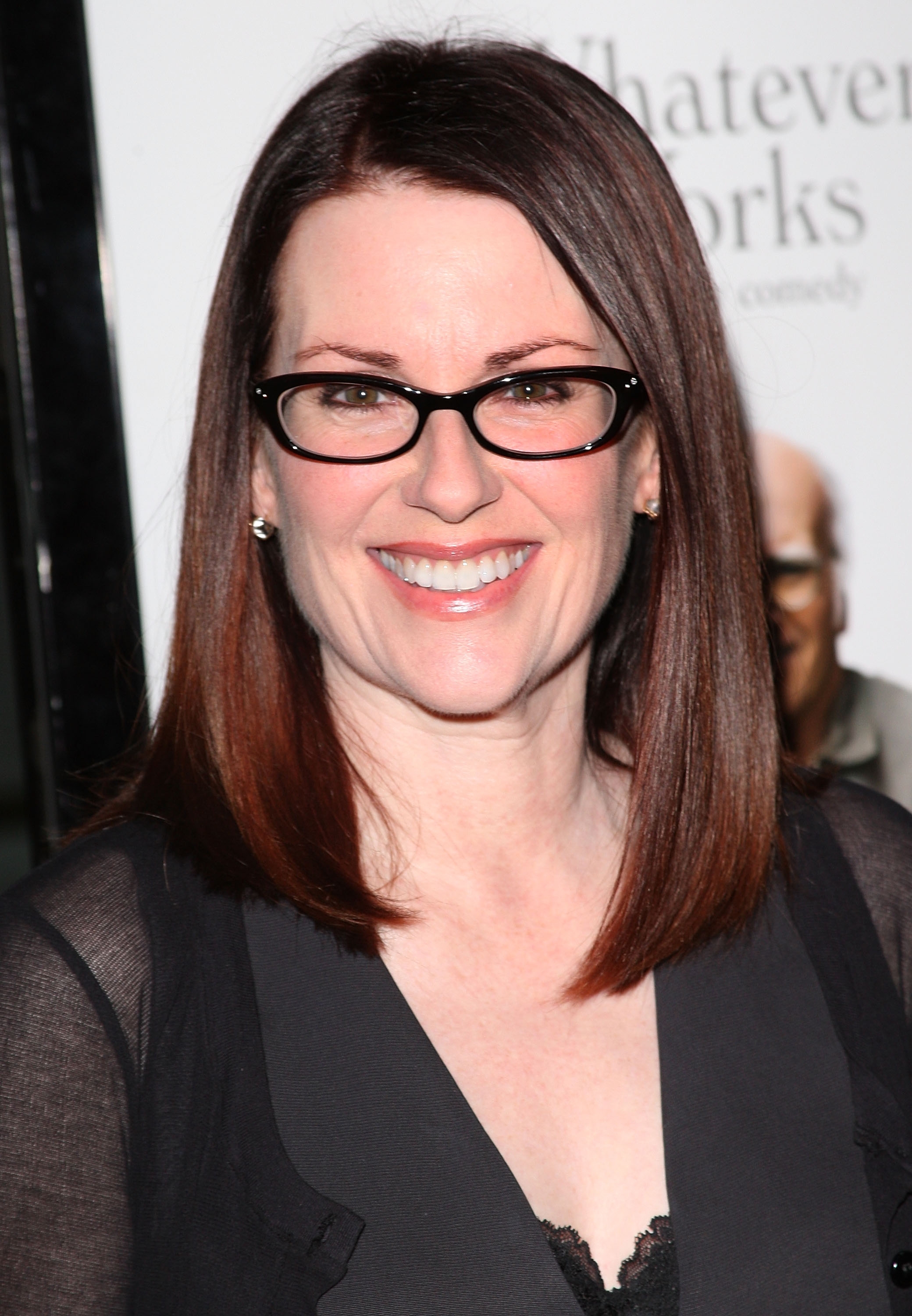 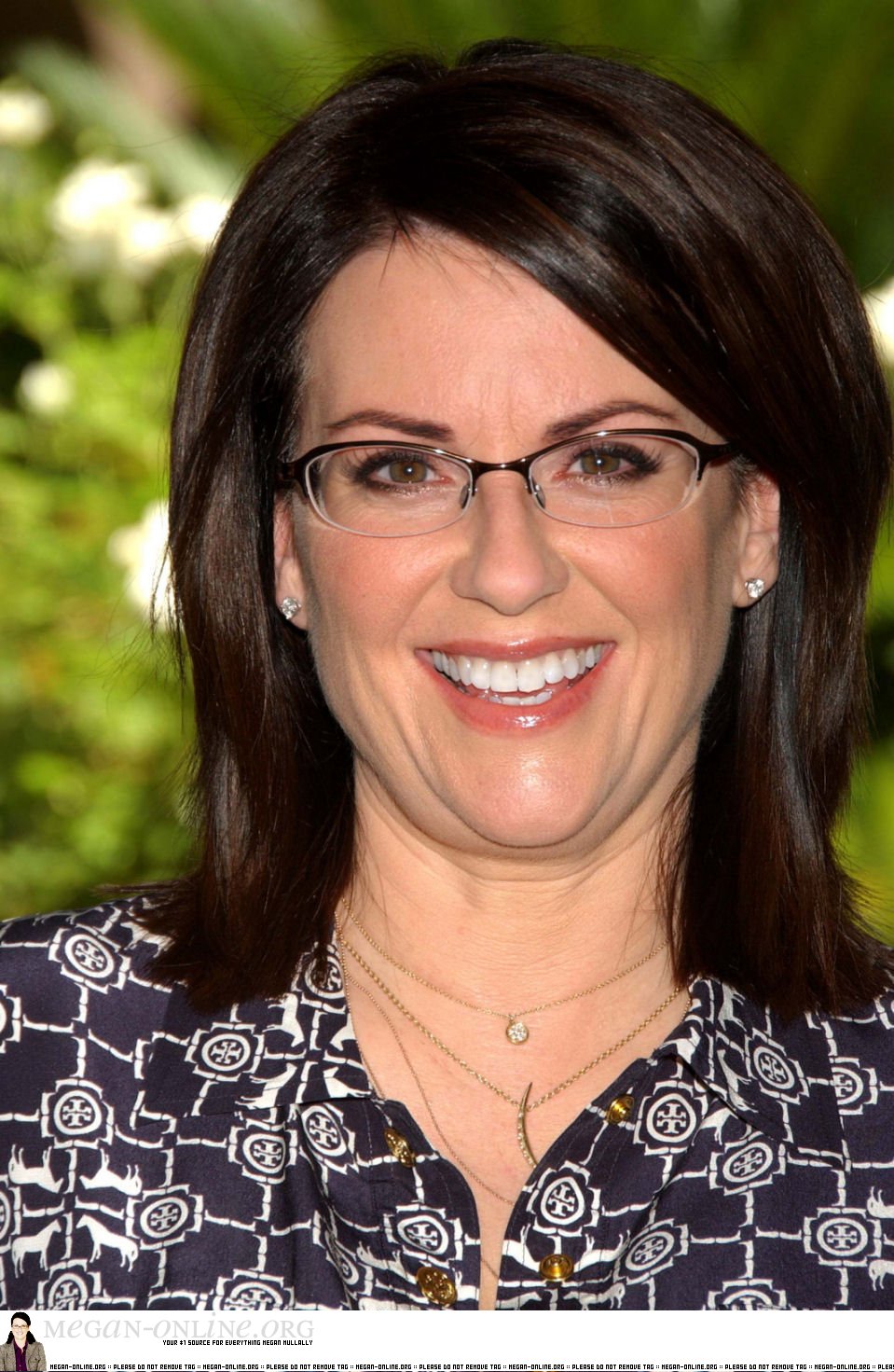 I'll quit coffee. It won't be easy drinking my Bailey's straight, but I'll get used to it. It'll still be the best part of waking up.

Actors talking about themselves. Nothing better!

Karen is like RuPaul - she's a character. It never occurred to me until now, but she is!

Tags: Character, She, Until

Nobody's ever kept their sitcom character going after the show's off the air.

Tags: After, Character, Off

Playing Karen was so satisfying that it almost cured my acting bug completely. Not that I had conquered the world of acting. It was just that I had something to prove to myself when I started Will & Grace. Now I feel like, okay, well, I've satisfied that.