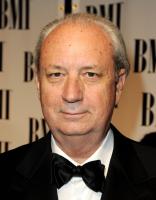 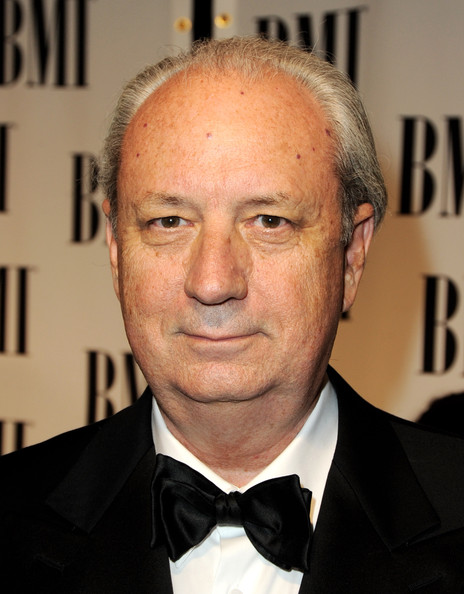 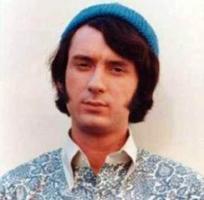 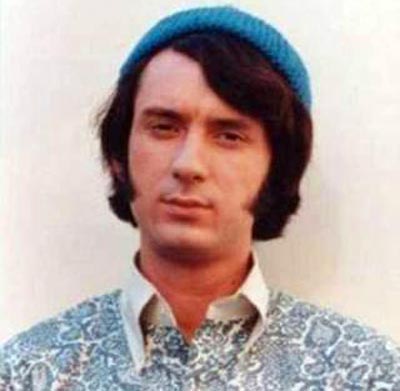 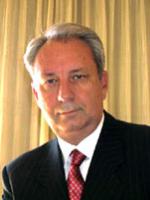 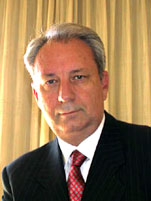 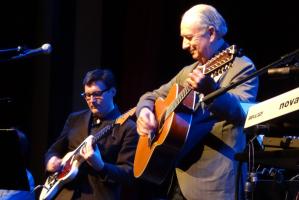 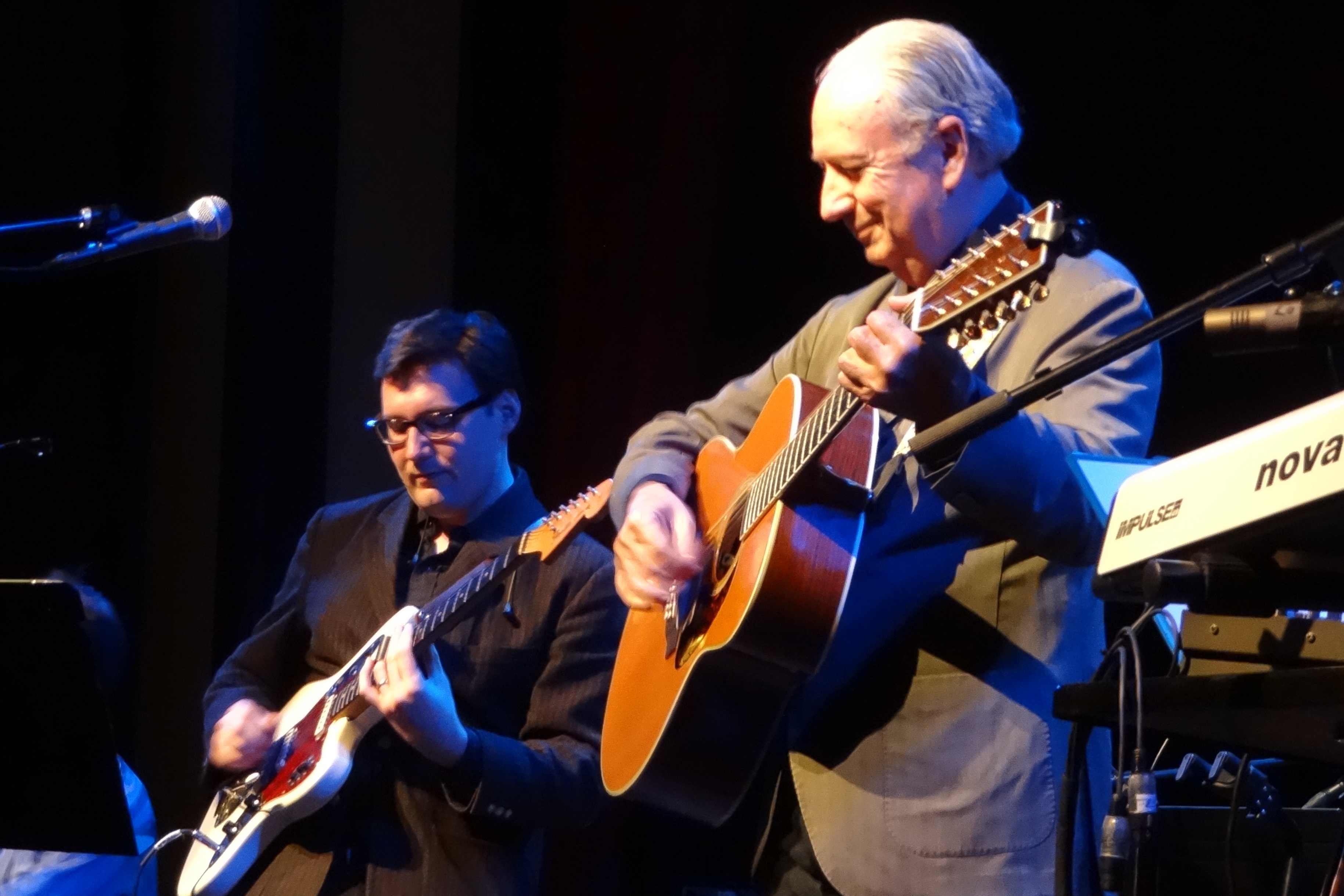 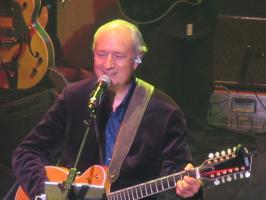 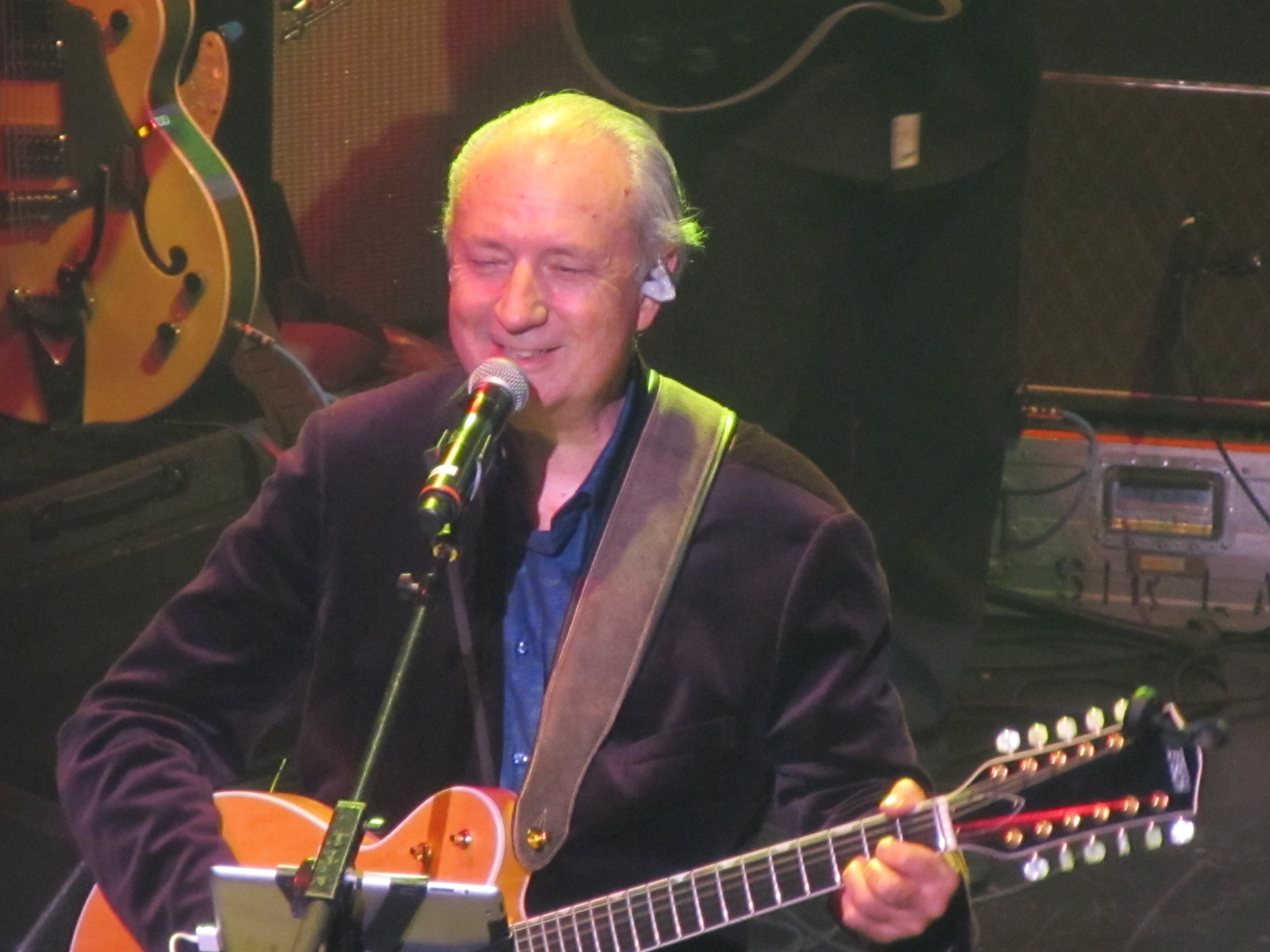 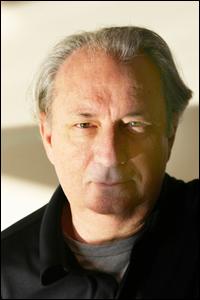 Typically what happens is, somebody drags an idea from the past that worked in an old set of logics that they try to apply to the new one. And it doesn't work.

Wealth, in terms of dollars and so forth, could be counted up, because dollars were finite. It doesn't make any difference how many dollars you have-at a certain point you only have dollars. You start with finite, you end with finite.

There is a certain logic to events that pushes you along a certain path. You go along the path that feels the most true, and most according to the principles that are guiding you, and that's the way the decisions are made.

People recognize intellectual property the same way they recognize real estate. People understand what property is. But it's a new kind of property, and so the understanding uses new control surfaces. It uses a new way of defining the property.

The only people who steal are thieves, and that's a very small percentage of civilization. Most people want to have some way to make the economic transaction valid. They want to return the favor, if you will... return the benefit and reciprocate.

There are more honest people and more good people than there are thieves and bad people. It's just always been that way.

I never feel like I have to hang on to the music. I don't expect that the music will go away. Ideas are the only thing I can point to that are permanent and fixed.

The Internet provides the access to resources, so it's incumbent upon the people who control those resources to make sure that the economic engine stays intact.

Buzzwords and cliches - those are stock in trade. There's nothing wrong with them.

I coined a word the other day, but I forgot what it was. It was a good one, it came to me in a dream.

It's important to be precise about words, because of the thought value of them-they frame and shape so much of the way we understand things.

Multimedia scares me off.

Now, DVD can represent more income than the box office-and typically does.

As an artist, you don't think about the parabola or the arc you're describing or where you're going to ultimately end up, you're just kind of crawling around, seeing what's out there.

I haven't been out in the marketplace in a while. I'm thinking about going back into it. I've got some things set up over the next couple of months just to go and see. But I have no idea what the specific way to a solution is anymore. It's mysterious to me.

I just finished a novel, and I'm back kind of noodling on the screenplays. Screenplays are tough. I am making music, I'm just not sure what kind of music it is or where it's going.