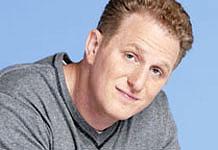 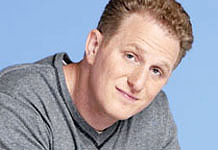 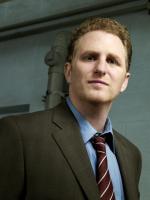 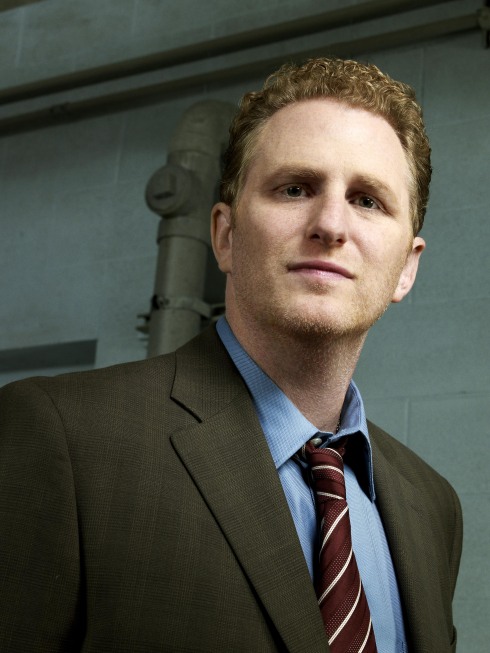 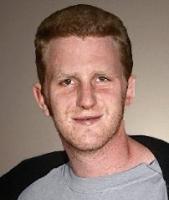 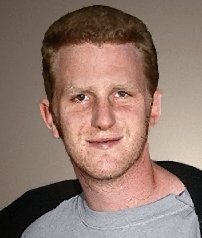 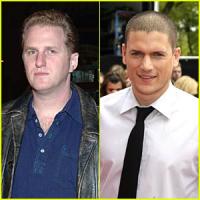 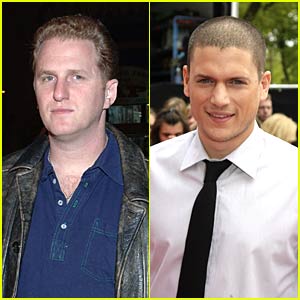 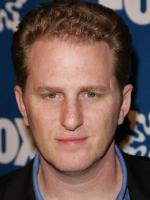 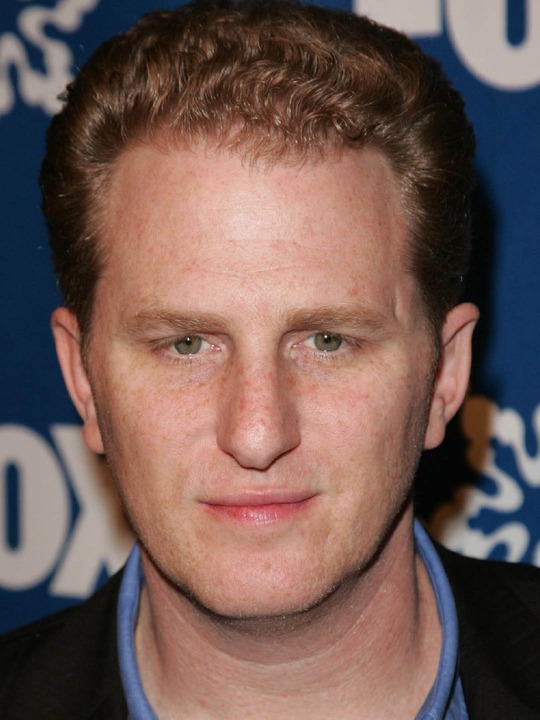 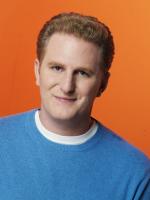 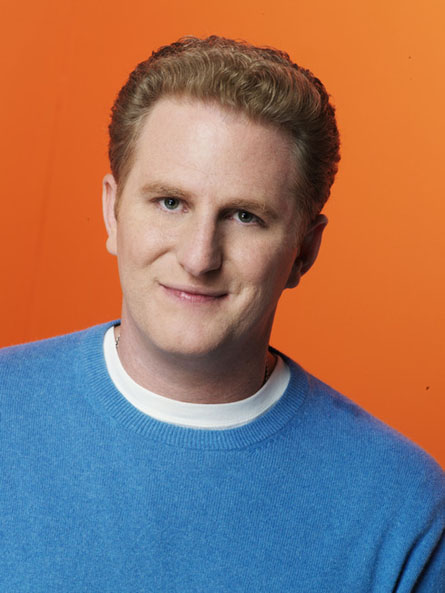 I love my kids, and the moments I have with them, and it's kind of weird, it's such an age old cliche, but the way that my sons, the way they make me feel when I look at them, the way they say things, no one else would probably react to them, but it's a special thing for me.

I don't think the subject of a documentary film should be producers on it.

I'm identified as a New York actor, I sound like I'm from New York, and I couldn't be more proud of it.

Only a genius can play a fool.

Right now I'm taking a break from hip-hop documentaries. But I would do it if things lined up.

When I was a kid, my first favorite song was probably Lou Reed's 'Walk on the Wild Side.'

But it all came, and for me, hip-hop has done more for racial divide and racial sort of bringing together than anything in the last 30 years. Seeing people like Eminem sounding like somebody like Jay-Z and just the racial aspects of it all.

I grew up in New York City in the '80s, and it was the epicenter of hip-hop. There was no Internet. Cable television wasn't as broad. I would listen to the radio, hear cars pass by playing a song, or tape songs off of the radio. At that time, there was such an excitement around hip-hop music.

I had a boom box, but I didn't go too far with it because I had a really, really big one. It was like the size of a suitcase, and I was just a little kid.

I would love to document the Roots; I think they have an interesting story. I have a curiosity about them. Their musicality and their live performances I think would be great, and I have a feeling that there are stories behind each one of them.

In any relationship that comes to an end, there's never just a baseline reason why. You say, 'Oh, I broke up with my girlfriend.' Someone says, 'Why?' You say, 'Well, you got three hours? And then maybe after I tell you my version, you've got to talk to her.'

Tags: End, Someone, Why

The thing about New York is you can leave your house without a plan and find the day. You can't do that in Los Angeles. You need to get in your car, all this, you can't just drive around like a lunatic. In New York, you can literally walk outside, and wind up anywhere.