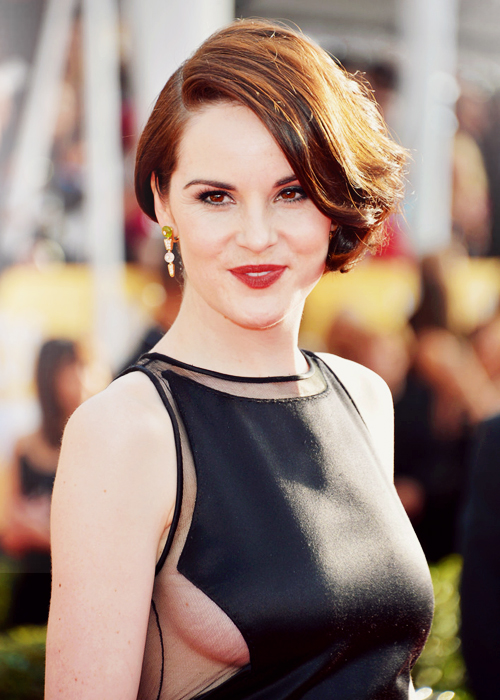 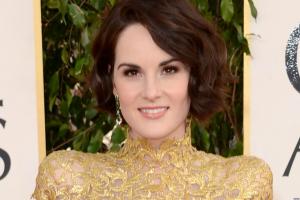 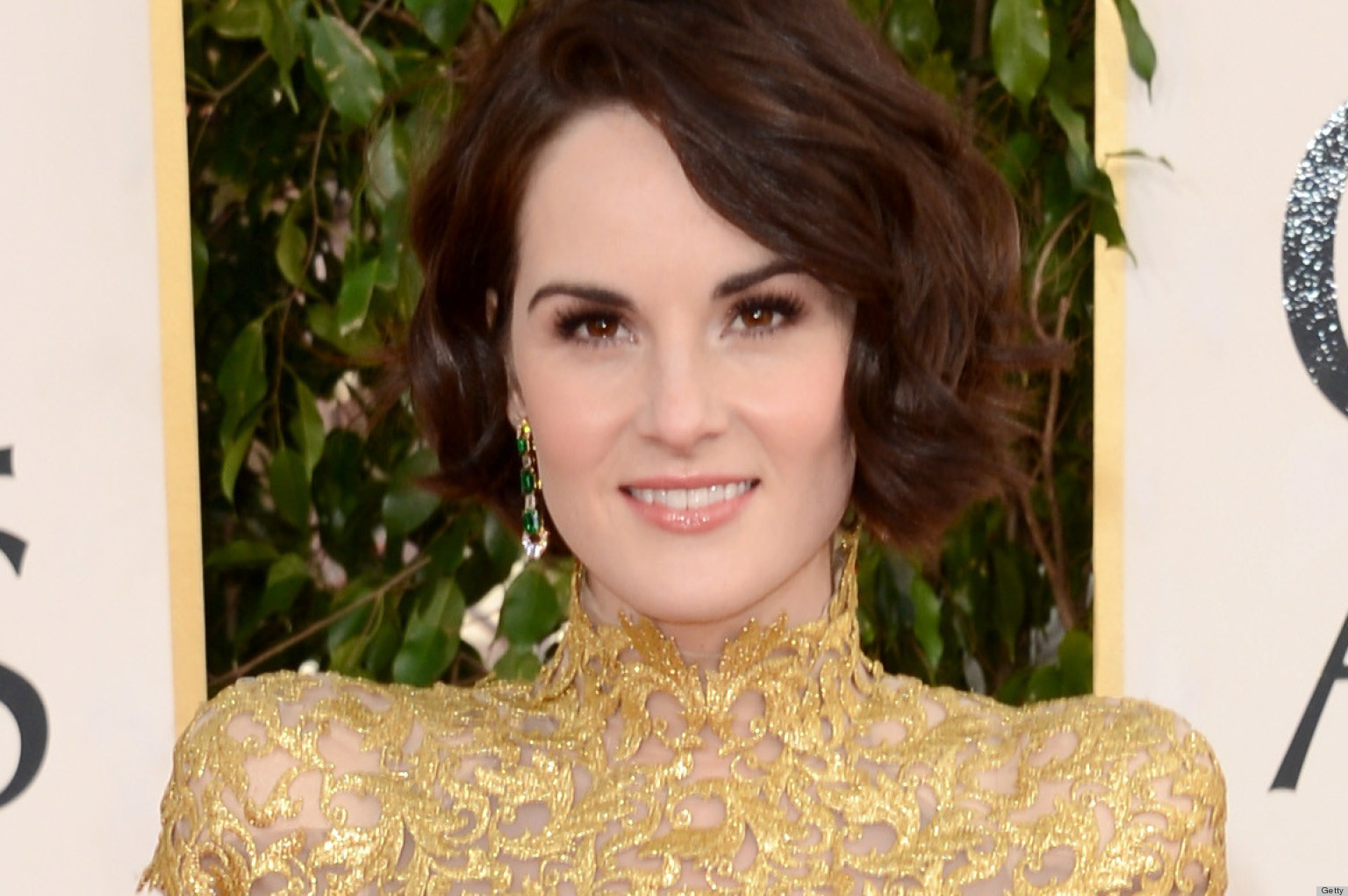 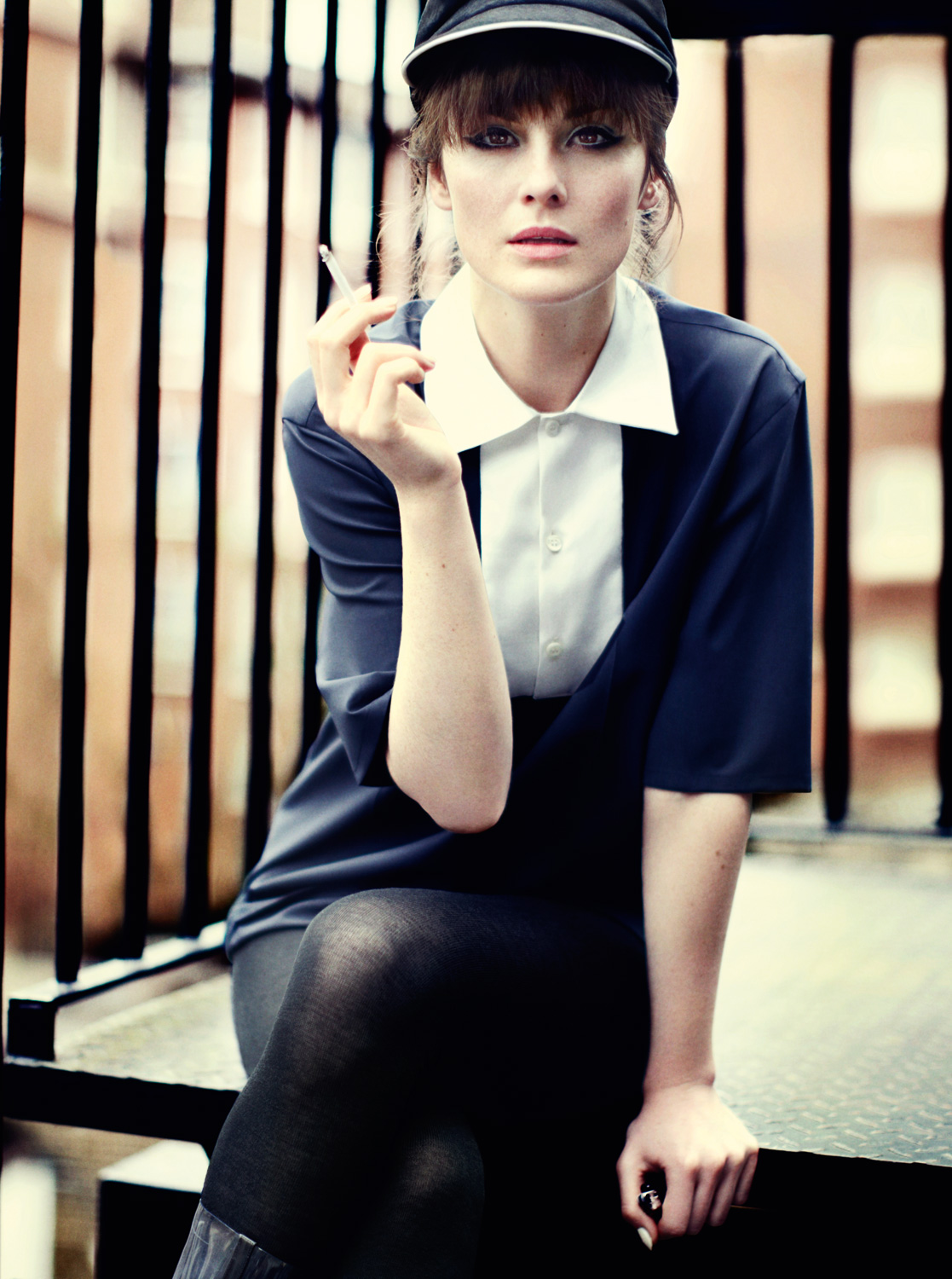 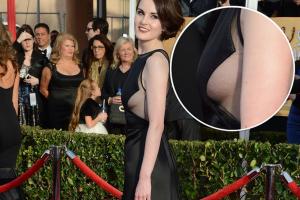 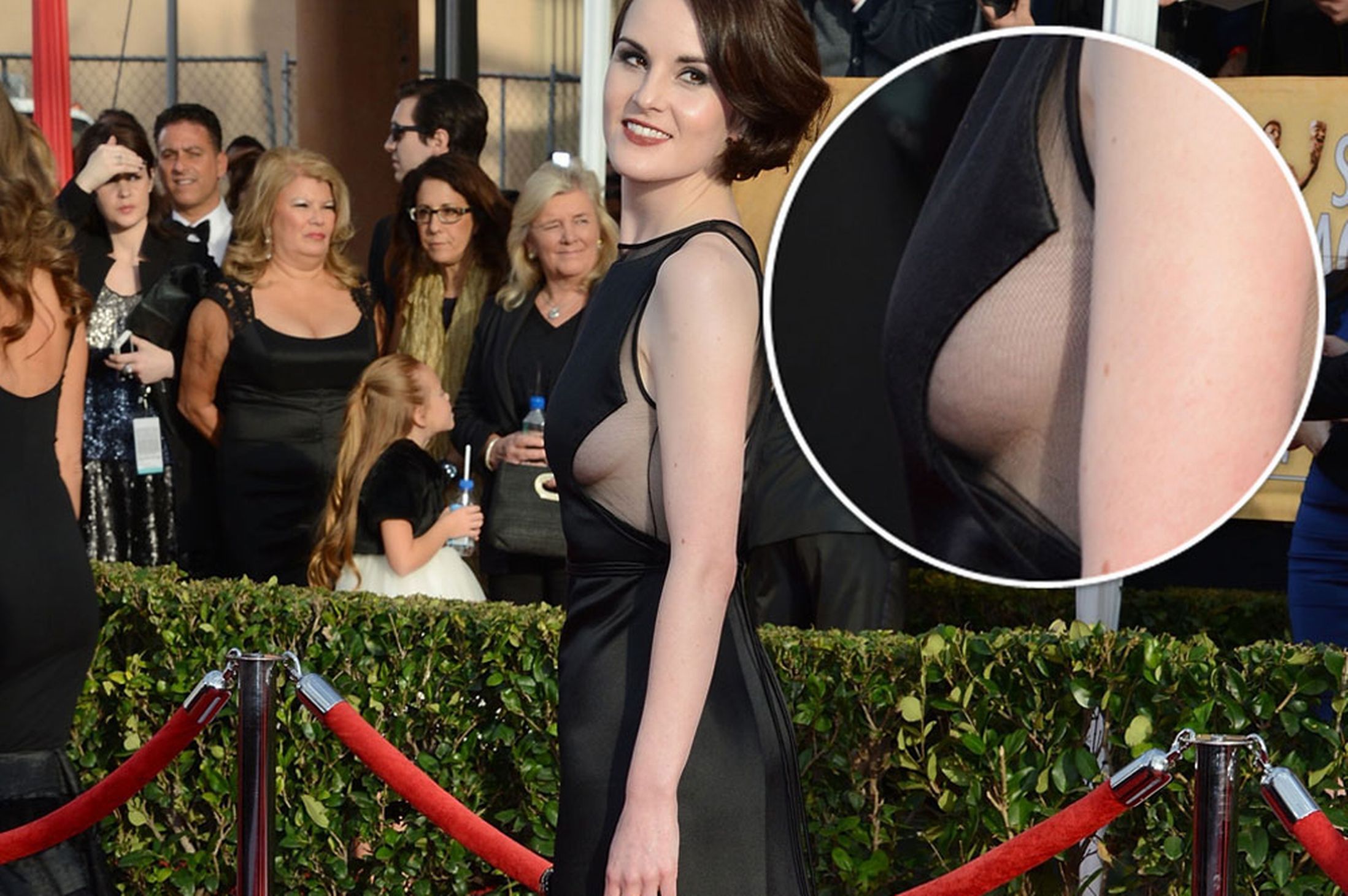 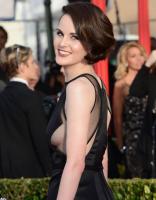 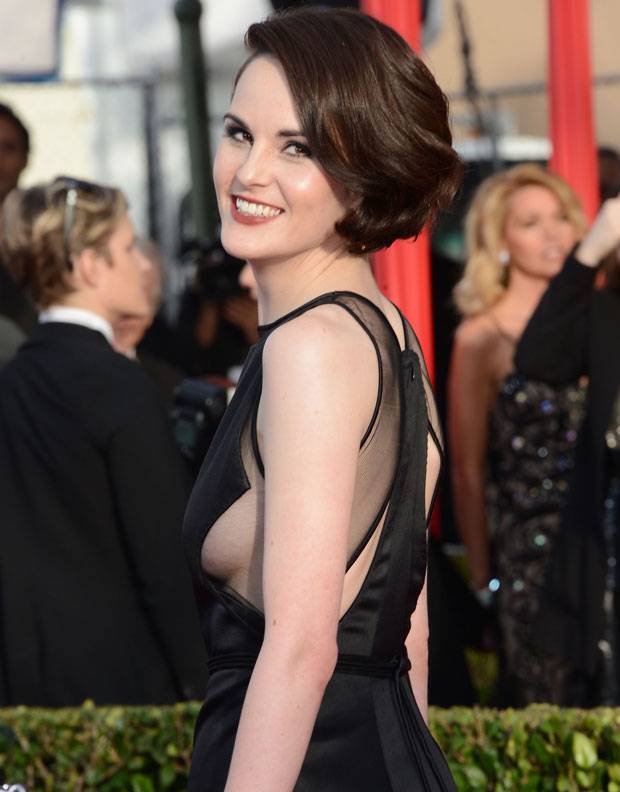 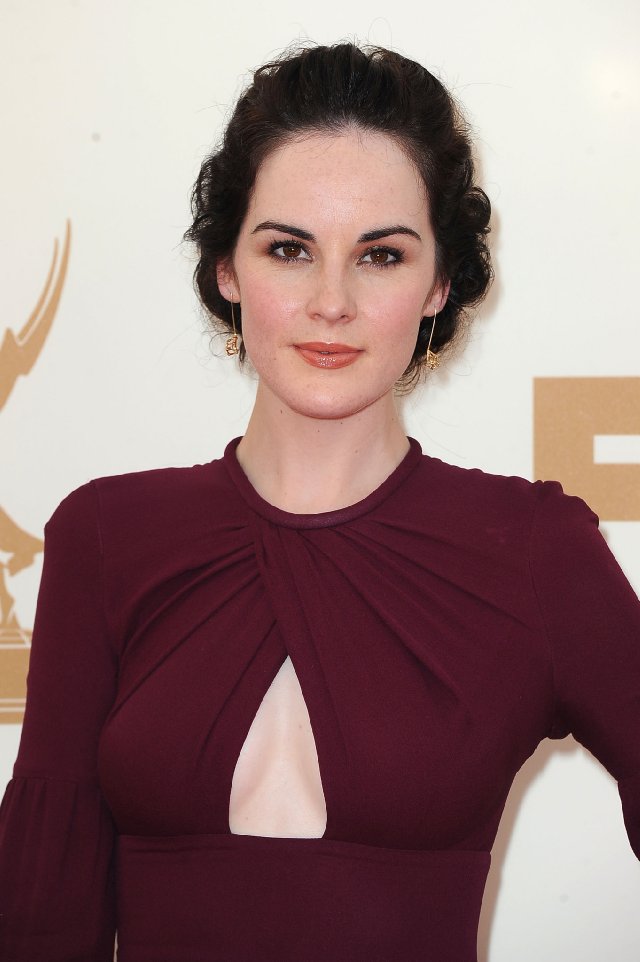 I really enjoy singing, it's entirely different to acting because I'm just being myself.

Shakespeare and his work will always be relevant. He wrote those pieces hundreds of years ago and we haven't really changed as humans, have we? We have to deal with love, honour and adultery now - people were the same then, too - that's what's so wonderful and powerful.

I don't get recognized all the time, but it tends to happen more in America, and people are so lovely when they do.

I don't mind wearing a corset, it informs your posture, changes the way you move, you can't slouch.

If Shakespeare was around today I would ask him out to dinner. The only thing I don't like about him is the way he did his hair.

Shakespeare's work is like a good song: you never really forget the main lines.

When I was a child, I went to stage school three times a week in the evenings - singing, ballet, tap, modern and acting, and I loved it.

I come from a very working-class background, so my family would have been downstairs in the past, as opposed to upstairs. People are often quite surprised to hear that, that I'm not actually posh.

I think some period drama can be quite alienating, but 'Downton' isn't. This is going to sound quite, um, pretentious, but someone said that it's like a soap written by a poet.

Tags: Quite, Said, Someone

I think the success of 'Downton' is partly because there are effectively 18 leading characters, all given equal importance, so it's enormously involving on many levels. But also, it's a new story. It's not like Dickens or Austen, where everyone knows the denouement.

'Othello' was my first Shakespearean discovery. I was obsessed with drama at school, and I studied the play for my English GCSE. Desdemona is the part that everyone wants, but Iago's wife Emilia is the one I've always been drawn to.