Brief about Mort Sahl: By info that we know Mort Sahl was born at 1927-05-11. And also Mort Sahl is Canadian Journalist. 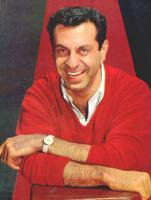 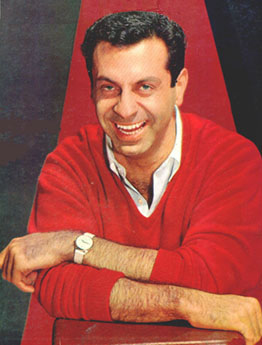 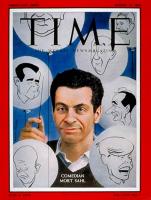 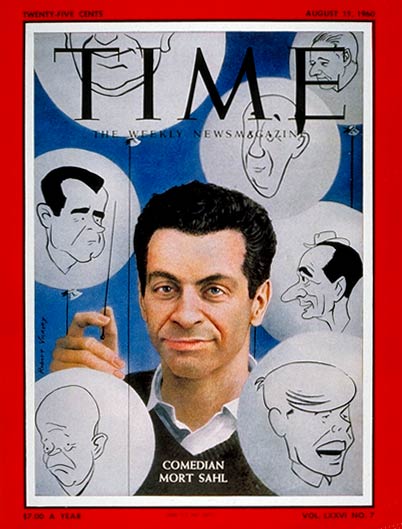 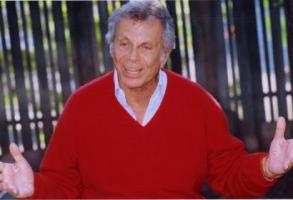 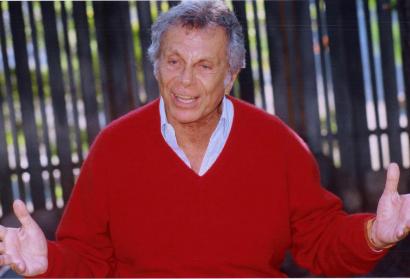 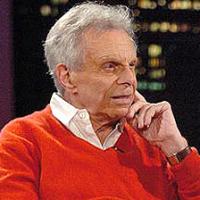 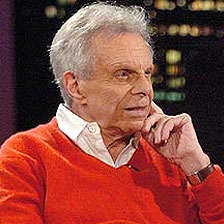 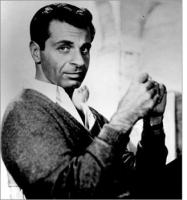 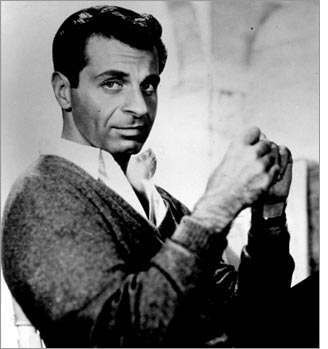 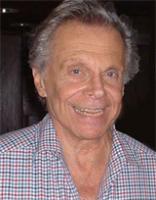 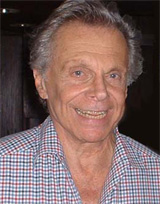 Liberals feel unworthy of their possessions. Conservatives feel they deserve everything they've stolen.

People tell me there are a lot of guys like me, which doesn't explain why I'm lonely.

Reagan won because he ran against Jimmy Carter. If he ran unopposed he would have lost.