Natalie Dormer, Brirish actress was  born in Berkshire on  February 11, 1982. Natalie was leaving with her mother, stepfather, sister and brother. Natalie was studying at Reading Blue Coat School. At school she was known as an A student, one of the members of school’s public speaking team. She was also the vice-captain of netball team of the school. Natalie was training at the Allenova School of Dancing. She graduated Webber Douglas Academy of Dramatic Art.

In 2011, Natalie Dormer was engaged to Anthony Byrne, Irish director. 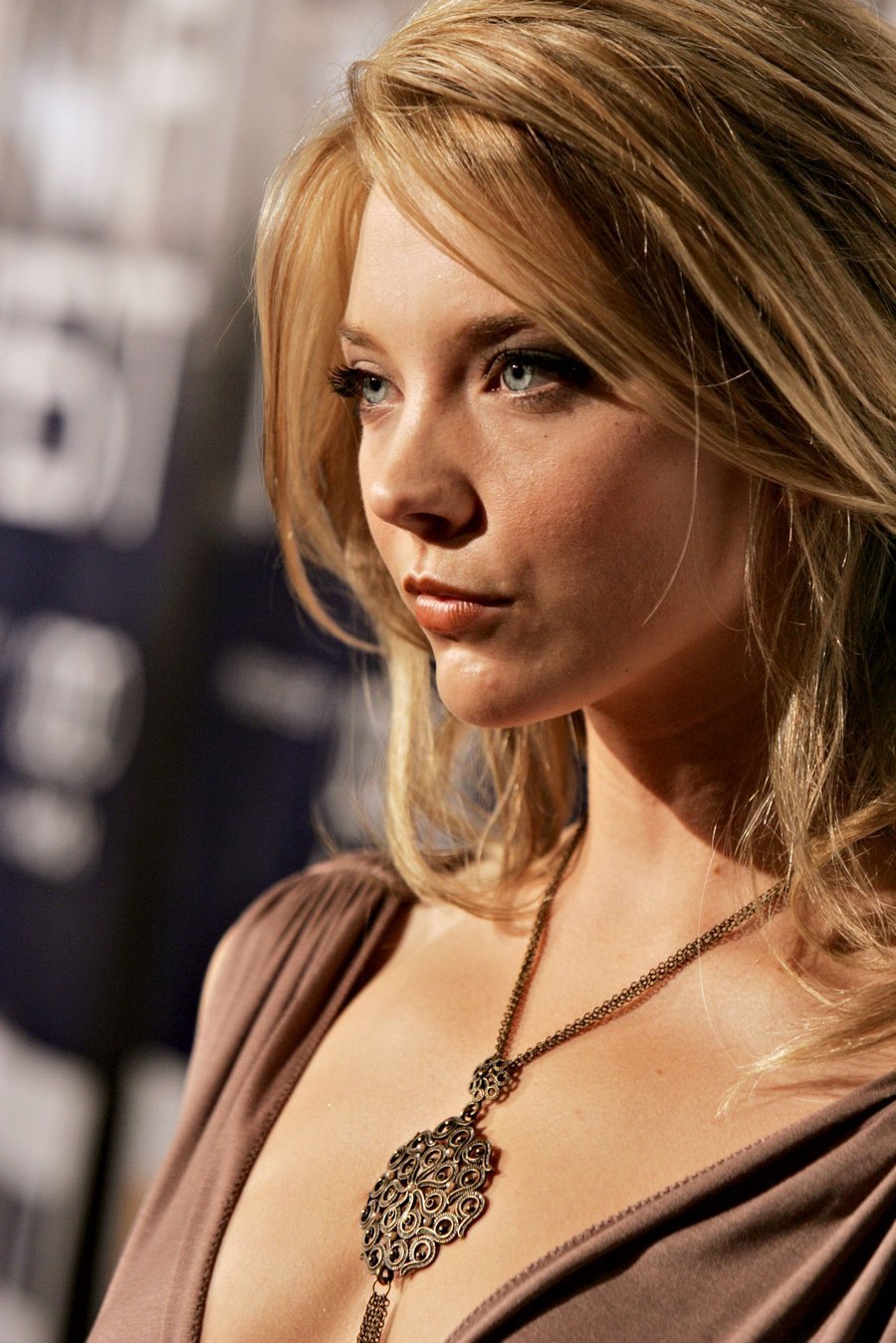 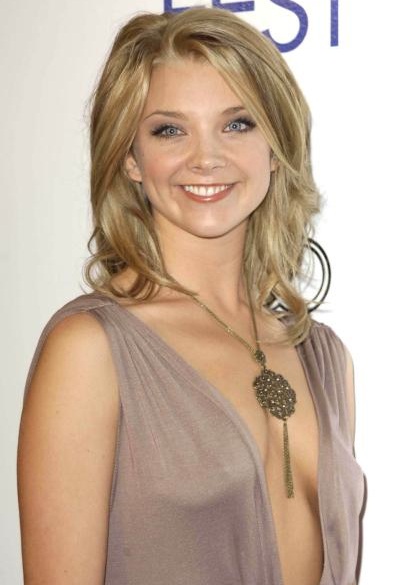 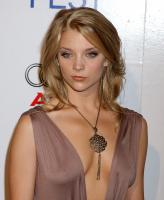 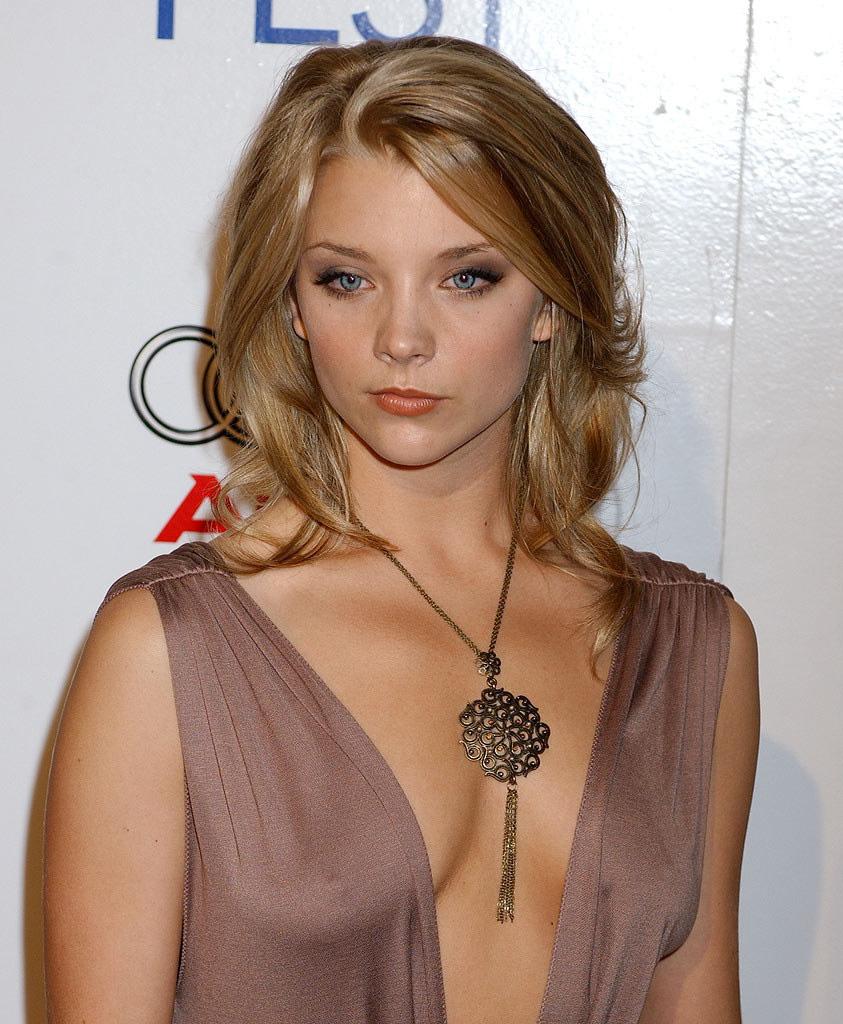 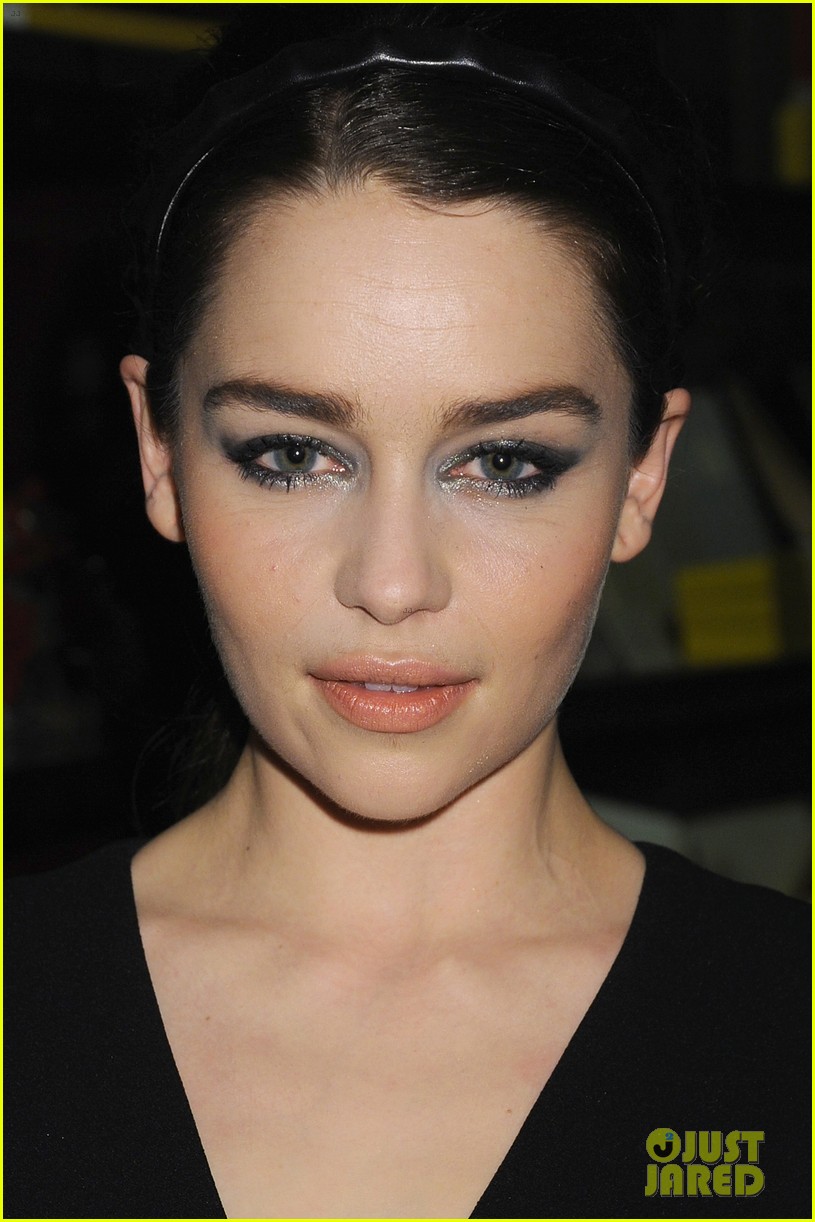 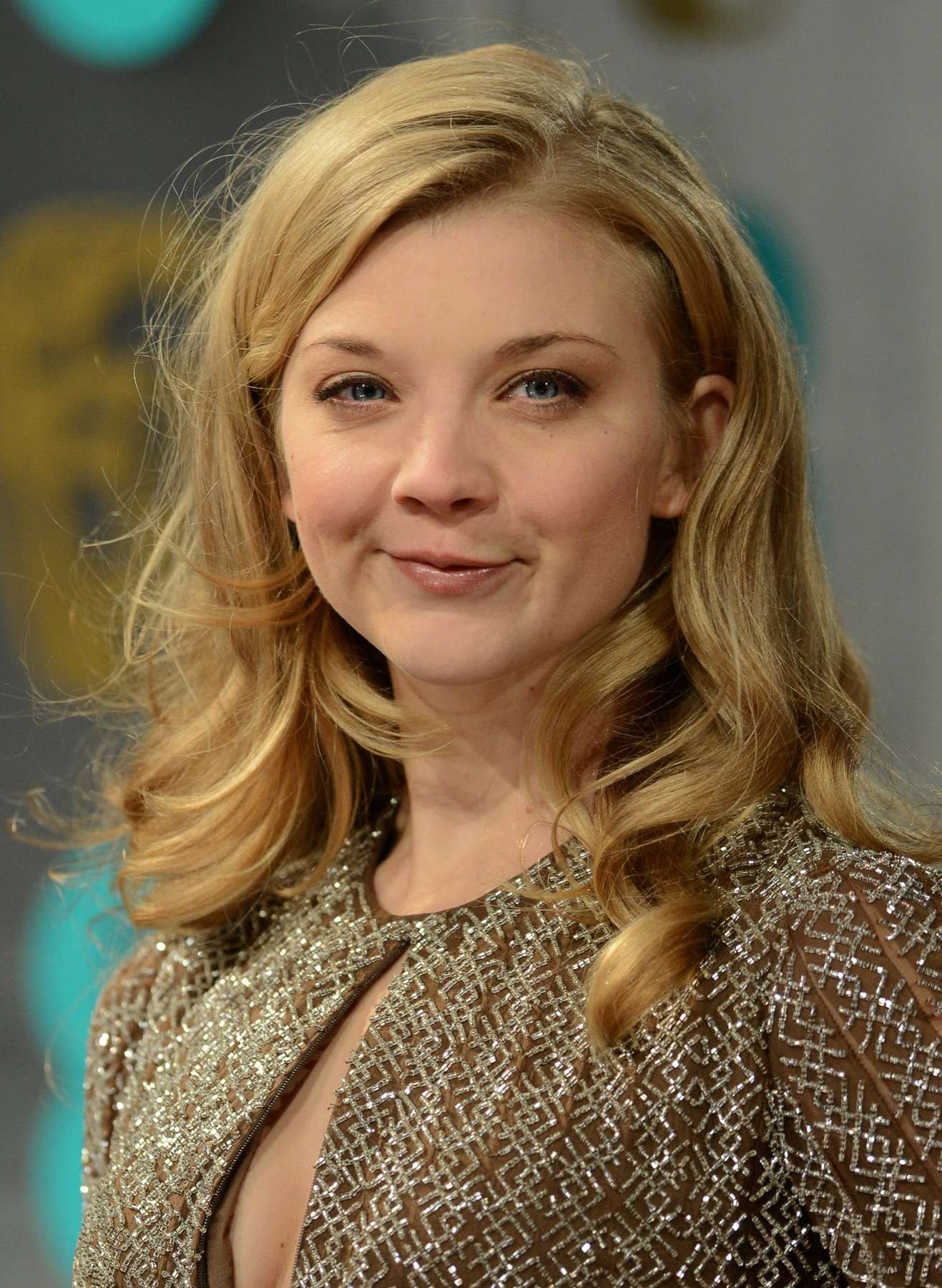 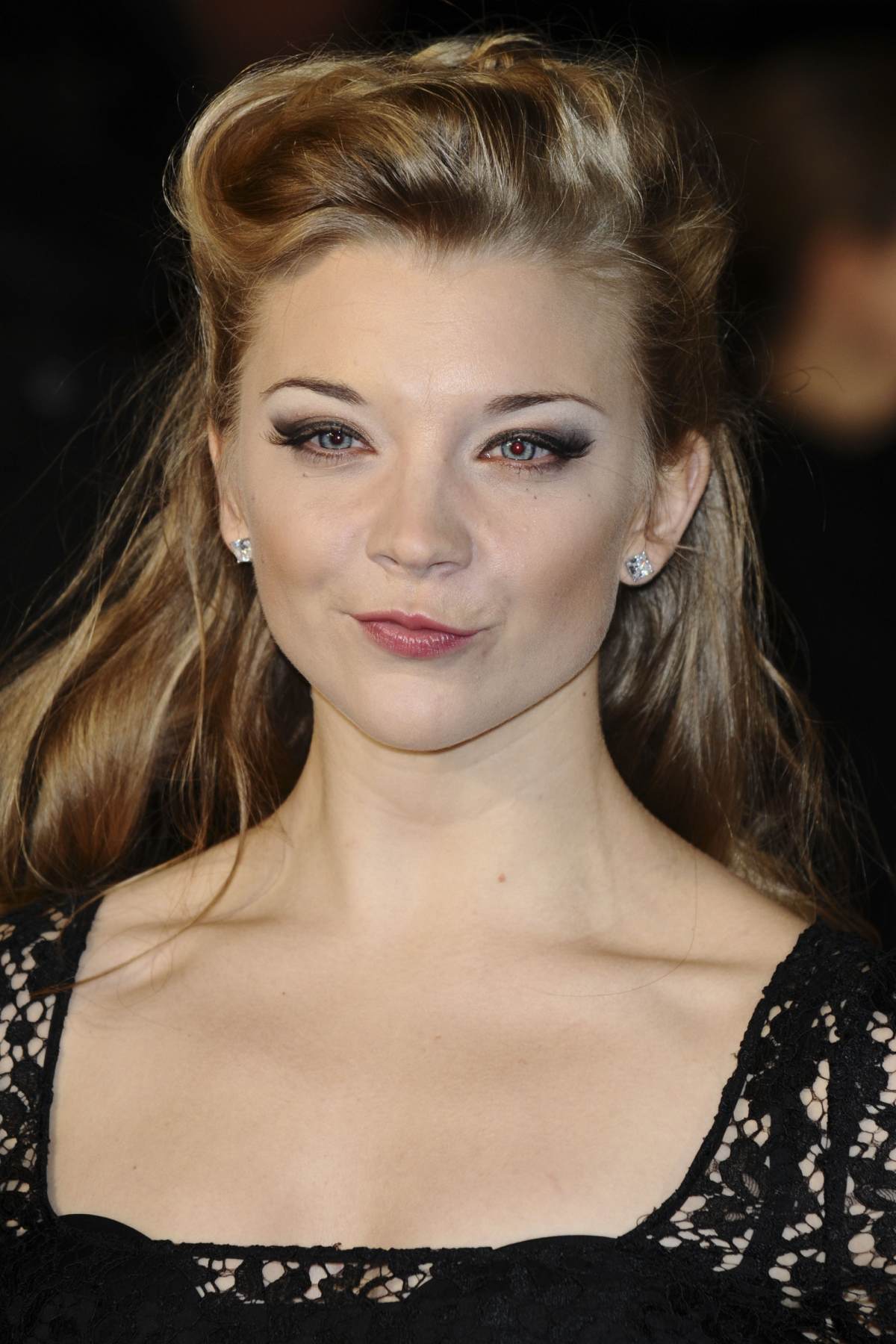 I feel like I've really earnt my stripes - I feel ready to play a lead. I would just love to prove I'm good enough to carry a project.

I think the beauty of the writing of 'Game of Thrones' is not that the characters are fearless; it's how they overcome their fear, you know?

I was a very physical child... I was a tree-climber; I was a tomboy.

I'm not clever enough to be in machinations and real politics.

A lot of boys in my poker circle are mathematicians who play on probability. I don't have that kind of brain, so I rely on instinct. But I recently found out that poker and cards in general go way back in my family gene pool.

Actors have this amazing skill - we bond quite quickly but equally we move on quite quickly. There's nothing particularly cold or capricious about it - we're troubadours and lead a troubadour's lifestyle.

Anne Boleyn is an intriguing character. She seems to appeal to modern-day women in a very potent way. Because she was such an independently opinionated and spirited young woman, which at the time was unheard of.

Famously, Anne Boleyn was not a beauty: she was more about quirkiness and an innate sensuality, and there are a lot of references to her eyes. Which sends out a great message for women, because life is not about the aesthetic all the time.

I had a period of unemployment for about nine months after my first big break, and it's the greatest lesson I ever could have learned, never to believe you're home and dry.

I know I'm not a conventional beauty. You can read a lot of painful things on the Internet, which criticise you aesthetically - but as far as I'm concerned, that's not what an actress is.

I'm a quasi-only child. With my brother and sister, I've more of a tendency to be semi-maternal. So, yes, I spent a lot of time talking to myself - I had this big dressing-up box and would just dress up as lots of characters and talk back to myself... Verging on schizophrenia, I suppose, if you analyse it carefully.

I've always been a history lover. I've spent a lot of recreational time walking around historical castles and estates, in Britain and Europe, and so I know what the real thing looks like.

It's a writer's or director's role to be cerebral, whereas for an actor it should be a visceral, gut thing. When the action starts, it's best to turn the brain off and let it become an instinctual thing.

Perfect is very boring, and if you happen to have a different look, that's a celebration of human nature, I think. If we were all symmetrical and perfect, life would be very dull.

There are a lot of parallels between the historical Henry VIII and Jonathan Rhys Meyers. There's an oscillation and extremity of emotion throughout his repertoire that lends itself beautifully to the nature of Henry VIII, definitely. He will push things to the limit, and yet remain in emotional control.

These are moments in your life to be cherished; they don't come around that often. To be flying around in a 'Game of Thrones' jet, to be greeted by massive enthusiasts.