Brief about Pat Toomey: By info that we know Pat Toomey was born at 1961-11-17. And also Pat Toomey is American Politician. 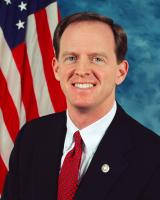 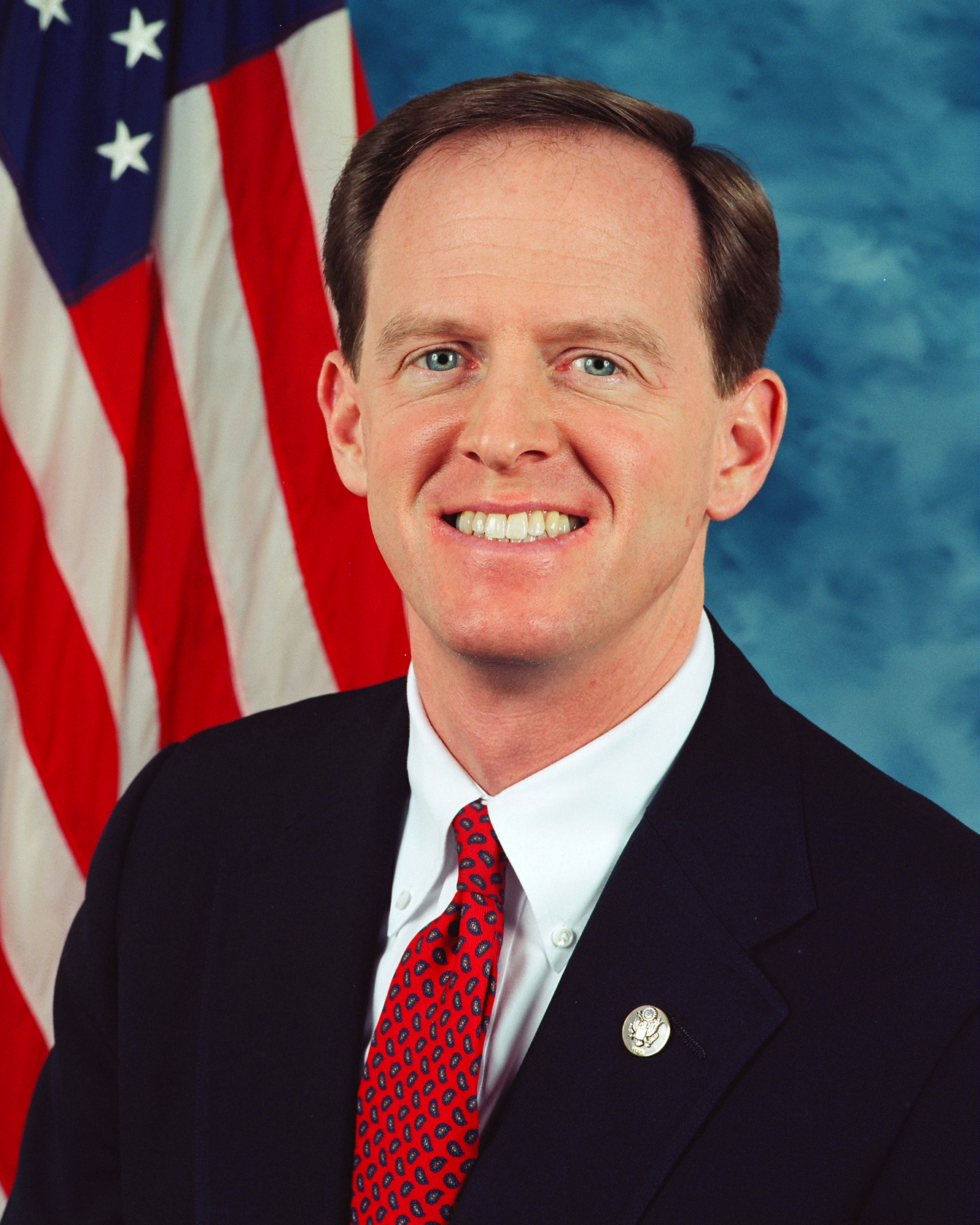 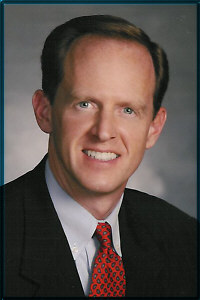 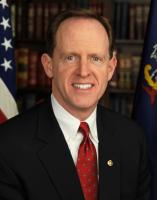 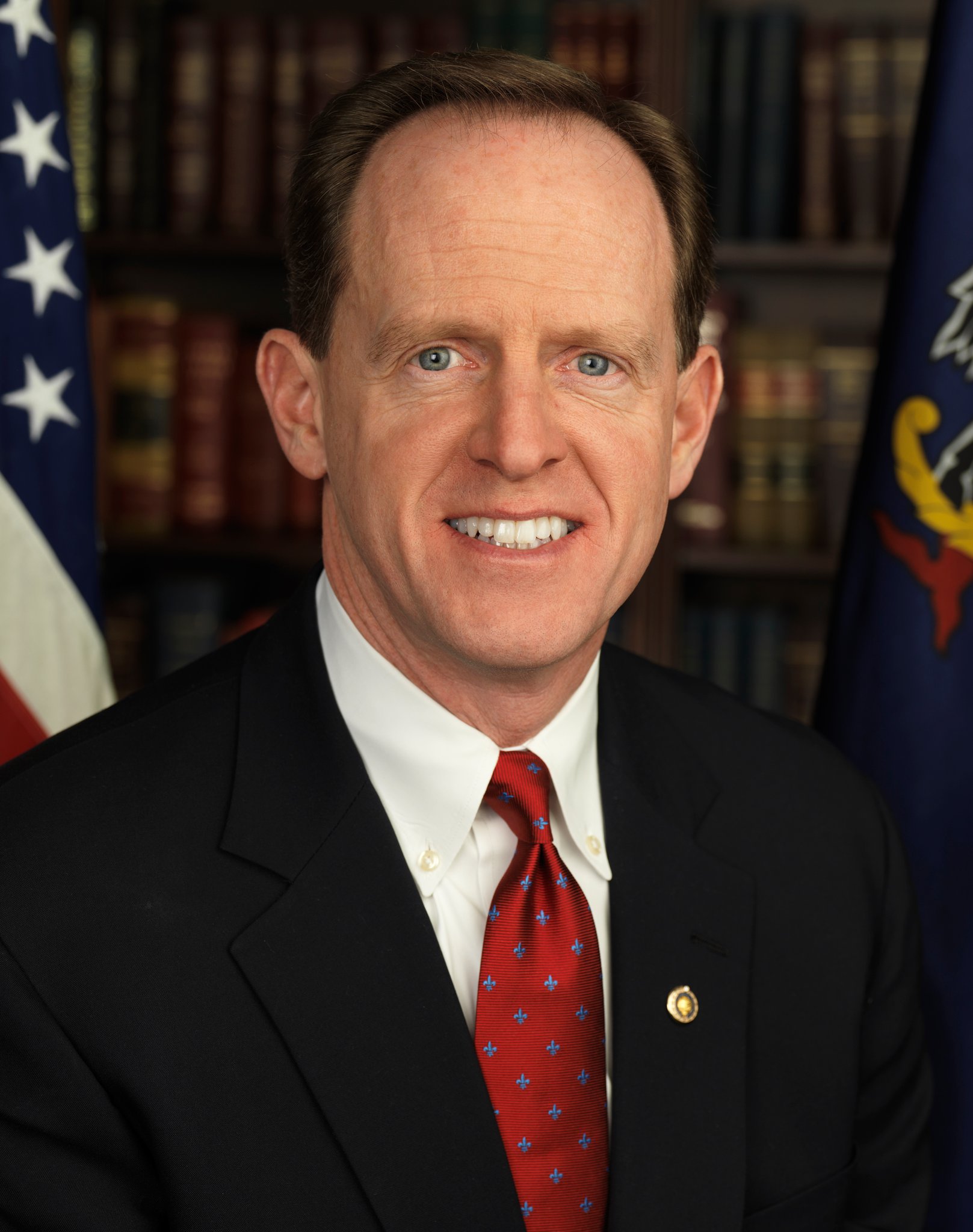 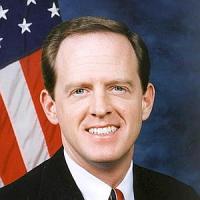 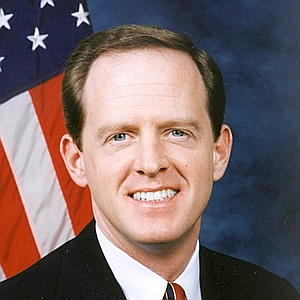 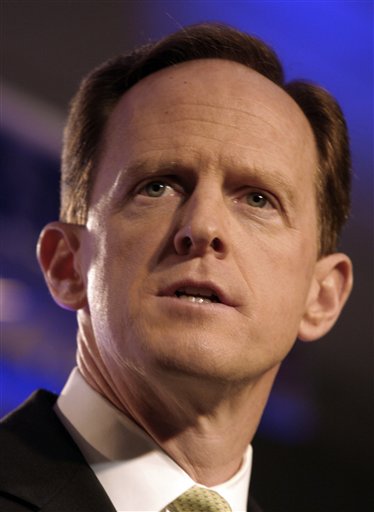 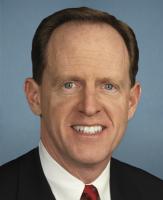 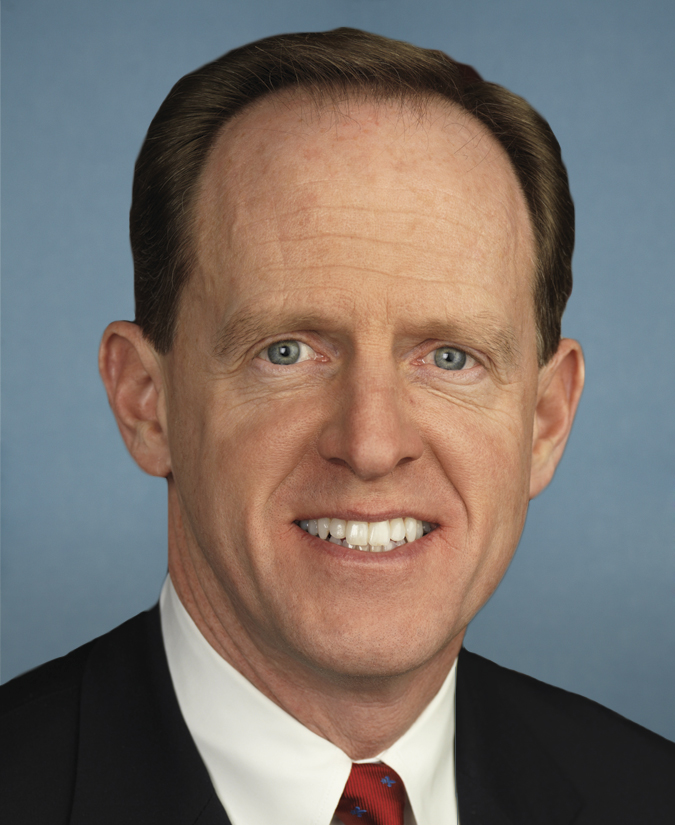 I think it's the broadest source of dissatisfaction amongst Republicans, out-of-control spending.

If you don't get spending under control, eventually you're going to have a big tax increase.

You can see how dysfunctional this Congress is.

I'm the guy that has written at great length about exactly how we should profoundly reform Social Security. If I were afraid of going after entitlements, I wouldn't have done that, I wouldn't have put Medicaid reform in this budget, I wouldn't have called for the reductions in spending, which people will scream about, but I think are necessary.