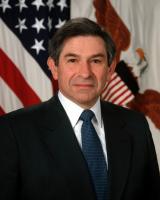 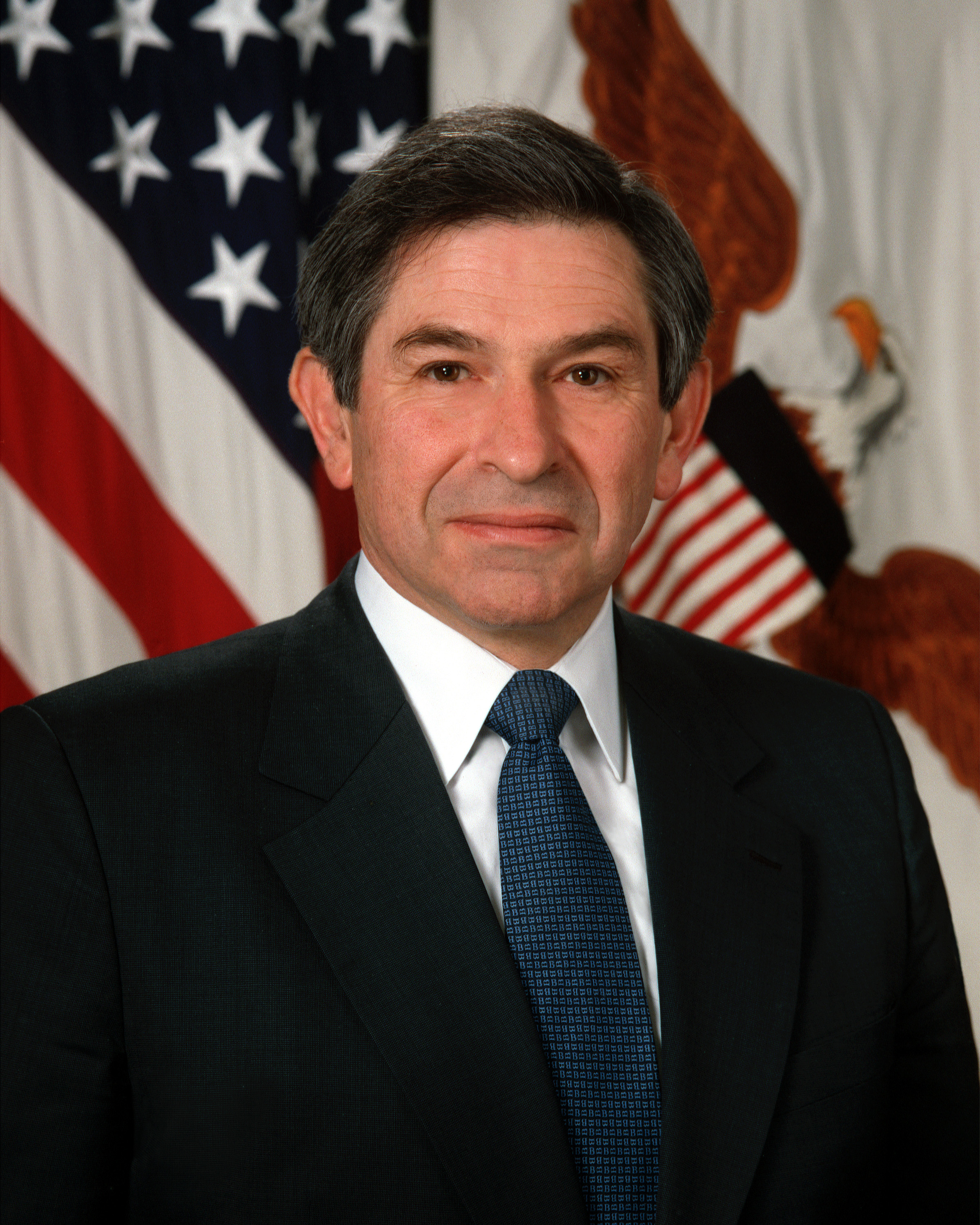 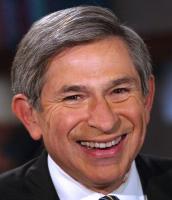 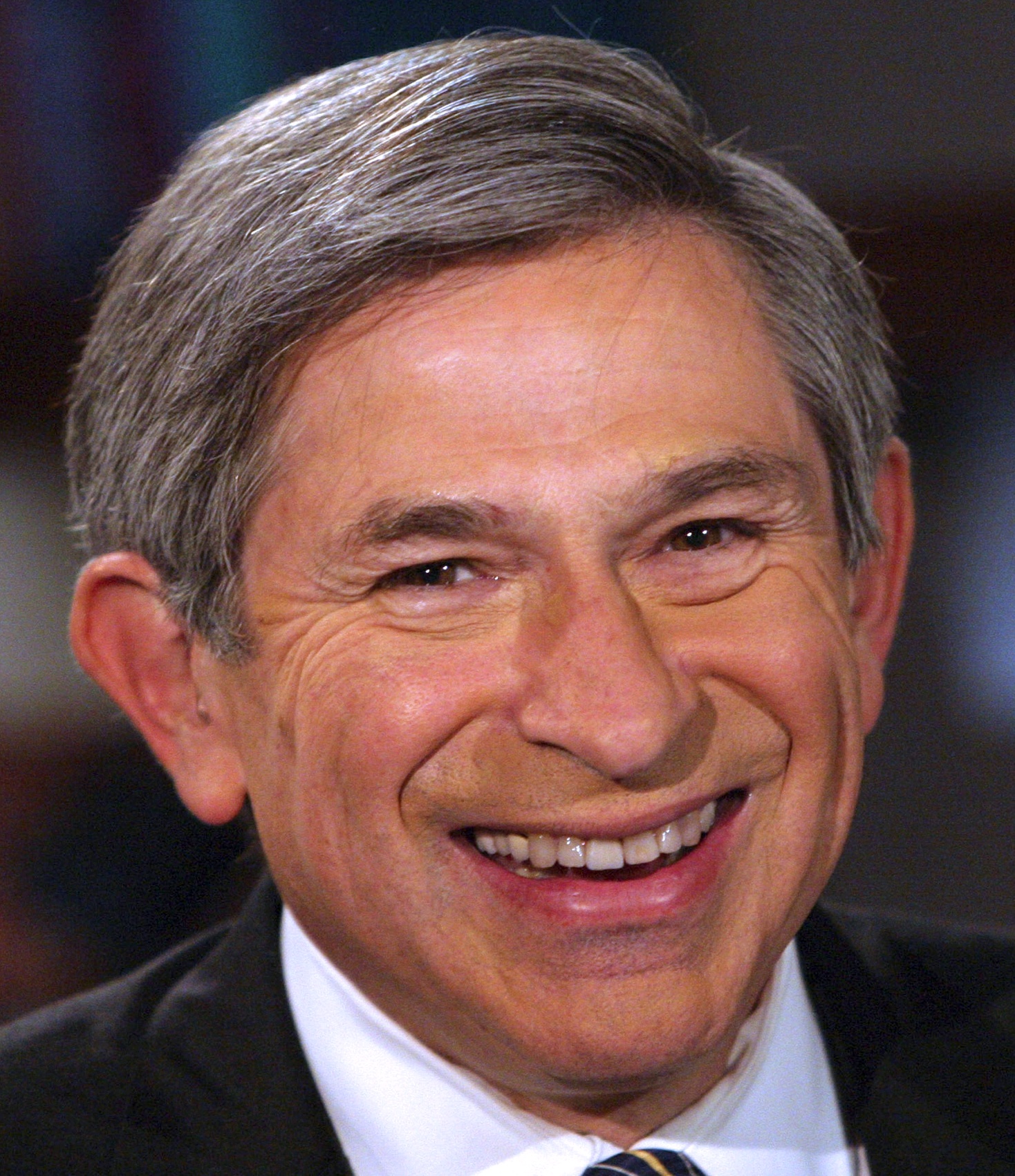 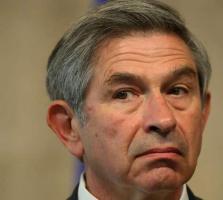 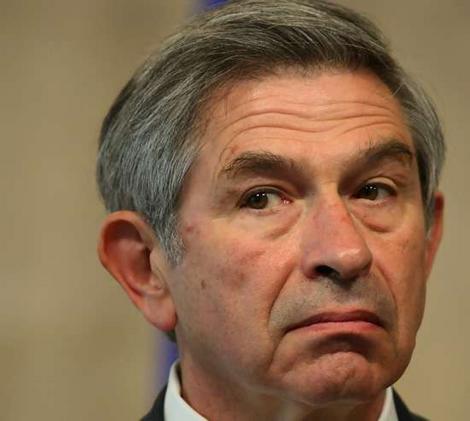 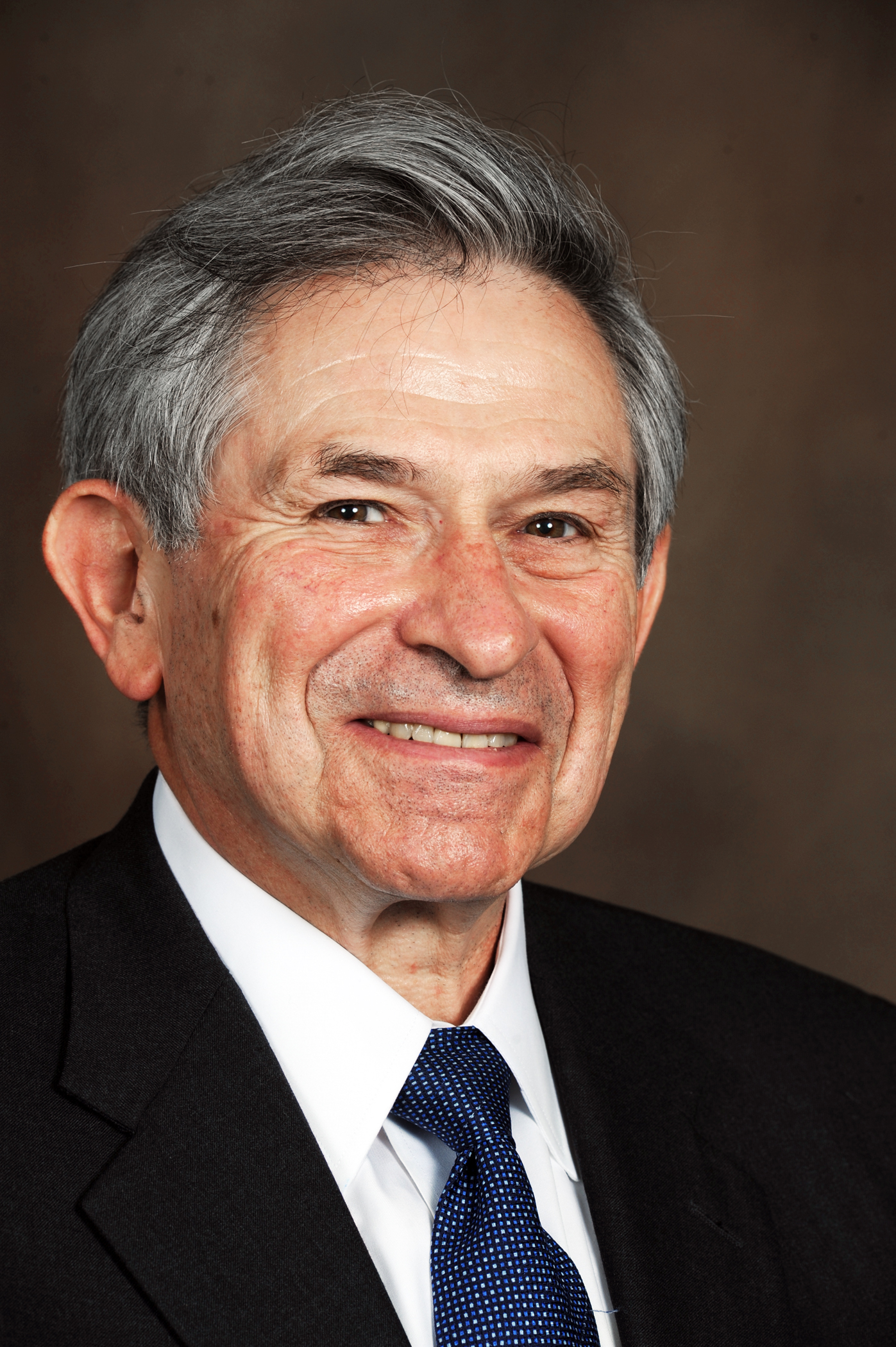 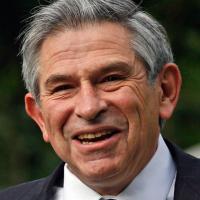 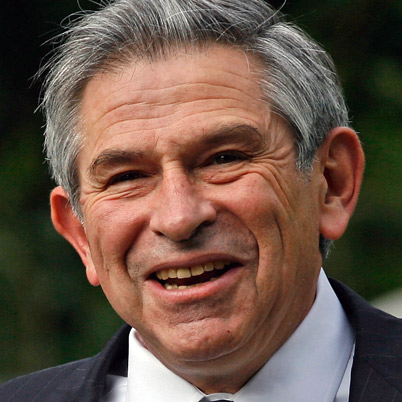 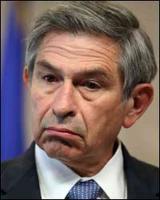 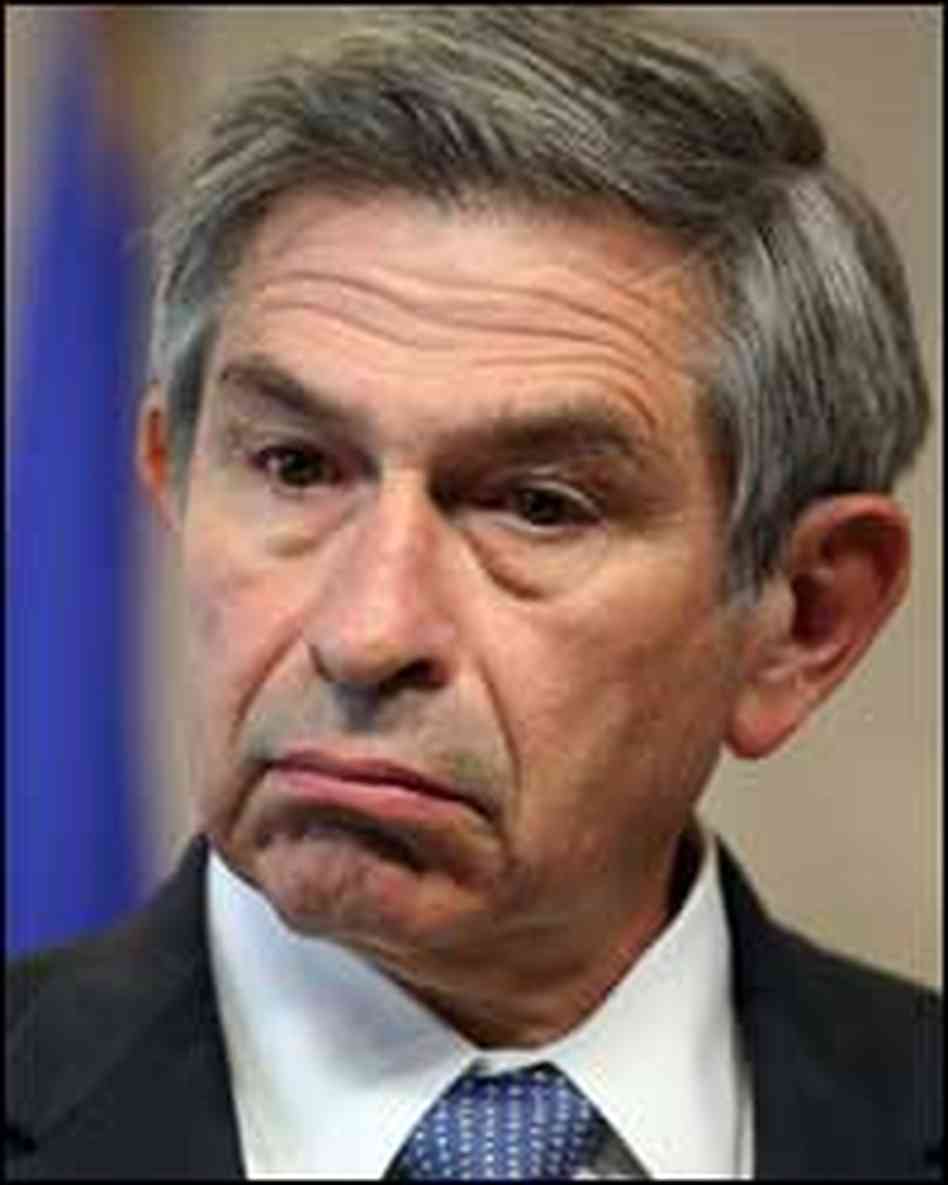 Public action should seek to expand the set of opportunities of those who have the least voice and fewest resources and capabilities.

Support for peaceful reform by the people themselves is the right way to promote democracy, not the use of force.

That sense of what happened in Europe in World War II has shaped a lot of my views.

The absence of Saddam is a huge weight off the Arab world.

The American people are pretty impressive in their ability to keep after something if they think it is doable.

The cost of the high-cost economy remains too high.

The internal affairs of other countries has a big impact on American interests.

The most striking thing is that even before Osama bin Laden was killed, he seemed largely irrelevant to the Arab Spring.

We don't start a job that we can't finish... that's the American way.

I have always had a tendency to keep enlarging problems which I personally think is the way the world works... that seeing anything one dimensionally on the kinds of political, sort of big issues of human progress is going to be a distorted view of things, which is why over my career I have gone seemingly from subject to subject to subject.

I think all foreigners should stop interfering in the internal affairs of Iraq. Those who want to come and help are welcome. Those who come to interfere and destroy are not.

I think one has to say it's not just simply a matter of capturing people and holding them accountable, but removing the sanctuaries, removing the support systems, ending states who sponsor terrorism. And that's why it has to be a broad and sustained campaign.

I'm not sure the oil producers are enjoying real growth. That troubles me. For experience has shown that oil can be more of a curse than a blessing. And not only in Africa.

It's wonderful that so many people want to contribute to fighting aids or malaria. But, if somebody isn't paying attention to the overall health system in the country, a whole lot of money can be wasted.

Part of what is wrong with the view of American imperialism is that it is antithetical to our interests. We are better off when people are governing themselves. I'm sure there is some guy that will tell you that philosophy is no different from the Roman Empire's. Well, it is fundamentally different.