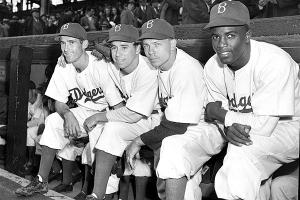 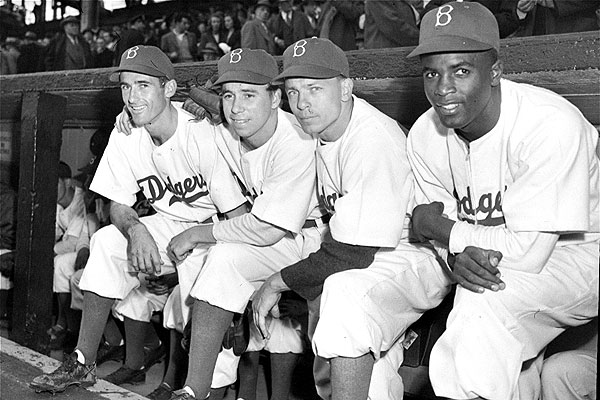 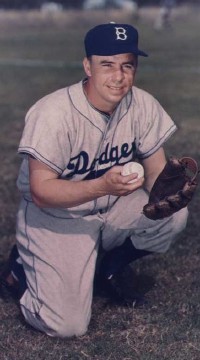 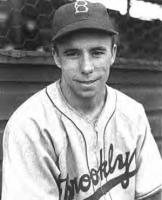 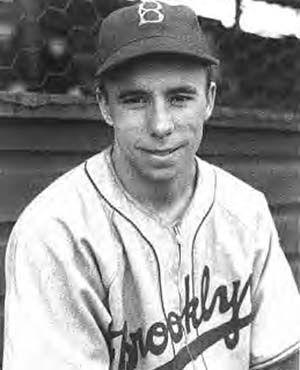 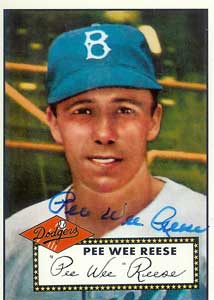 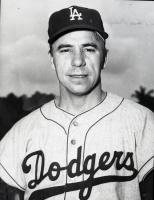 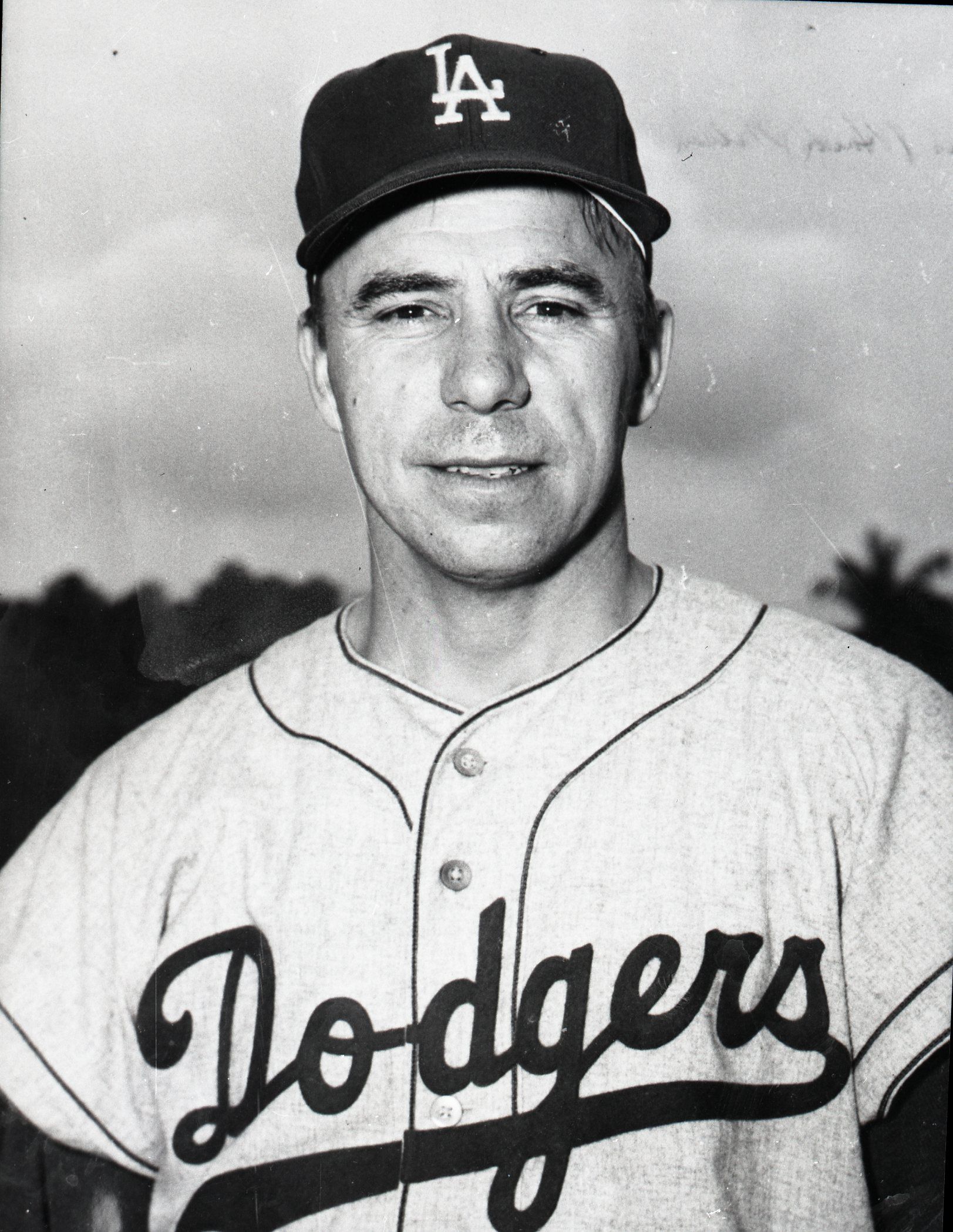 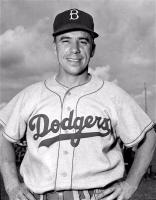 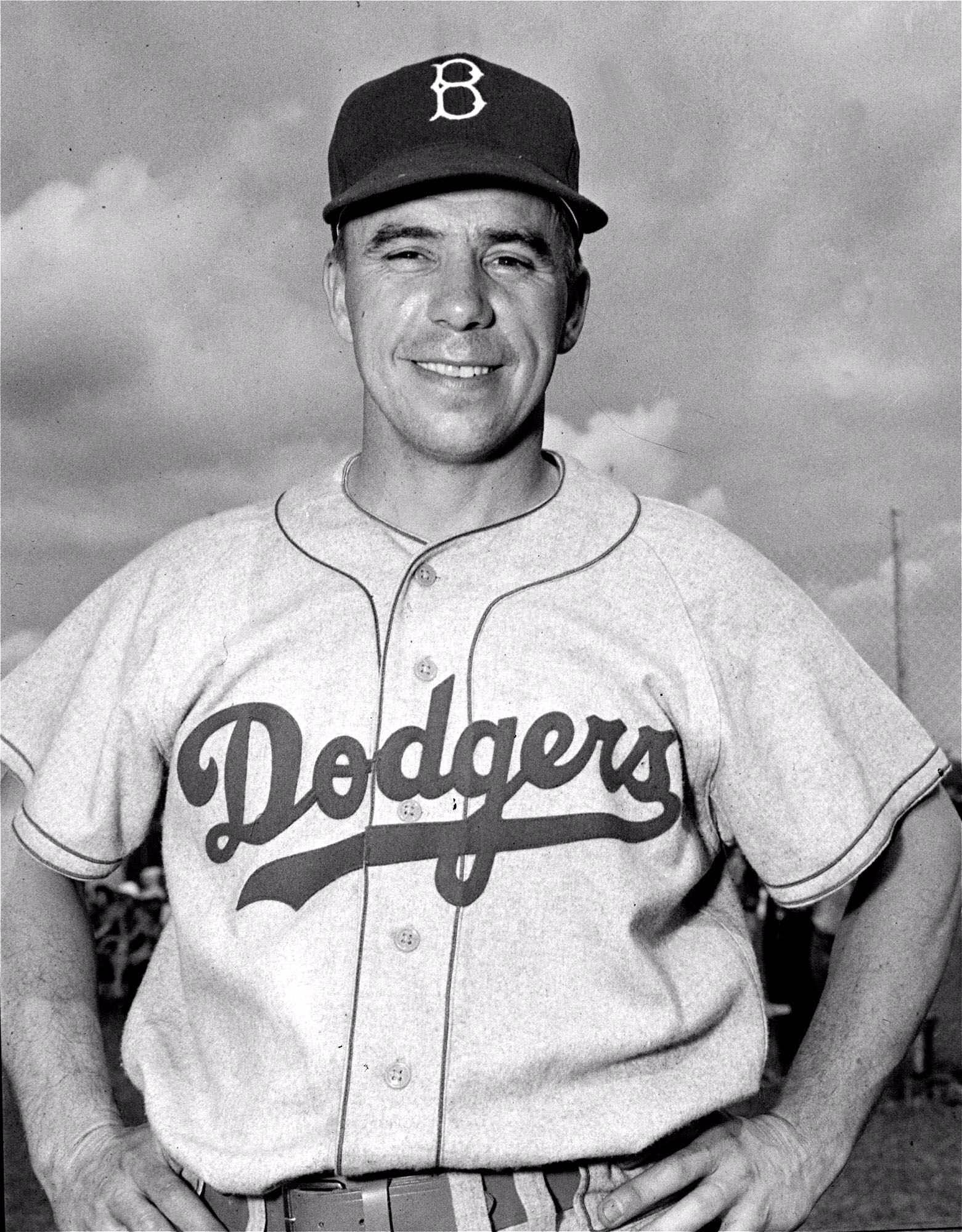 If I had my career to play over, one thing I'd do differently is swing more. Those 1,200 walks I got, nobody remembers them.

Being Captain of the Dodgers meant representing an organization committed to winning and trying to keep it going. We could have won every year if the breaks had gone right.

Brooklyn was the most wonderful city a man could play in, and the fans there were the most loyal there were.

I had only played five games in my senior year in high school. I was not large enough. Hell, when I graduated, I was about five foot four and weighed 120 pounds. I didn't go with the Dodgers until spring training of 1940 and I weighed all of 155 pounds soaking wet.

Why did they do it? Beats the hell out of me. I was just a scared kid from Kentucky, and these guys had been up in the majors for a while. I guess it was because I was just such a helluva nice kid - if you'll accept that.