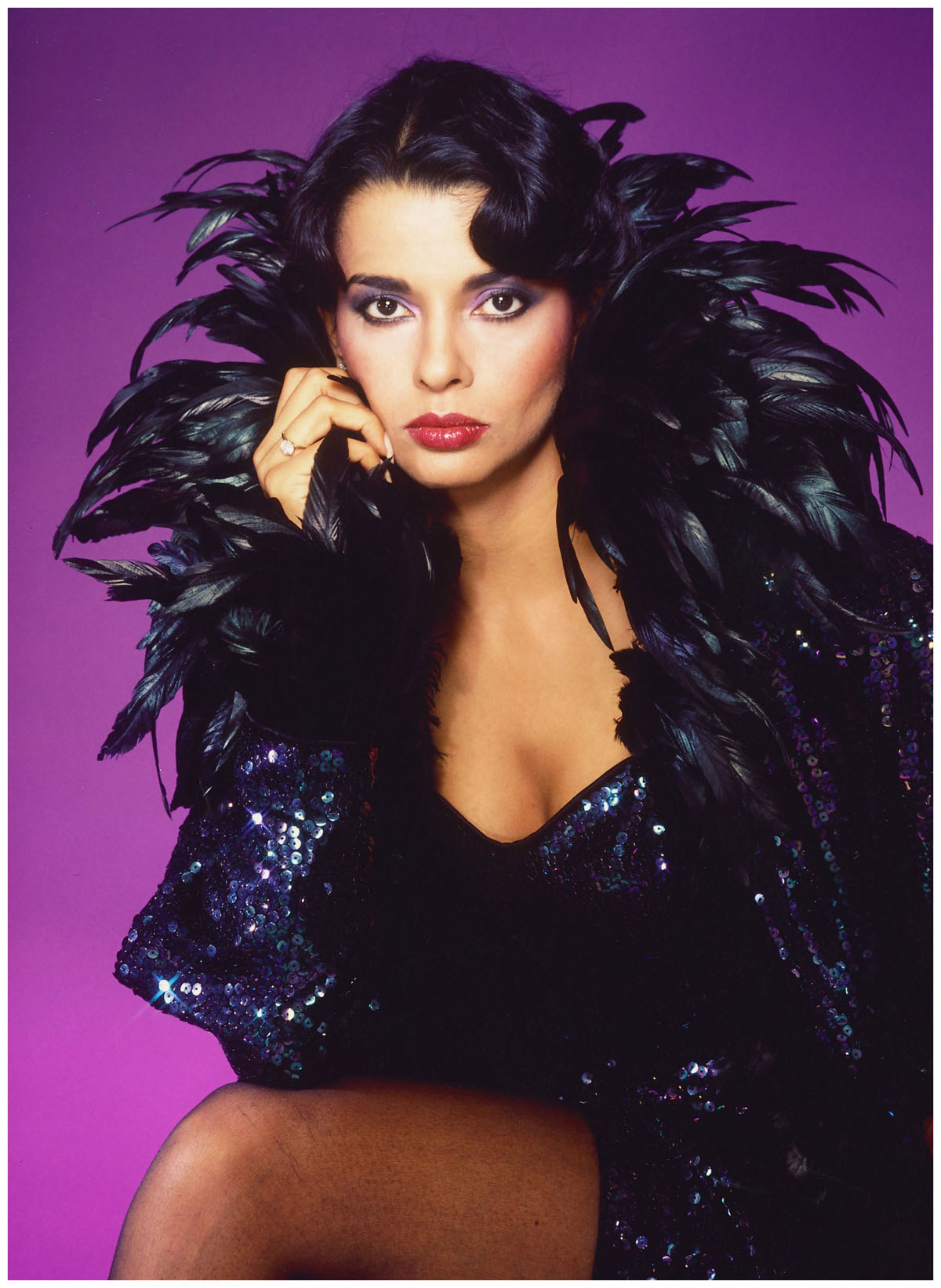 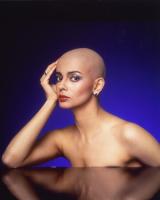 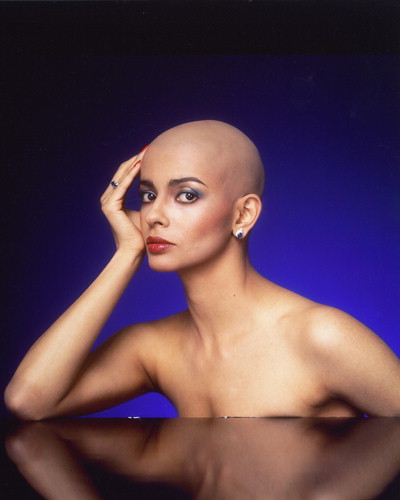 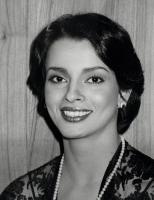 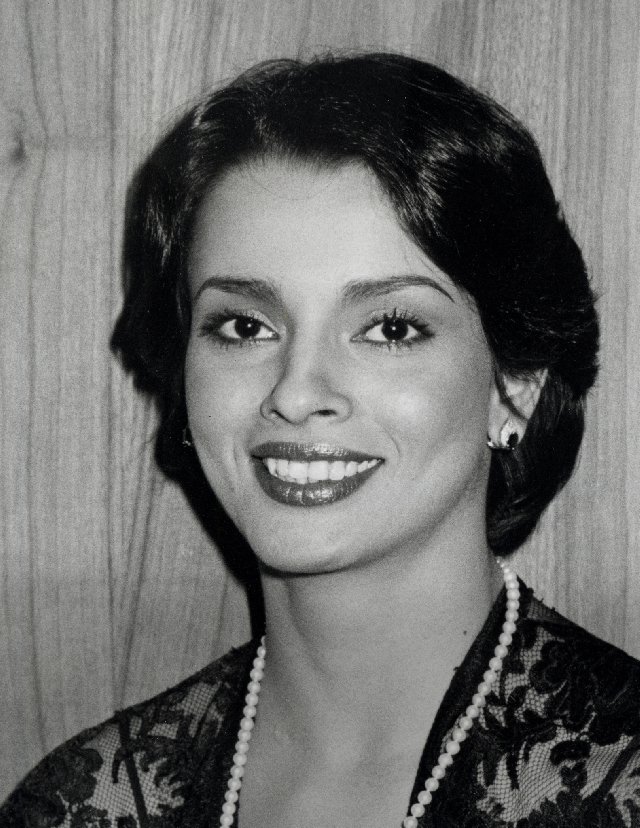 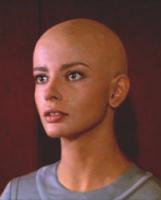 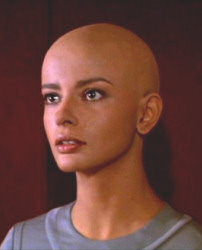 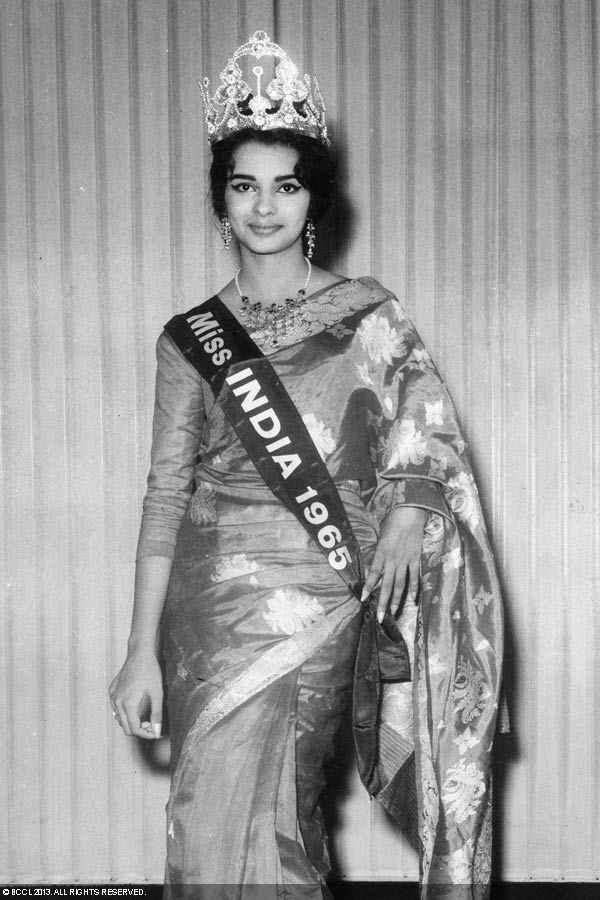 Creative people are very insecure people because they don't know whether people like them or are in awe of them. That insecurity always comes out. It makes them a better actor, I feel.

I mean, every Star Trek episode you saw was just phenomenal.

Maybe I'm being philosophical and spiritual, but I believe that if you put negative energy out there that that is what will come back.

I just have beautiful memories of what has happened in my life.

If there is an exotic woman it's always a terrorist role.

After Star Trek, I was with the top agencies, but producers and directors did not know what to do with me.

Besides, a bald cap would have never looked real.

Gene Roddenberry was a genius.

Having shaved my head for the role put a spotlight on me.

I also had this artist friend who'd paint butterflies and things like that on my head.

I arrived in Hollywood and lived much of my life in America, but the fans did not really know me.

I'm going down in history with Star Trek. It's a great feeling.

One thing about me, as far as my career is concerned, is that I'm very confident. I know I'm good.

Basically, they had asked me if I would shave my head or wear a bald cap. I said look, if you are doing a series for five years I would want to shave my hair because I would go bald with all the gum and glue from the bald cap.

Everybody told me to stay in Hollywood. This was the place they said I could have a big career. What they failed to mention was that no one would quite know what to do with me.

I only went to one Star Trek convention and that was in the late '80s. I hadn't gone to a convention before that. It was quite amusing, with the people dressed up and all of that.

I was thrilled, because I like the big screen and I could then move on to the next thing. It was the biggest break for me. In a way, though, I wish it had been a TV series because then you are working for five years.

Perhaps, when we examine the causes of many social changes and political upheavals, we will find the marks of its presence and its principal ideals.

The idea of human rights as a fundamental principle can be seen to underlie throughout Islamic teachings.