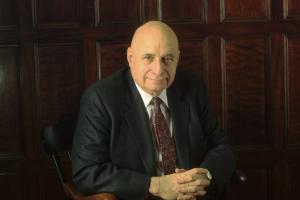 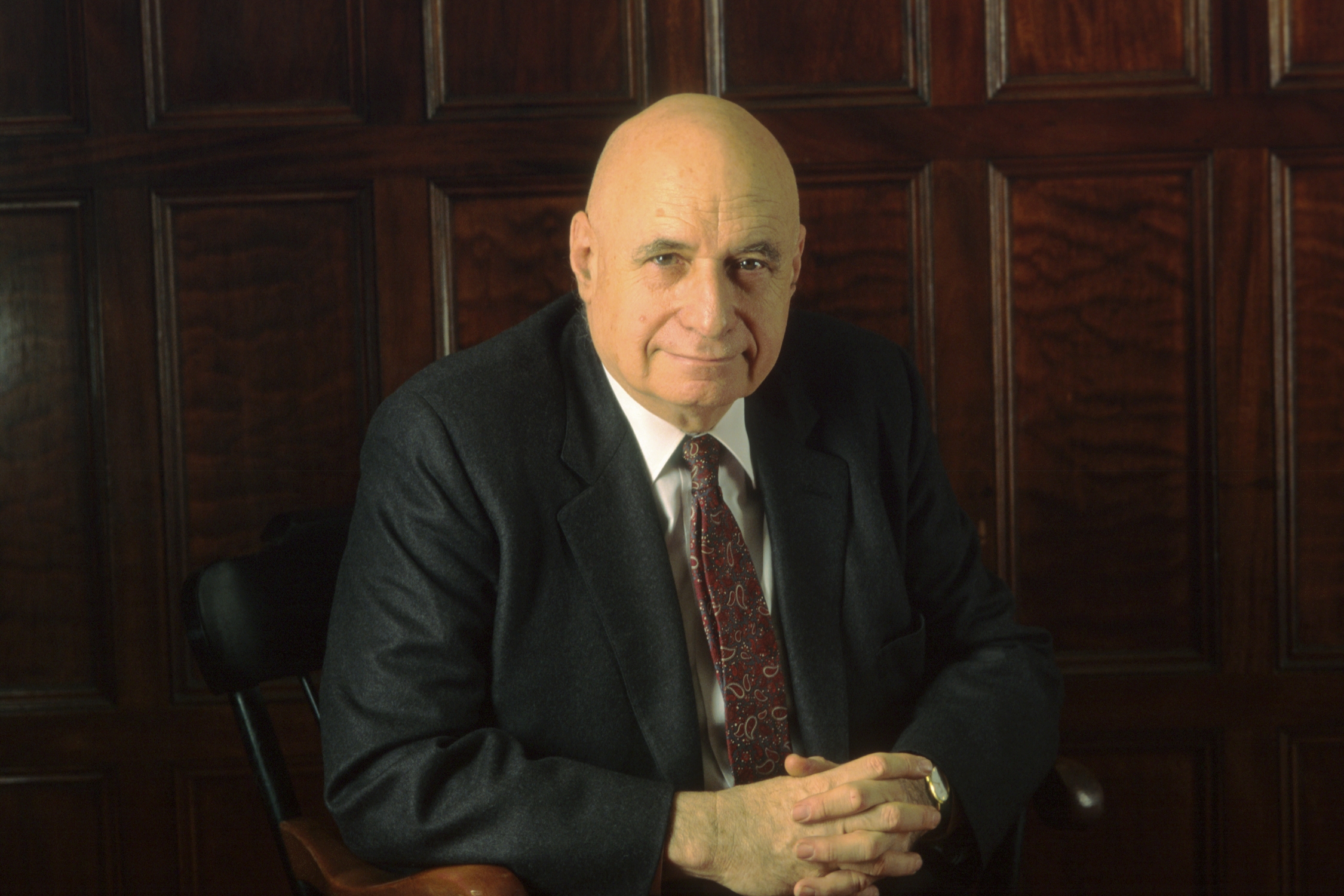 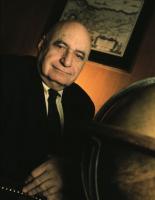 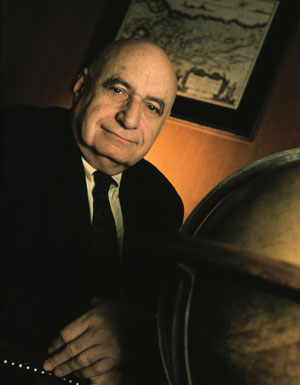 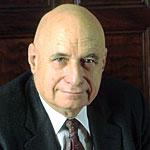 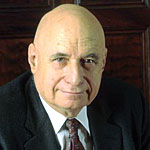 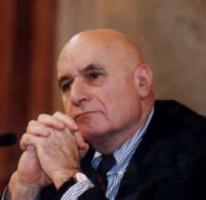 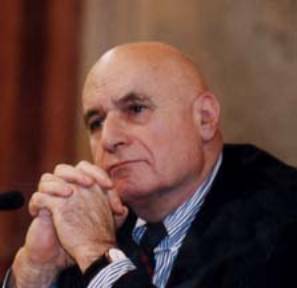 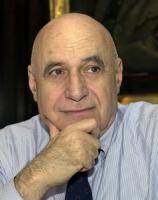 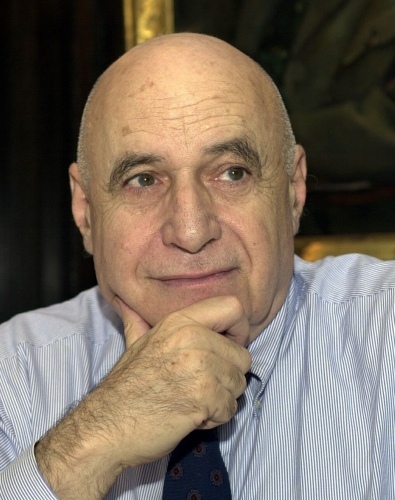 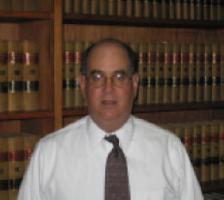 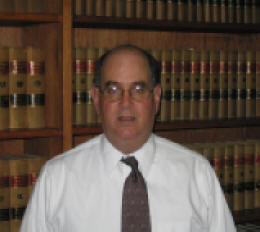 Even if one is interested only in one's own society, which is one's prerogative, one can understand that society much better by comparing it with others.

But we don't have an example of a democratic society existing in a socialist economy - which is the only real alternative to capitalism in the modern world.

Even in a society as tightly controlled as Singapore's, the market creates certain forces which perhaps in the long run may lead to democracy.

If you say simply that pressures toward democracy are created by the market, I would say yes.

In a market economy, however, the individual has some possibility of escaping from the power of the state.

The negative side to globalization is that it wipes out entire economic systems and in doing so wipes out the accompanying culture.

The problem with liberal Protestantism in America is not that it has not been orthodox enough, but that it has lost a lot of religious substance.

We also have a cultural phenomenon: the emergence of a global culture, or of cultural globalization.

I think what I and most other sociologists of religion wrote in the 1960s about secularization was a mistake. Our underlying argument was that secularization and modernity go hand in hand. With more modernization comes more secularization.

I'm sure Putnam is right that there's been a decline in certain kinds of organizations like bowling leagues. But people participate in communities in other ways.

It has been true in Western societies and it seems to be true elsewhere that you do not find democratic systems apart from capitalism, or apart from a market economy, if you prefer that term.

One can't understand the Christian Right and similar movements unless one sees them as reactive - they're reacting to what they call secular humanism.

Our institute's agenda is relatively simple. We study the relationship between social-economic change and culture. By culture we mean beliefs, values and lifestyles. We cover a broad range of issues, and we work very internationally.

So I think one can say on empirical grounds - not because of some philosophical principle - that you can't have democracy unless you have a market economy.

There is a continuum of values between the churches and the general community. What distinguishes the handling of these values in the churches is mainly the heavier dosage of religious vocabulary involved.