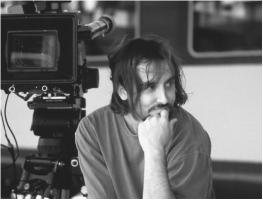 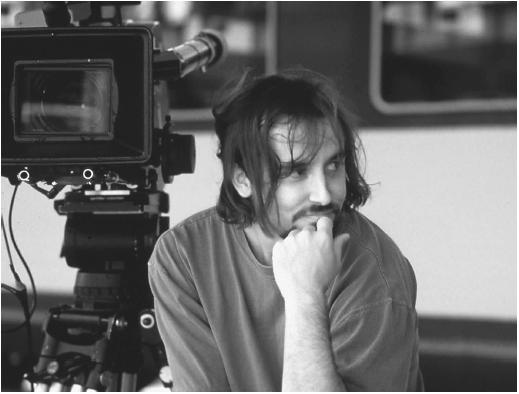 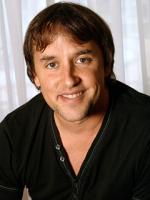 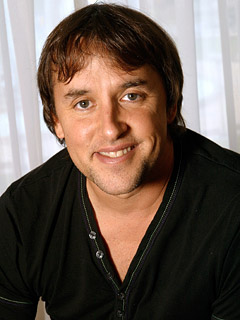 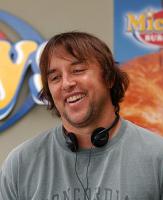 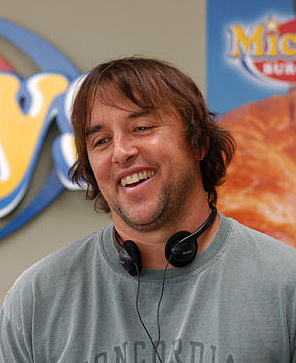 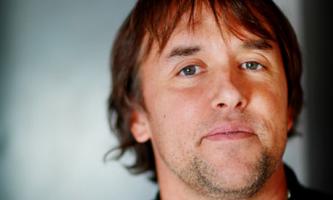 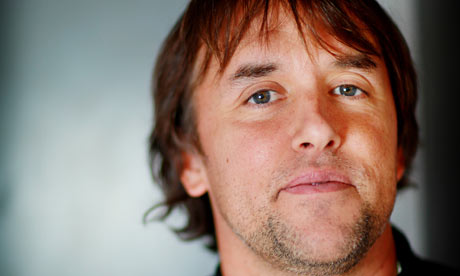 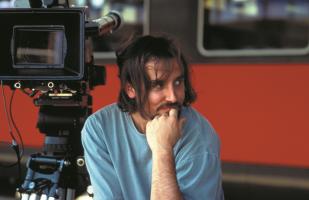 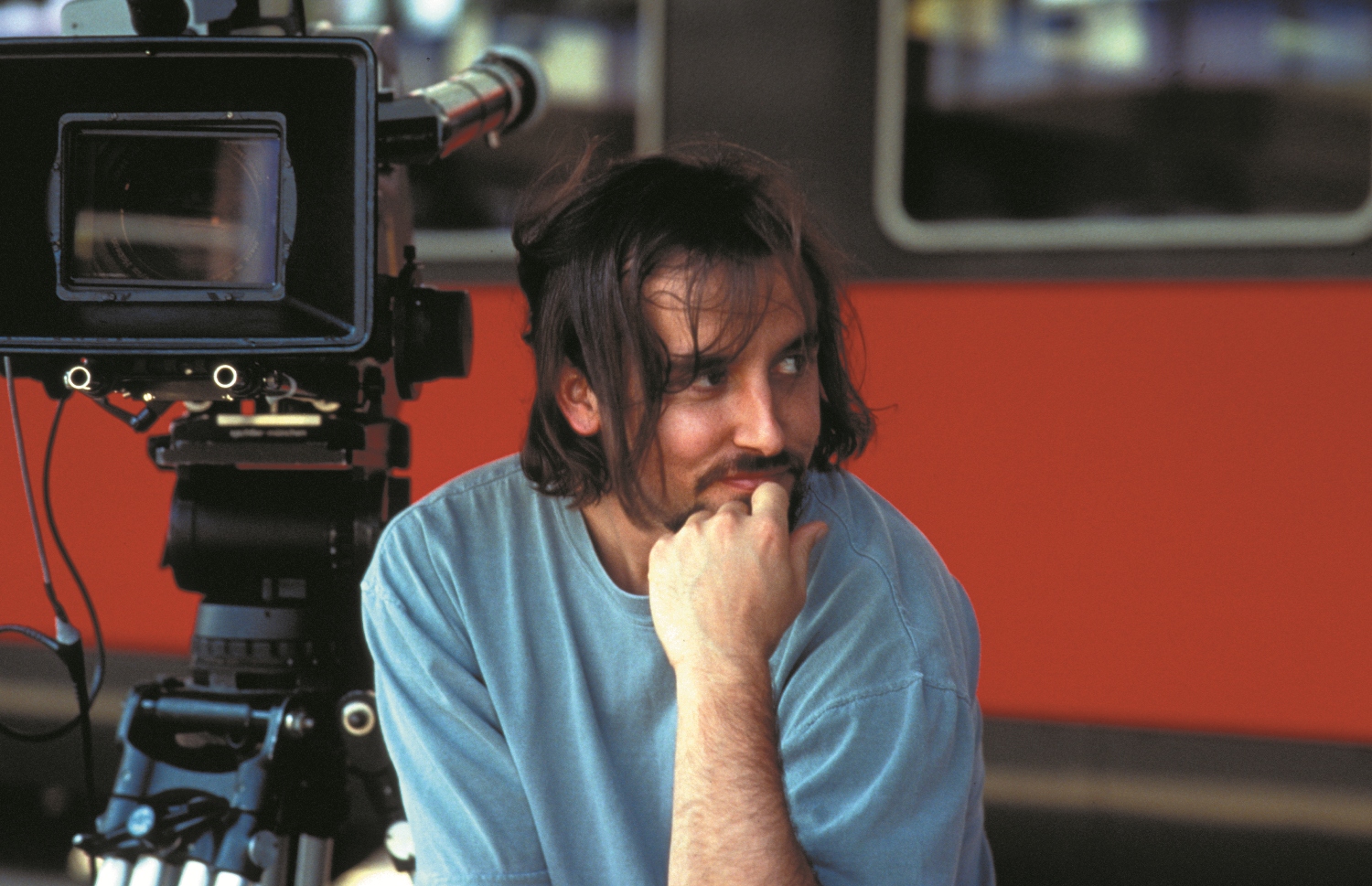 I always sensed instinctively from the earliest age that I was being lied to.

It's disappointing to see films become pure entertainment, so that it's not an art form.

No one is asking what happened to all the homeless. No one cares, because it's easier to get on the subway and not be accosted.

Whatever story you want to tell, tell it at the right size.

I think you get in trouble if you make experimental big studio films.

It's luck that one thing works out and one doesn't, it's sort of happenstance.

Well, you have to keep your faith in the fact that there are a lot of intelligent people who are actively looking for something interesting, people who have been disappointed so many times.

Before Sunrise did very well internationally. It made as much in Italy and Korea as it did here.

Everyone is encouraged to see their lives, the world through the eyes of the rich.

Hollywood has a way of sucking the world's talent to it.

I did The Newton Boys and during the whole process of making the film, I may have spent a week in Los Angeles.

I do find myself at the moment, due to the success of School of Rock, to be on people's radar a little.

I lost a year or two in there, trying to get films financed that I didn't know would never get financing.

I think I got really lucky with Slacker. That was a film that probably shouldn't have been seen.

I think there are more films being made, but there are probably less outlets for them and distributors.

I worked offshore as an oil worker for a couple of years.

I've always liked the minds of criminals, they seem similar to artists.

I've never been a guy who had more than a toe in Hollywood anyway, so my toe is more easily lopped off than most.