Brief about Rick Yune: By info that we know Rick Yune was born at 1971-08-22. And also Rick Yune is American Actor. 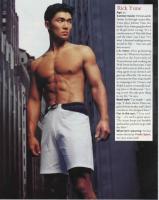 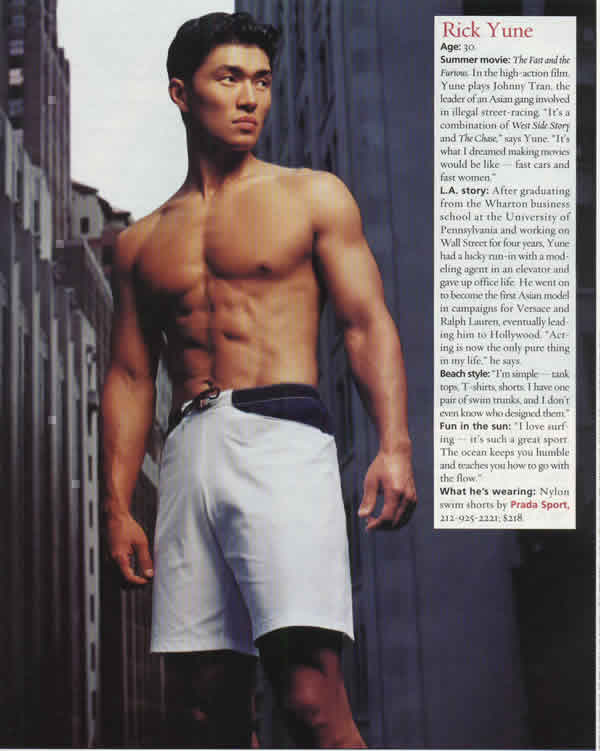 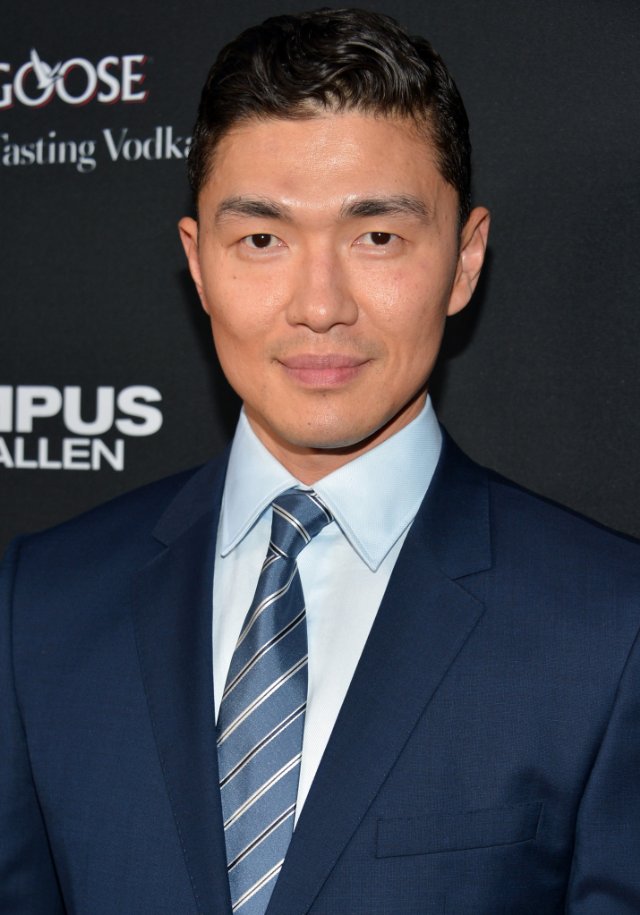 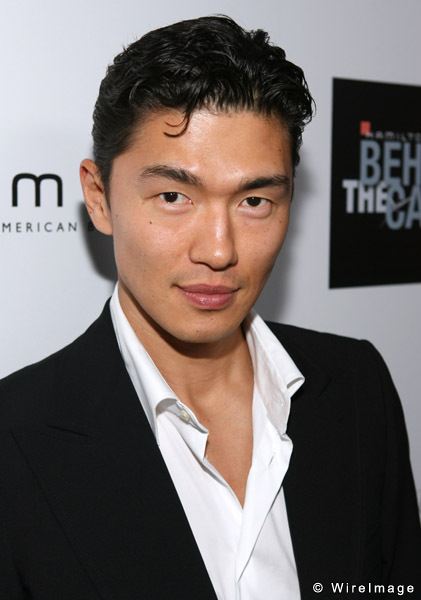 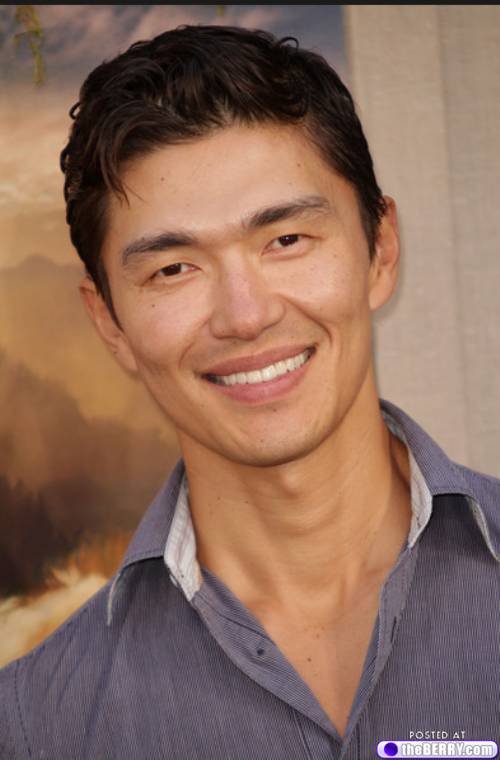 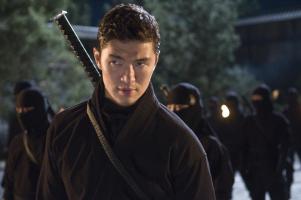 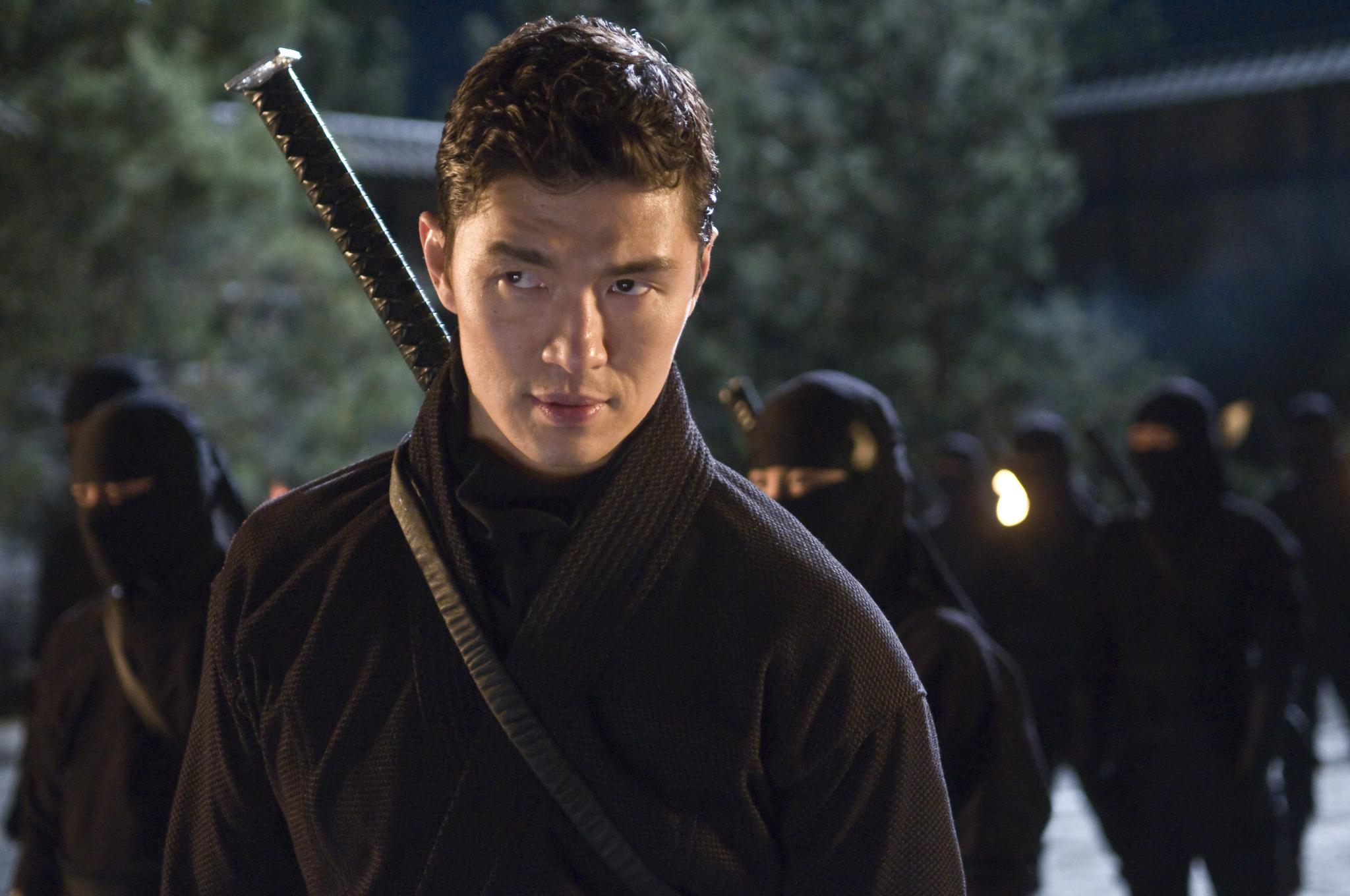 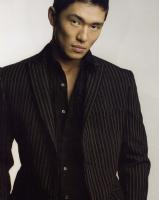 Being an American is such a rich environment, because there's so many people from other countries and cultures, and through that you're able to see other people's experiences.

When you have a background in combat sports, people think you're this martial arts expert, but really I'm just a guy who is able to do certain things without making a mess of himself.

History will tell where I stand in the ranks of Bond villains, I have no control over that.

I was thinking about that, about what lines you'd be willing to cross if someone took your loved one or child.

I was worried about being the nut that ruined 40 years of Bond history.

In a lot of ways, the make-up was the character.

Part of my heritage being Korean, it's going to be interesting going to Korea and answering these questions dealing with North and South Korea.

Since I was a kid I've wanted to be in a Bond movie.

That's when it really came together for me that I was in a Bond film, to have my own spy car!

To be here today is just beyond my wildest dreams.

I believe our country has to do whatever we can do to protect ourselves-we're king of the hill. We need to protect democracy and the lives of those who live in the free world.

I can't understand why anyone would want nuclear warheads. If you shoot them off, it's not like you can take over that country-all you do is kill millions of people.

Tags: Off, Understand, Why

It was tough to try to be serious in front of Halle Berry and Pierce Brosnan with all this stuff in my face. There's never been a character that's looked this extreme.

Jaws was still a handsome, big guy. He got the girl. He was my favorite villain. I tried to make this guy endearing somewhat because all he wanted to do was unite his country.

They shaved my head, eyebrows. This is not a sci-fi picture. It's not a fantasy picture. You're dealing with something that's supposed to be in reality. But we had a genius makeup artist.

This is the Bond of the new millennium. Everything is updated, from the action sequences to the interaction between the characters. All the elements reflect changes that have occurred in the world in recent years.

My greatest challenge has been to change the mindset of people. Mindsets play strange tricks on us. We see things the way our minds have instructed our eyes to see.

But we have created a society that does not allow opportunities for those people to take care of themselves because we have denied them those opportunities.

Today, if you look at financial systems around the globe, more than half the population of the world - out of six billion people, more than three billion - do not qualify to take out a loan from a bank. This is a shame.

I said peace is sometimes narrowly interpreted; it's the absence of conflict between nations or something. But peace is more inherent, more basic to human life, human beings, what we feel about each other, what we feel about life around us and what we see in our future.