Robert Barany, Austrian  scientist was born on April 22, 1876. His parents were Maria Hock, the daughter of a scientist and Ignaz Barany, the official estate manager of the bank. The couple had six children and Robert was the youngest one.

He was studying at Vienna University, that he graduated in 1900. He worked on his research about equilibrium control. During World War I Robert was serving in the Austrian army and he was caught by the army of Russia. He was in Russian prison in 1914, when he won the Nobel Prize in Physiology.

Robert was free from prison in 1916. From the next year, 1917 he was working as the professor at Uppsala University until his death. Robert Barany died in Uppsala on April 8, 1936 at the age of 60. 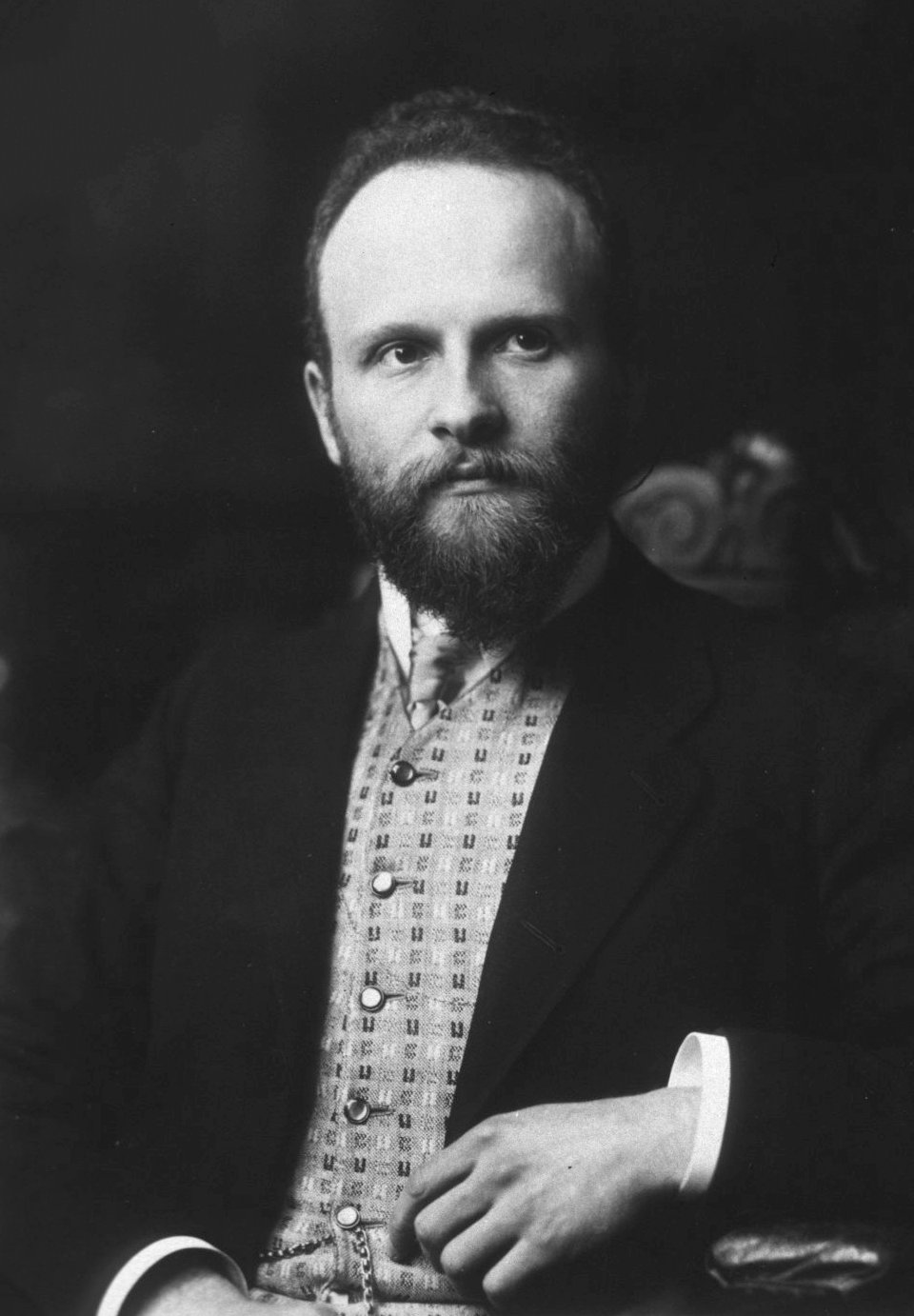 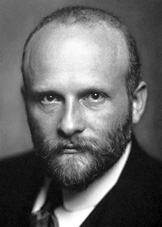 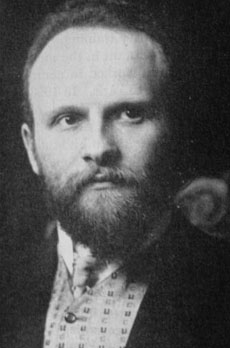 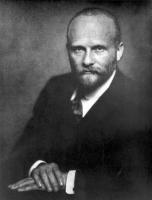 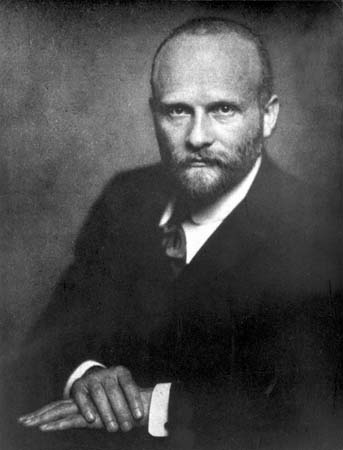 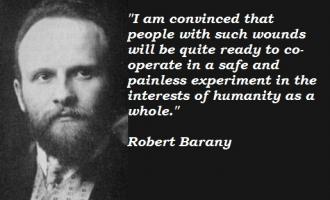 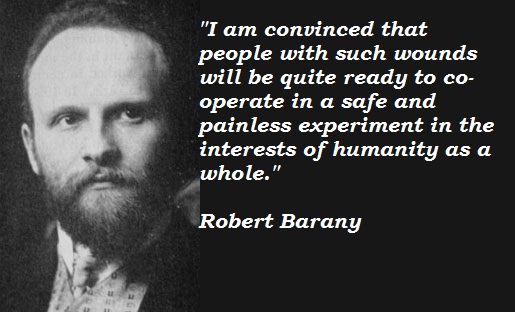 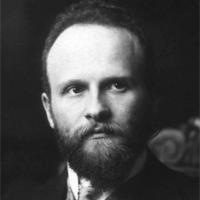 I was now successful in proving that a direction of movement is localized in the cerebellum.

It came to me then in a flash that obviously the temperature of the water was responsible for the nystagmus.

The incorrectness and weaknesses of a theory cause other minds to formulate the problems more exactly and in this way scientific progress is made.

The site of hearing was now known to be in the cochlea.

As neither of these two great research scientists was able to find the solution to the mystery, it is small wonder that none of their contemporaries were able to do so either.

As soon as I had proved this and, of course, also the normal pointing action and reactions in all other extremities and joints, I stopped the experiment.

Even such an obvious idea as to observe an animal with vertigo or to rotate an animal did not occur to him, in spite of the fact that he conducted numerous vertigo experiments with human subjects and made frequent use of animal experiments.

I am convinced that people with such wounds will be quite ready to co-operate in a safe and painless experiment in the interests of humanity as a whole.

The investigations also proved that there were many cases of spontaneous deviation, i.e. cases where there had been no stimulation of the semi-circular canal apparatus.

Two minutes later the right arm was pointing normally and the reaction to the left appeared. The patient made no complaint at all about the experiment.

Vertigo, it was thought at the time, could only be caused by a disease of the cerebellum. He observed this kind of patient for years and saw absolutely no symptoms of brain disease.