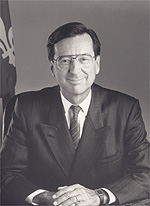 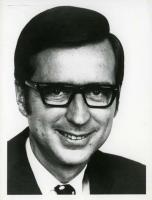 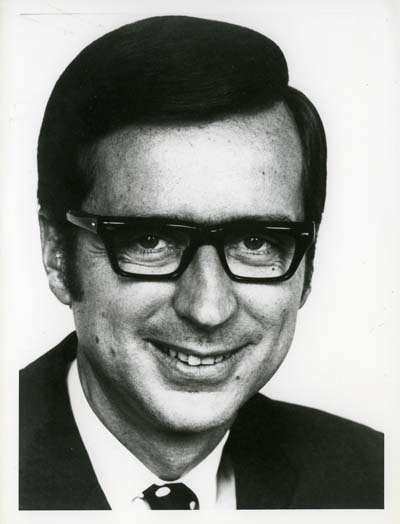 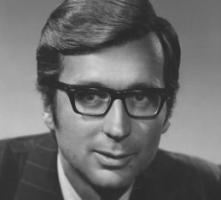 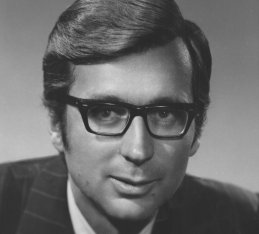 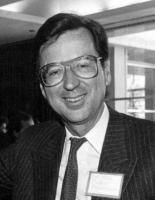 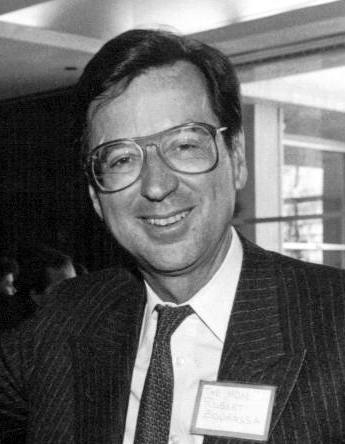 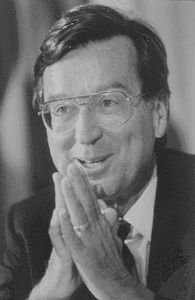 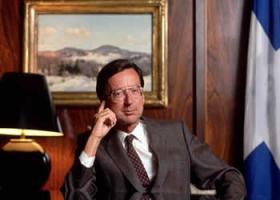 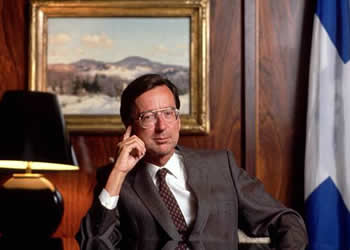 I have always said that we did not expect a revolution in the streets.

It is very difficult to know what may be in the back of the mind of public figures.

There is nothing more foreign to a civilised and democratic system than preventive detention.

There was never in my mind a desire to give in on the subject of freeing the political prisoners.

There was no censorship of the press: in general, the War Measures Act could have been made even more radical.

You only need a few people to effect a kidnapping.

It seemed to be inadmissible to give in on such a fundamental point. This would have meant that any one who would have wanted to be a terrorist could gain eventually their freedom thanks to another kidnapping.

Tags: Another, Freedom, Give