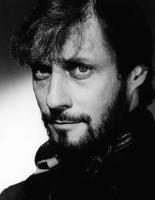 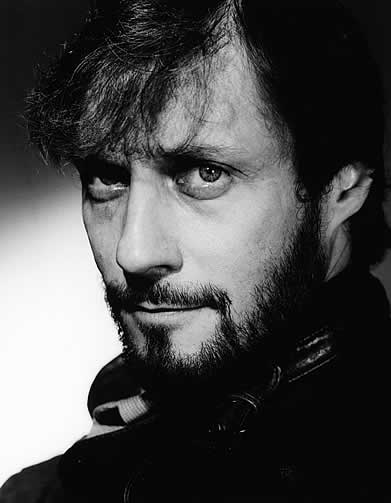 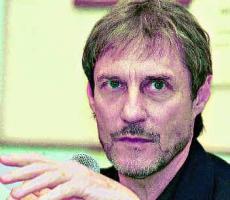 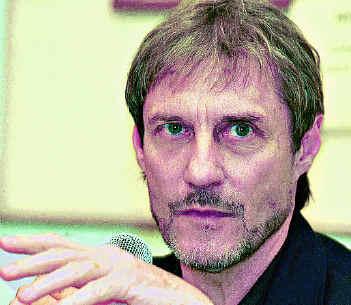 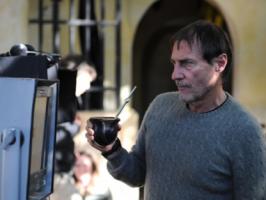 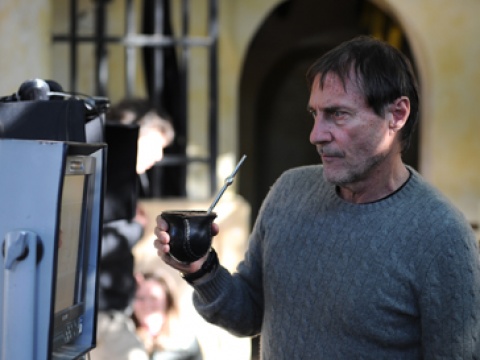 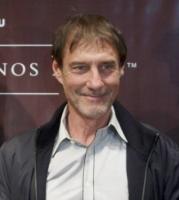 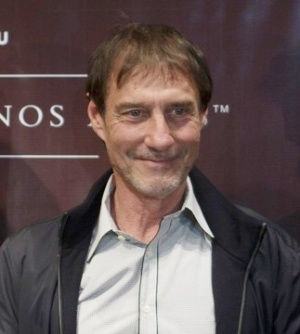 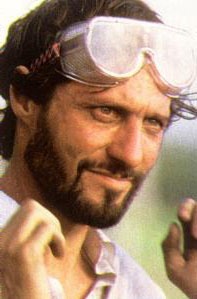 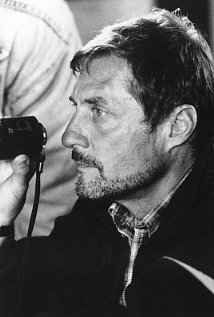 If you spend a whole afternoon just eating popcorn and watching football, there's absolutely nothing wrong with that. But if that's all you do, you get swept along with the tide, without any idea of where you're going.

Making the City Of Joy gave me the best political education of my life. It became a wrestling match between an Englishman who had gradually ceased to be a Marxist, and a culture that was becoming more Marxist by the day.

The actor is concerned with his own bit of it, but the director's somehow trying to work the whole thing into a much bigger picture. It's like conducting an orchestra.

They suggested I should introduce an element of reincarnation in the story. At first, I thought that was silly. But then, this whole time dimension began to fascinate me.

Very good coaches for ski jumpers stand at the top of the slope and watch the jumpers prepare, rather than standing at the bottom and watching them land.

Indian culture certainly gives the Indian mind, including the mind of the Indian scientist, the ability to think out of the box.

It's hard to blame someone because they simply don't have time.

Tags: After, History, Past

Even if we don't know it or aren't aware of it, politics and philosophy are really what make our up lives.

Good directing is about getting the performance to be just what's right for the movie.

I began to feel that, in a sense, we were all prisoners of our own history.

I don't really say much about reviewers. It's a very tough job to get all of the depth of a movie all at once.

I like cinema audiences. I respect them, and I talk to them just like I would anybody I know.

I like DVDs so much - it's such a better format than VHS.

I think a film should have a gestation period of at least two or three years.

I try to address my audiences intelligently. The man in the street counts, but sometimes he forgets that he counts.

I've never wanted to do something where I'd berate the audience.

If the movie's well made and it's about things that count, people will ultimately see the depth in it.

In India, one has to plan according to the monsoons.