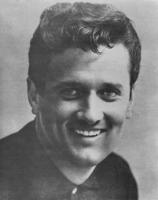 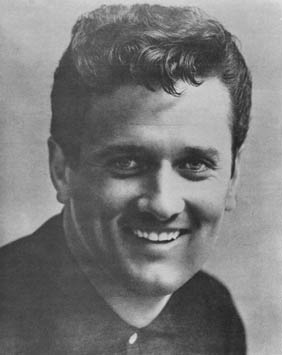 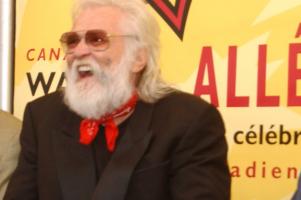 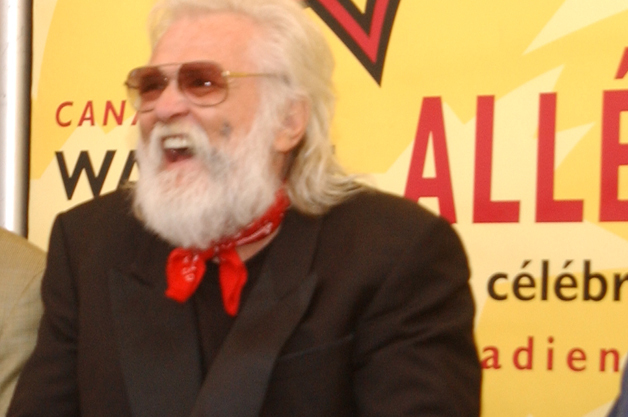 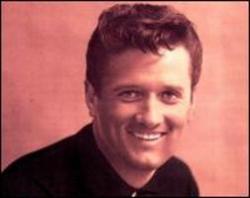 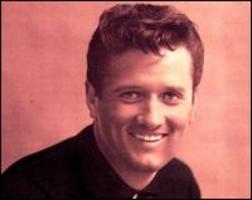 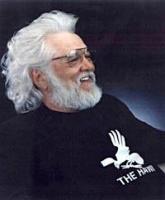 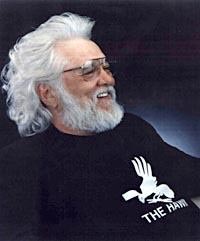 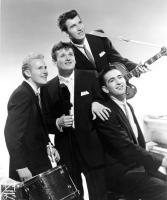 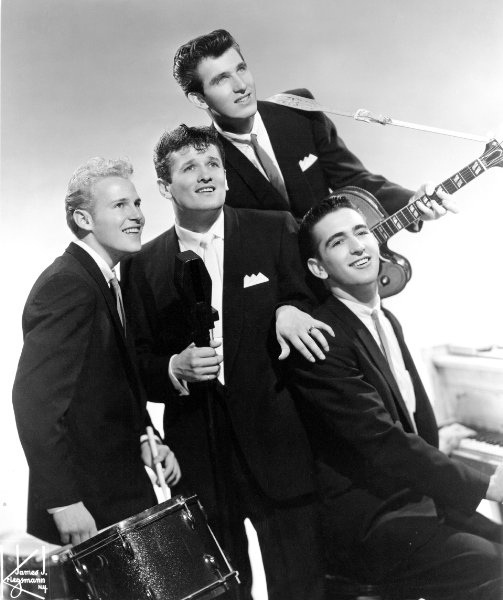 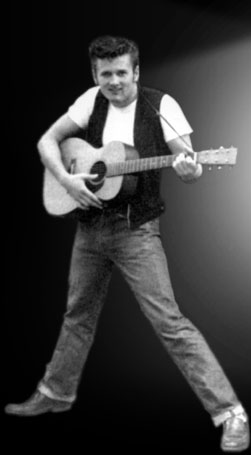 A good band is like a team. You want to have the right balance. It's not always the best people you need, but the right ones for the job.

I am a cross between Carl Perkins and Led Zeppelin.

I spent ninety percent of my money on wine, women and song and just wasted the other ten percent.

Rock 'n' roll was two pegs below being a prisoner of war back then.

I don't know who's left to hear us. But if there are people who want the real thing, we've got it. My band rocks, and I plan to keep doing it 'till nobody shows up to see it anymore.

'The bigtime for you is just around the corner.' They told me that first in 1952 - boy, it's been a long corner. If I don't hit the bigtime in the next 25 or 30 years, I'm gonna pack in the music business and become a full-time gigolo.

We were playing, not for the drunks, but for the musicians, because it was more intellectually challenging. We needed somewhere to put our energy to show that we were growing, and as we started to achieve this, people came to hear us musically.

Wherever there are rock 'n' rollers, we'll play. That's what we've been doing for more than 30 years - rock 'n' roll. It's made me everything from an honorary mayor to honorary member of a motorcycle gang.