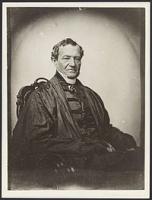 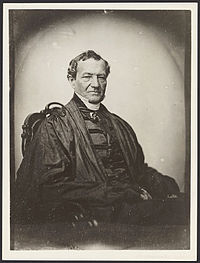 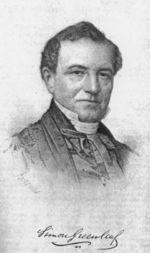 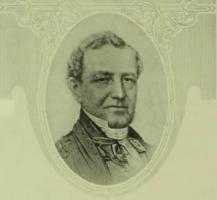 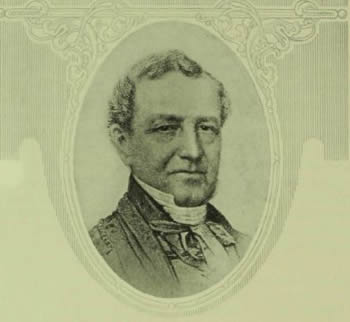 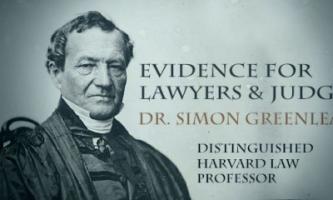 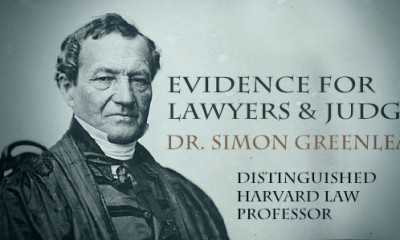 That man is a religious being, is universally conceded, for it has been seen to be universally true.

Every document, apparently ancient, coming from the proper repository or custody, and bearing on its face no evident marks of forger, the law presumes to be genuine, and devolves on the opposing party the burden of proving it to be otherwise.

Our religion, then, rests on the credit due to these witnesses.

But if, on the other hand, we should be justified in rejecting it, if there testified on oath, then, supposing our rules of evidence to be sound, we may be excused if we hesitate elsewhere to give it credence.

Tags: Give, Hand, May

How it came to pass that man, originally taught, as we doubt not he was, to know and to worship the true Jehovah, is found, at so early a period of his history, a worshiper of baser objects, it is foreign to our present purpose to inquire.

In examining the evidence of the Christian religion, it is essential to the discovery of truth that we bring to the investigation a mind freed, as far as possible, from existing prejudice, and open to conviction.

In requiring this candor and simplicity of mind in those who would investigate the truth of our religion, Christianity demands nothing more than is readily conceded to every branch of human science.

In the ordinary affairs of life we do not require nor expect demonstrative evidence, because it is inconsistent with the nature of matters of fact, and to insist on its production would be unreasonable and absurd.

In trials of fact, by oral testimony, the proper inquiry is not whether is it possible that the testimony may be false, but whether there is sufficient probability that it is true.

It should be pursued as in the presence of God, and under the solemn sanctions created by a lively sense of his omniscience, and of our accountability to him for the right use of the faculties which he has bestowed.

Proceeding further, to inquire whether the facts related by the Four Evangelists are proved by competent and satisfactory evidence, we are led, first, to consider on which side lies the burden of establishing the credibility of the witnesses.

The foundation of our religion is a basis of fact - the fact of the birth, ministry, miracles, death, resurrection by the Evangelists as having actually occurred, within their own personal knowledge.

The importance of the facts testified, and their relations to the affairs of the soul, and the life to come, can make no difference in the principles or the mode of weighing the evidence.

The learned are not agreed as to the time when the Gospel of John was written; some dating it as early as the year 68, others as late as the year 98; but it is generally conceded to have been written after all the others.

The object of man's worship, whatever it be, will naturally be his standard of perfection. He clothes it with every attribute, belonging, in his view, to a perfect character; and this character he himself endeavors to attain.

The proof that God has revealed himself to man by special and express communications, and that Christianity constitutes that revelation, is no part of these inquiries.

There should be a readiness, on our part, to investigate with candor to follow the truth wherever it may lead us, and to submit, without reserve or objection, to all the teachings of this religion, if it be found to be of divine origin.