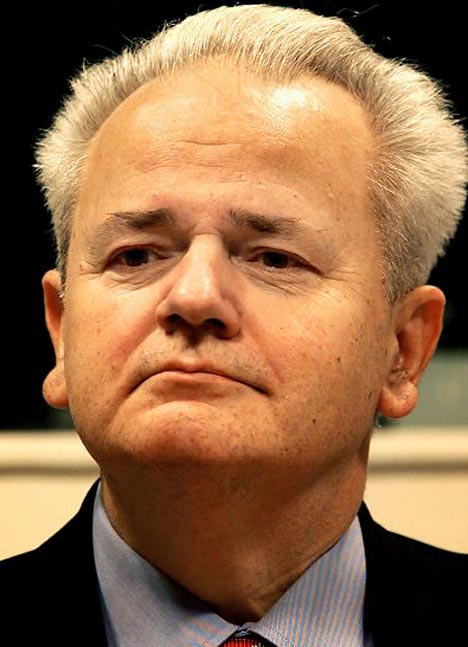 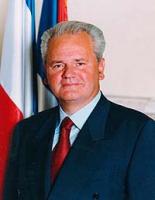 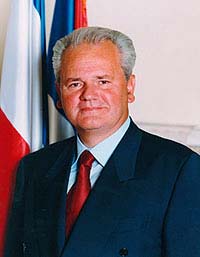 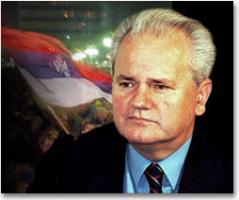 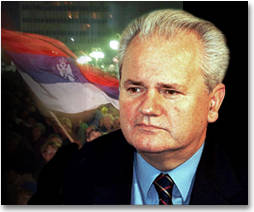 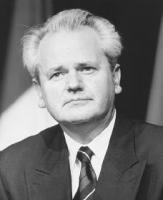 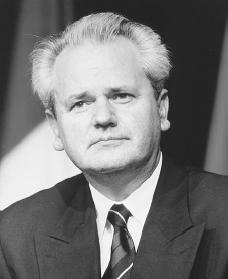 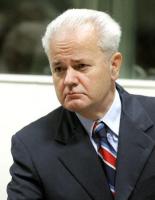 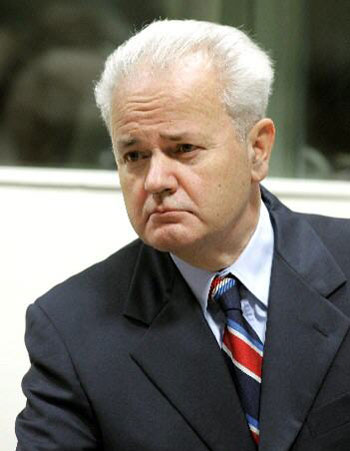 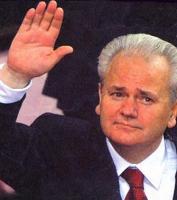 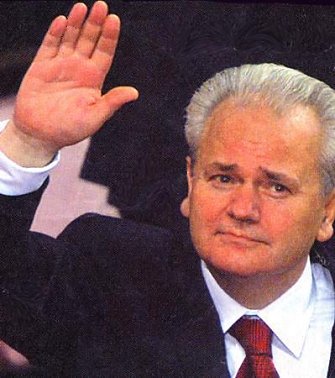 Countries under foreign command quickly forget their history, their past, their tradition, their national symbols, their way of living, often their own literary language.

Equal and united people can above all become a part of the civilization toward which mankind is moving. If we cannot be at the head of the column leading to such a civilization, there is certainly no need for us to be at is tail.

Equality means nothing unless incorporated into the institutions.

For as long as multinational communities have existed, their weak point has always been the relations between different nations.

It is difficult to say today whether the Battle of Kosovo was a defeat or a victory for the Serbian people, whether thanks to it we fell into slavery or we survived in this slavery.

It is the utmost necessity that this congress be a congress of unity.

It should be clear to all, after the past ten years, that NATO isn't attacking Serbia because of Milosevic; it is attacking Milosevic because of Serbia.

Tags: After, Clear, Past

NATO believes it can pick on a small nation and force us to surrender our independence. And that is where NATO miscalculated. You are not willing to sacrifice lives to achieve our surrender. But we are willing to die to defend our rights as an independent sovereign nation.

The truth can not be drowned by any flood of false indictments.

We are not angels. Nor are we the devils you have made us out to be.

We have no quarrel with America. We all know NATO is the strongest military machine in the world. We simply want them to stop being so busy with our country and worry about their own problems.

Yugoslavia is a multinational community and it can survive only under the conditions of full equality for all nations that live in it.

Grow your tree of falsehood from a small grain of truth. Do not follow those who lie in contempt of reality. Let your lie be even more logical than the truth itself, so the weary travelers may find repose.

It is impossible to communicate to people who have not experienced it the undefinable menace of total rationalism.

The voice of passion is better than the voice of reason. The passionless cannot change history.

What is poetry which does not save nations or people?

At the entrance, my bare feet on the dirt floor, Here, gusts of heat; at my back, white clouds. I stare and stare. It seems I was called for this: To glorify things just because they are.