Brief about Ted Stevens: By info that we know Ted Stevens was born at 1923-11-18. And also Ted Stevens is American Politician. 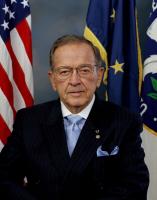 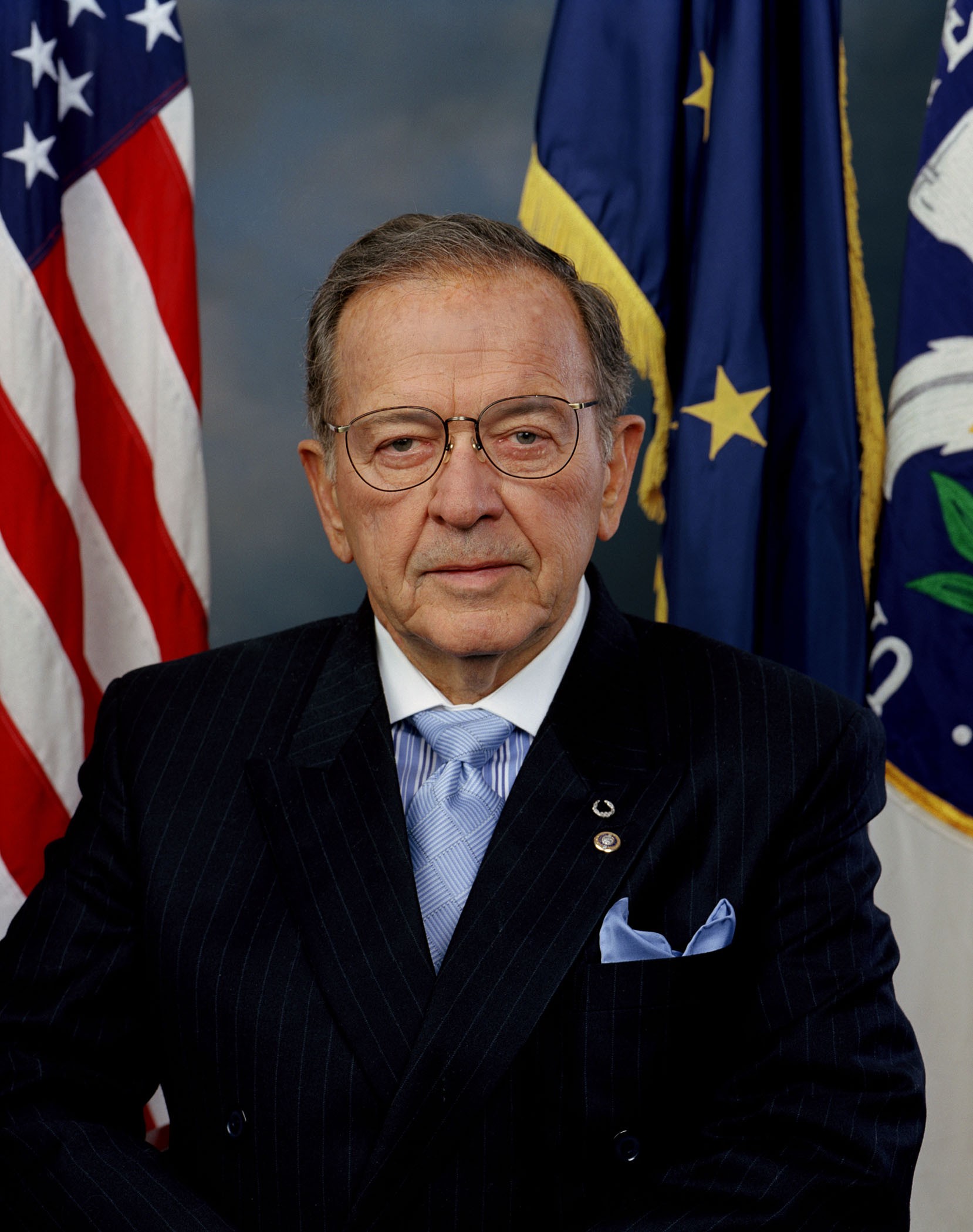 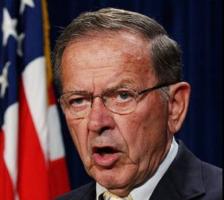 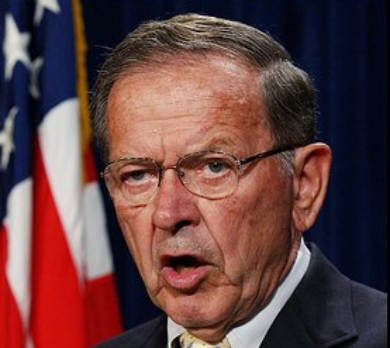 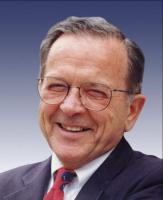 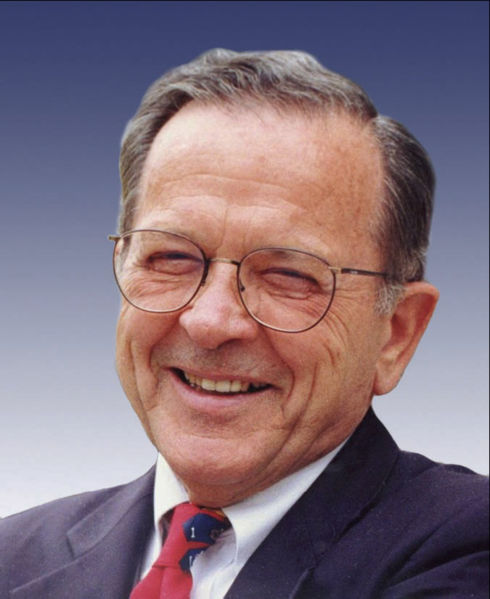 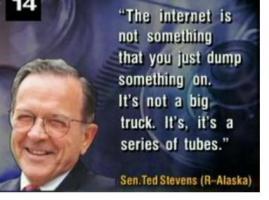 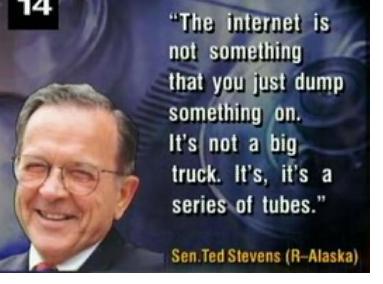 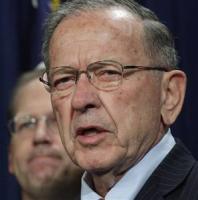 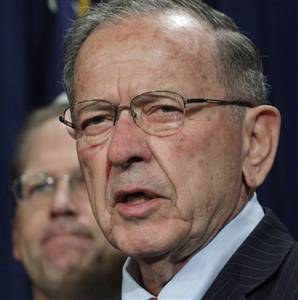 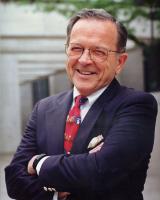 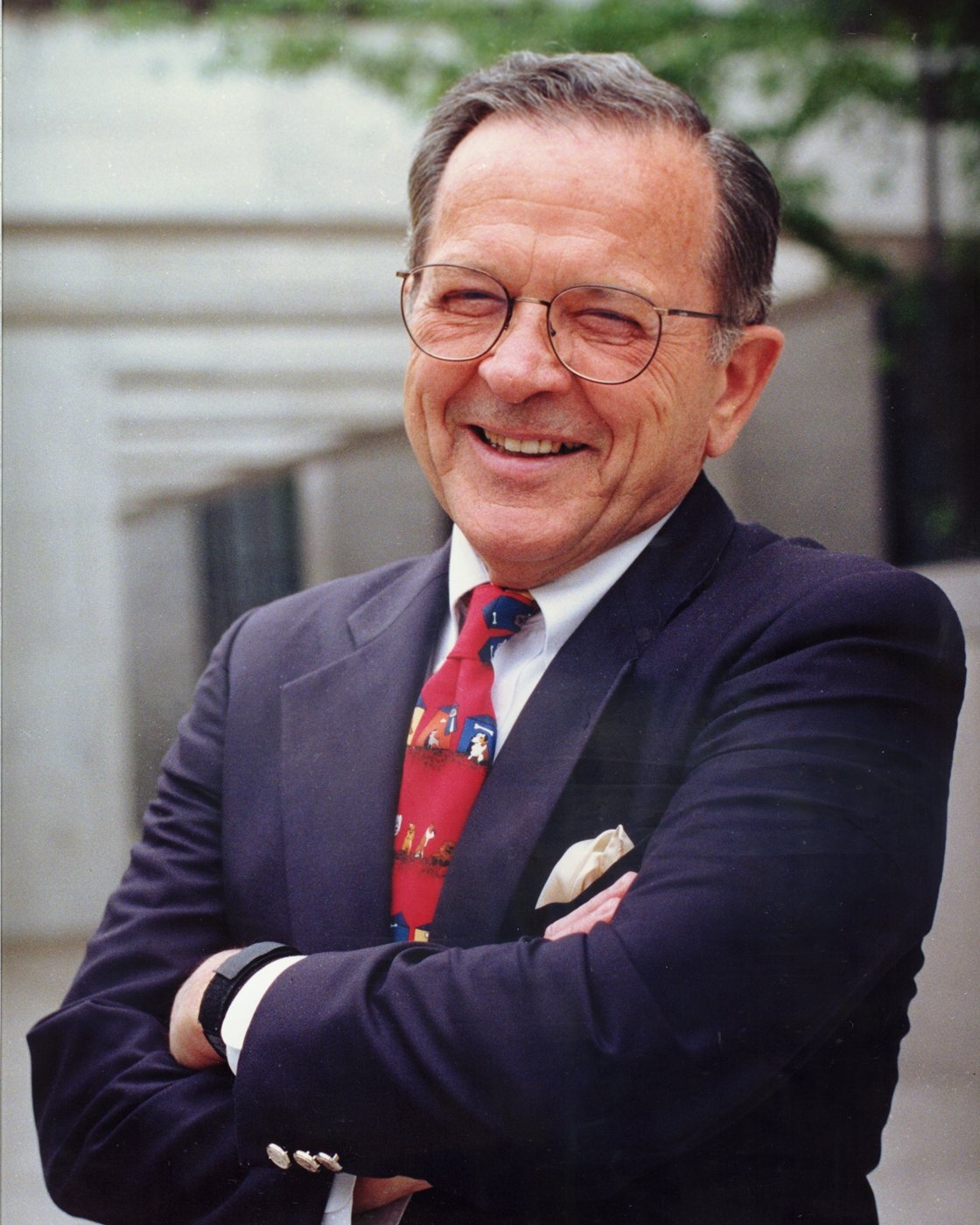 I am not opposed to intelligence reform on its face, but any changes should reflect the current context.

I do have concerns about the current efforts to restructure our nation's intelligence community.

People who vote against this today are voting against me and I will not forget.

I rise today to discuss the National Intelligence Reform bill. I commend my colleagues in both Houses for their hard work in coming to an agreement. As with any conference, each voice is heard, but none can dominate and compromise must be achieved.

I was in the Boy Scouts for about four years until my troop disbanded. It is really one of the best activities youths can get involved in and nearly every scout I have known has been a class act due to the discipline the Scouts have instilled in them.

There are not as many women who support the national defense budget now as men. I really think there is a gender gap in the support for the large expenditures that are necessary to modernize the force.

What we have, however, is an issue that has tremendous impact here at home, and we believe that Americans are starting to feel vulnerable, not just from what is going on around the world but right here in the United States.