Terrence McNally, American playwright was born in Saint Petersburg, Florida on November 3, 1938. He spent  his most childhood time in Corpus Christi, Texas. In 1956 he started studying at Columbia University in New York. Terrence graduated the university in 1960. He worked the magazine Columbia College Today.

After finishing studying, Terrence moved to Mexico, there he was concentrated on writing. The New York studio was amazed by his work and he was hired for the post of a stage manager. Terrence had a long term partnership with the actor Robert Drivas.

He became the member of the Dramatists Guild’s Council in 1970 and since 1981 he has served as a vice-president. 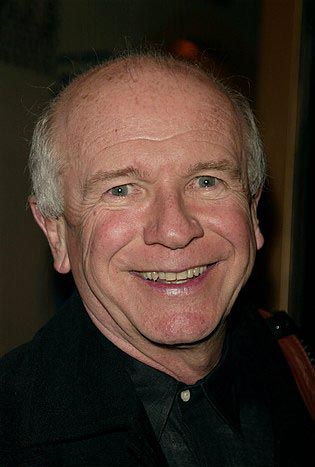 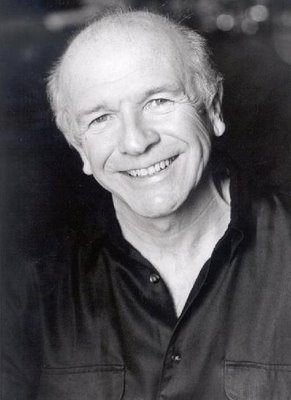 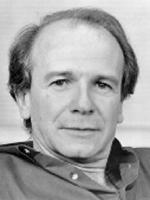 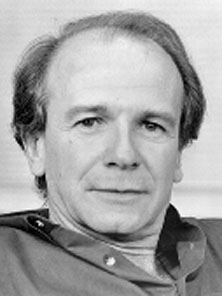 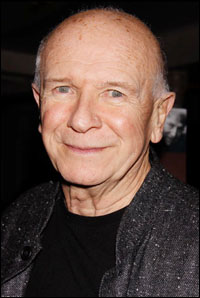 I like to surprise myself. I've always been attracted to projects where I don't know how they're going to turn out.

I may think I have inalienable rights to be alive and happy, but I don't - life is a blessing.

I'm of the school 'Write what you know.' You can educate yourself, but the best writing usually comes from the heart.

Young people have got to start their own theaters, really. All good theater is a kind of mom-and-pop operation. Start your own theater.

'American Playhouse' is very supportive of writers. That's really why writers like to write for 'American Playhouse' for very little money. They care about making your play, your script, not some network production. We're treated like playwrights, not like fodder for some machine.

Cheating is not the American way. It is small, while we are large. It is cheap, while we are richly endowed. It is destructive, while we are creative. It is doomed to fail, while our gifts and responsibilities call us to achieve. It sabotages trust and weakens the bonds of spirit and humanity, without which we perish.

If you're trying to write something that you don't understand and embrace at the very core of you, it's not going to turn out with quite the authenticity and passion it should have.