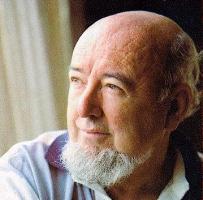 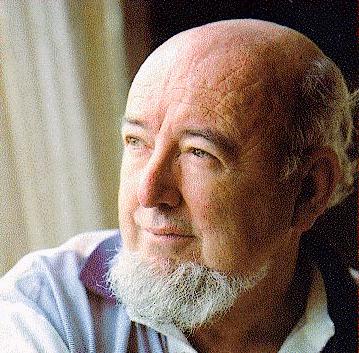 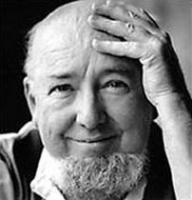 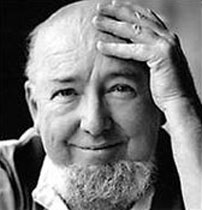 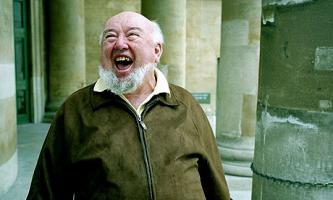 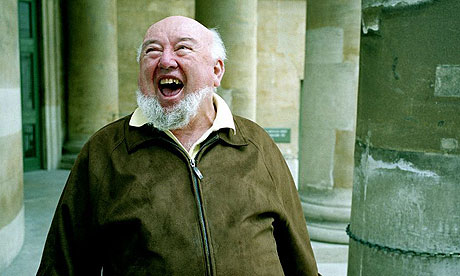 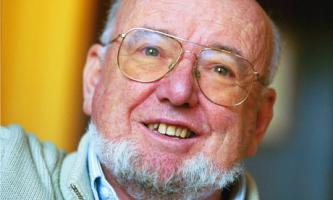 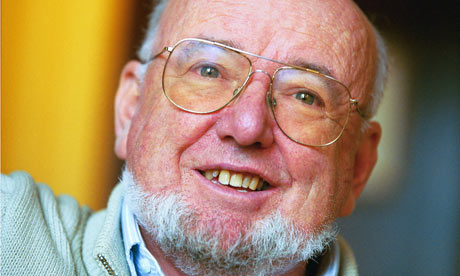 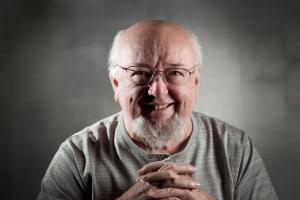 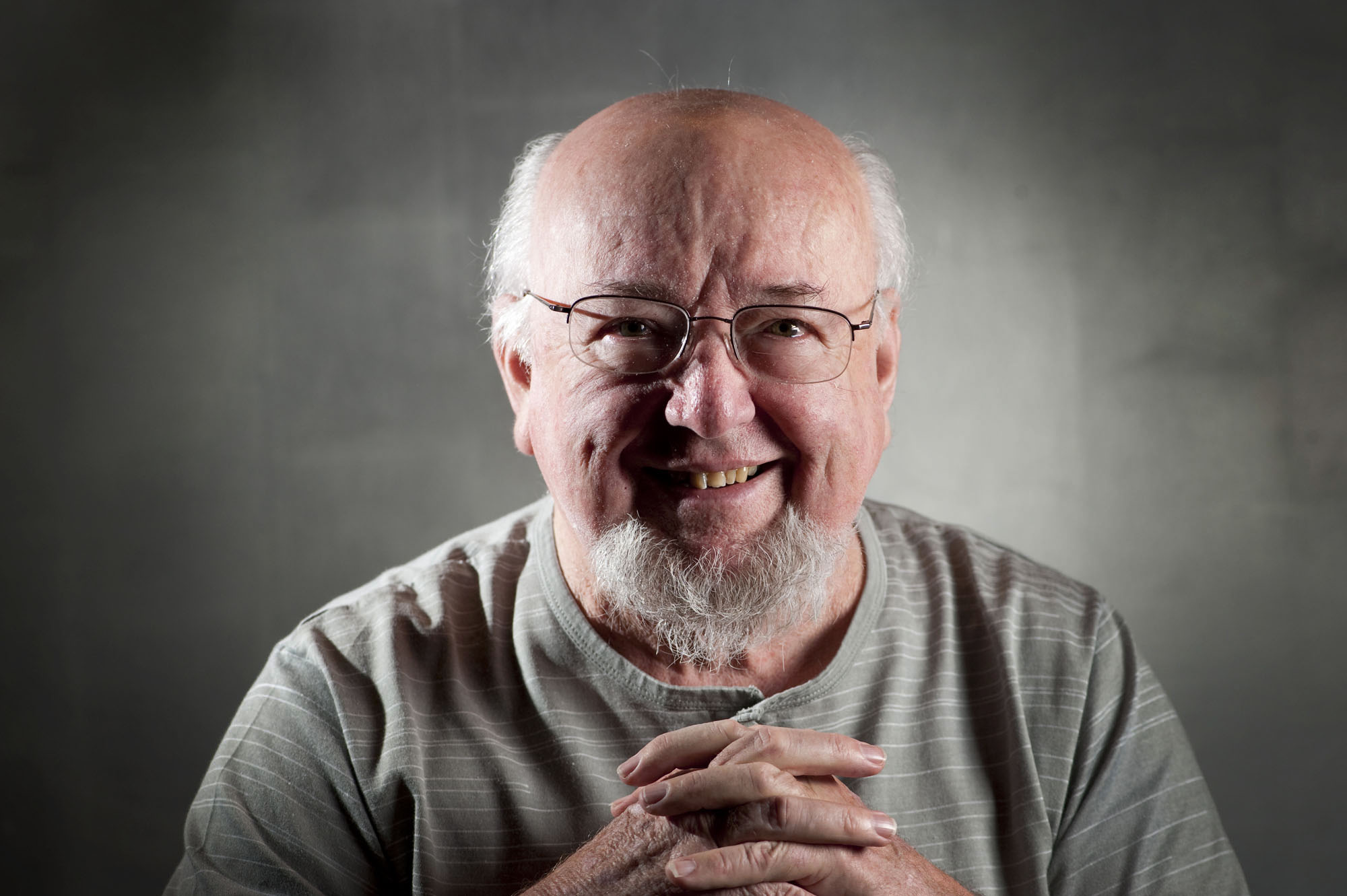 And I found both literature and the church very dramatic presences in the world of the 1950s.

And I think my sexuality was heavily repressed by the church, by the, you know, the design of the mortal sins.

And it is a folly to try to craft a novel for the screen, to write a novel with a screen contract in mind.

But I was also a brat. I used to belong to a gang that went looking for fights with other gangs.

I thought I'd definitely be a writer, whatever I did.

I was never any good at cricket thought I love it as a, as a sort of mystery.

In a way Australia is like Catholicism. The company is sometimes questionable and the landscape is grotesque. But you always come back.

Thomas was my true name but everyone knew me as Mick, except my mother, who knew me as definitely Michael.

Um, what I found though about the Christian Brothers is this: that they were certainly muscular.

And I definitely wanted to be a writer, but I felt a duty now, having used up those educational resources, I felt a duty to the church and my parents to become a priest.

Australia integrated the - brought on the ships and unleashed in the society the dogs of sectarianism, which had existed in other places - in Glasgow, in Liverpool and of course in Ireland, north and south.

But in practice Australia - the pluralism of Australia - sorry the sectarianism to an extent stopped at the time you took your uniform off after coming home from school.

I must apologise because I know all writers have memories of being on the outer because it's the children on the side of the playground who become the dangerous writers.

My brother arrived some months after my father left. Um, and he ah, was thus eight years younger than me and it was um, you know, it was such a time that my mother probably had people wondering was it his.

So I remember both medicine, because I frequently sick, particularly with asthma for which there was no proper treatment then, and in religion I had a strong sense of there being a patriarchy.

So I was very close to ordination. I was delighted to be ordained a deacon, which is the last step between, before becoming a priest. But then it all fell apart.

So nonetheless given the importance that was placed on sport in Australia, I wanted to be part of that scene, particularly since I had felt very strongly in my early schooling being marginalised even in the Catholic school.