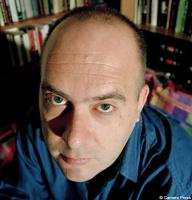 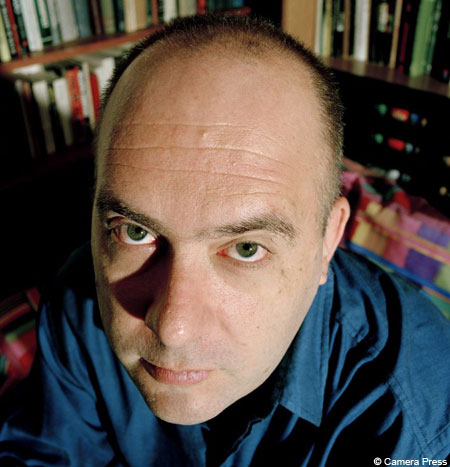 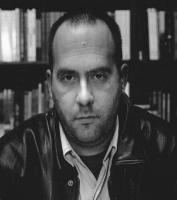 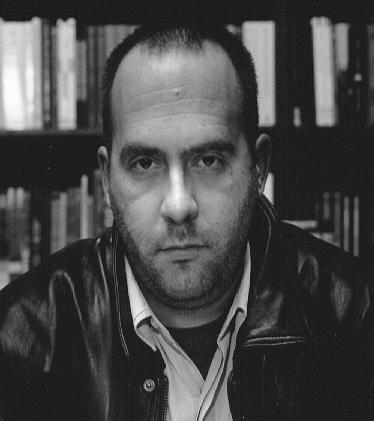 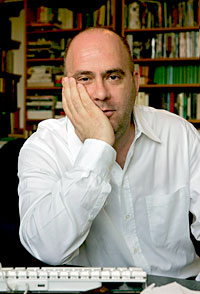 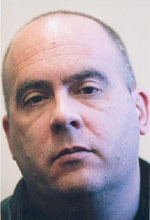 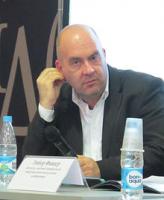 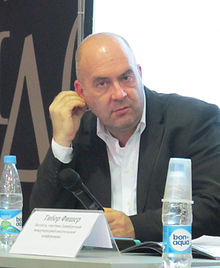 As suburbs go, Bromley's not bad. But as David Bowie and Hanif Kureishi have observed, you do want to get out of there quickly.

I don't take much notice of reviews now - obviously you'd like to have straight worship but you're never going to get that.

I never could get a proper job.

Most books reviews aren't very well-written. They tend to be more about the reviewer than the book.

New York City has fantastic restaurants and, unlike London, a lot of the best restaurants are relatively cheap.

Ultimately, it's about the quality of the writing whatever style you are writing.

As an author, I realise, you're on your own. You have to do everything you can to help The Book. If I make sure people know it's out there, they can make up their own minds whether they want to read it.

I went to a British Council event a while back and there were lots of German professors of literature. About half of them were convinced I had a German sense of humour and the other half were sure it was British. They are probably still arguing about it now.

Tags: Sense, Sure, While

It's true, some senior Hungarian writers are not known for their laughter. There is a strong Germanic influence - an attitude that if it's enjoyable it can't possibly be literature.

One of my proudest achievements is that when an authoritative book about Hungarian literature came out about a decade ago, there was a little article about me which said I was a Hungarian writer but pretending not to be. Bearing in mind I can hardly write a cheque in Hungarian, I was delighted to be included in the pantheon of Hungarian writers.

You don't really have to go anywhere in particular in New York City to have a good time. In every part of town, there's always something going on. It helps to know people there, too, because everything changes so fast, and they will be able to point out what's hot this month.

I love seeing tattoos on 60-year-olds who have had them for 40 years.

I think when tattoos are new and colorful, they look bad. But they look better the older and more bleached out they become.

Life is one long decay, no? There's a lot of beauty in it. Like the patina in an old city.

Many artists who don't go off to art school come to New York. It's about what you learn when you're here.

What is the art world? I never really understood. I started doing this stuff to do what I want to do. Not to be this or that.

You basically only discover a new thing once.

I always have a lot of things going on because some things take years to make and others take five minutes. I like that there's always something going on. Working doesn't have such a momentous feel - like it's all or nothing.