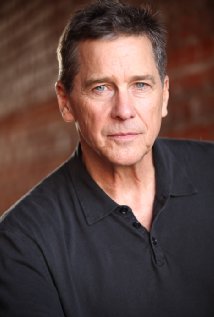 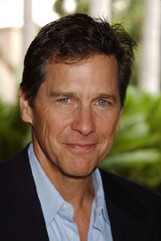 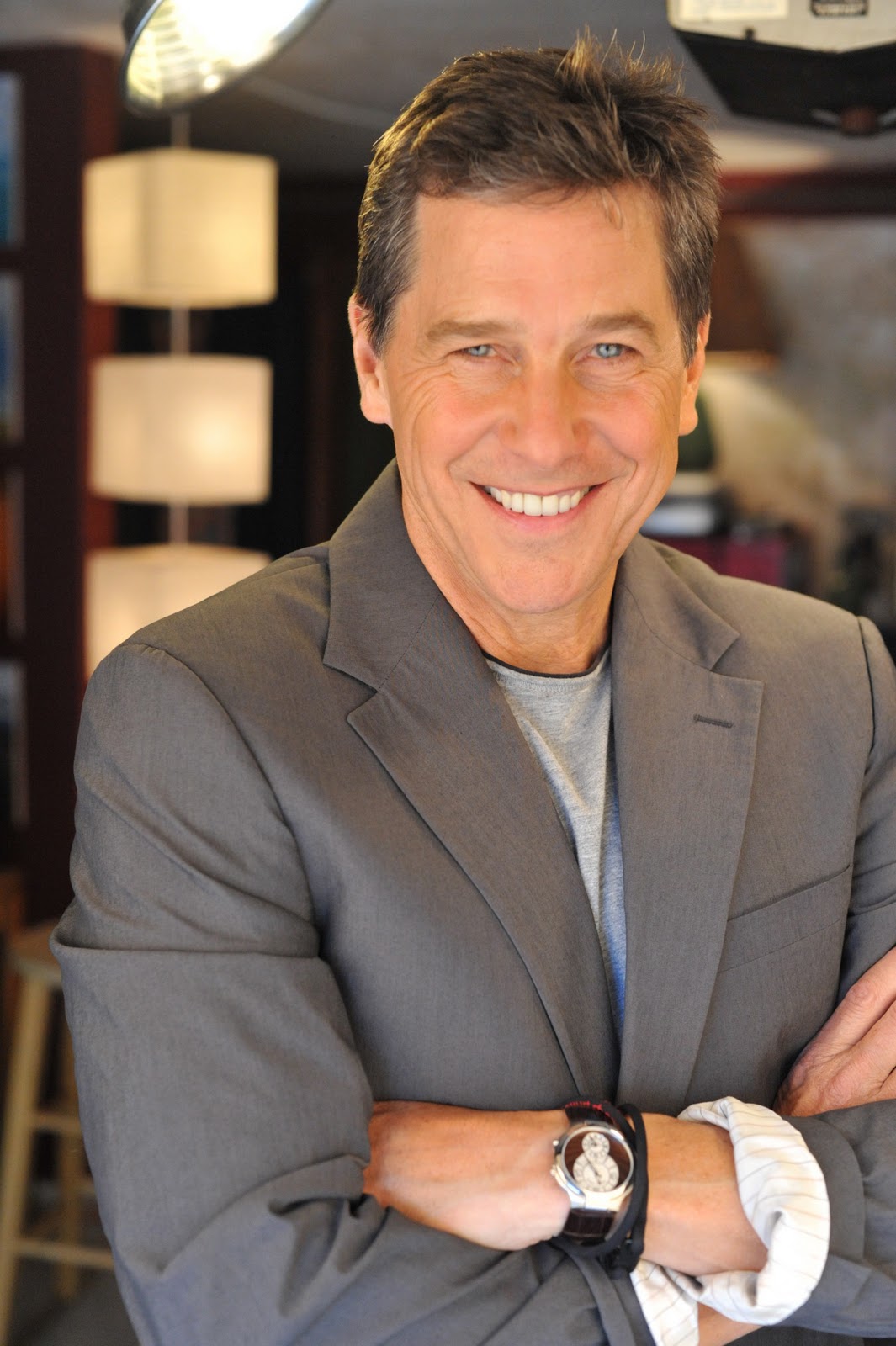 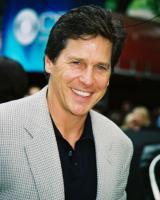 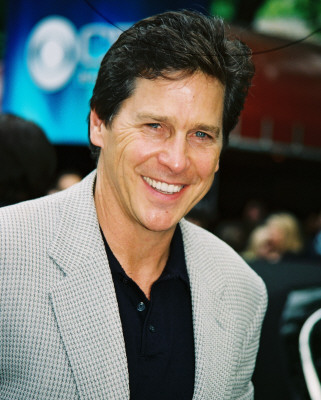 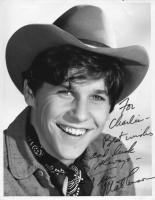 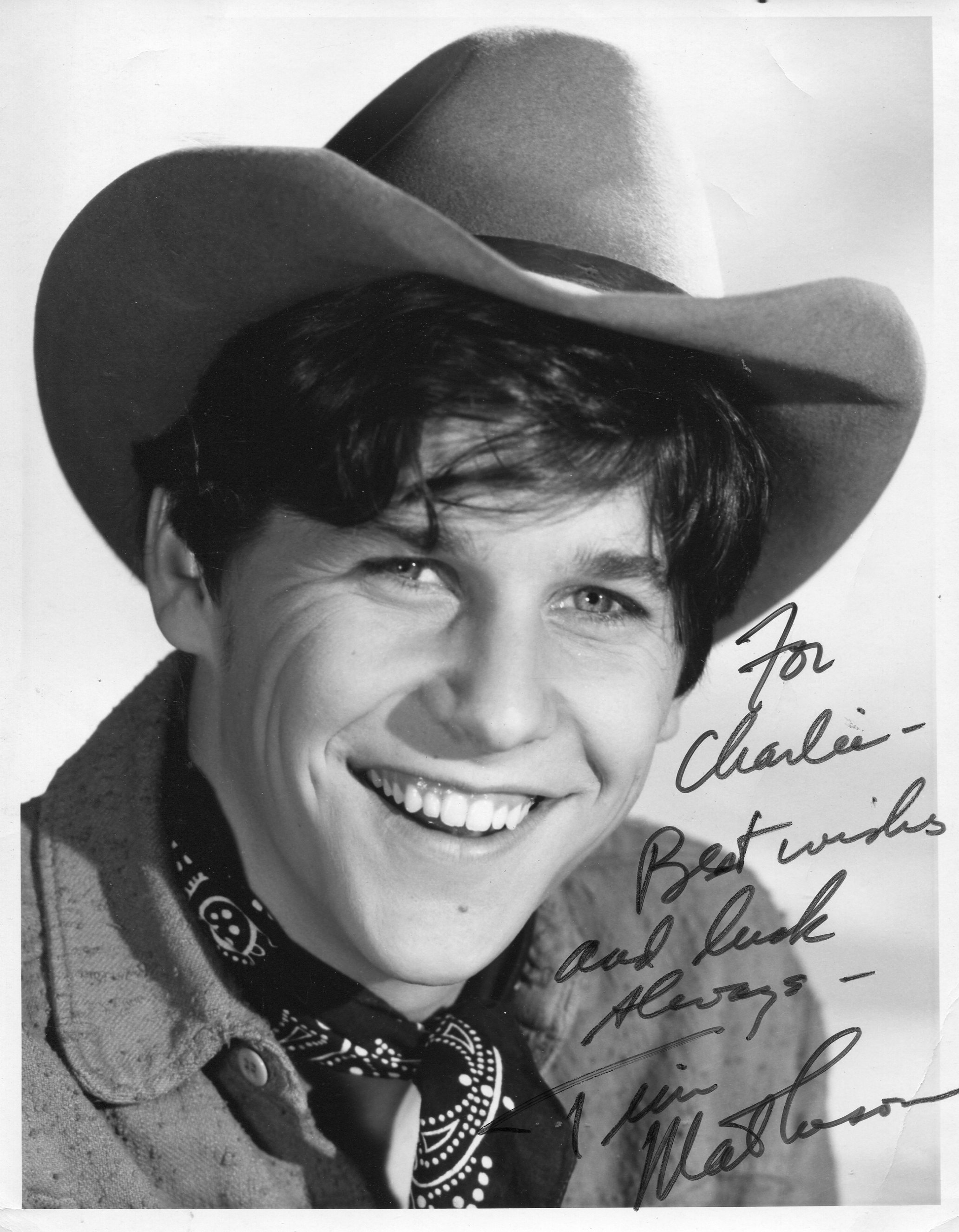 I always wanted to be an actor. I was one of those lucky kids - or cursed kids - who always knew what he wanted to do.

I love J. F. K. My mother had been a worker on his campaign and adored him.

With comedy, you really want to work things out beforehand.

You know, I'm a big comic book fan. As a kid I used to collect them until there was a horrible mudslide in Hollywood and I lost my collection, but I was also at an early age the voice of 'Jonny Quest;' it was a cartoon; so I am kind of a latent fan boy.