Brief about Todd Tiahrt: By info that we know Todd Tiahrt was born at 1951-06-15. And also Todd Tiahrt is American Politician. 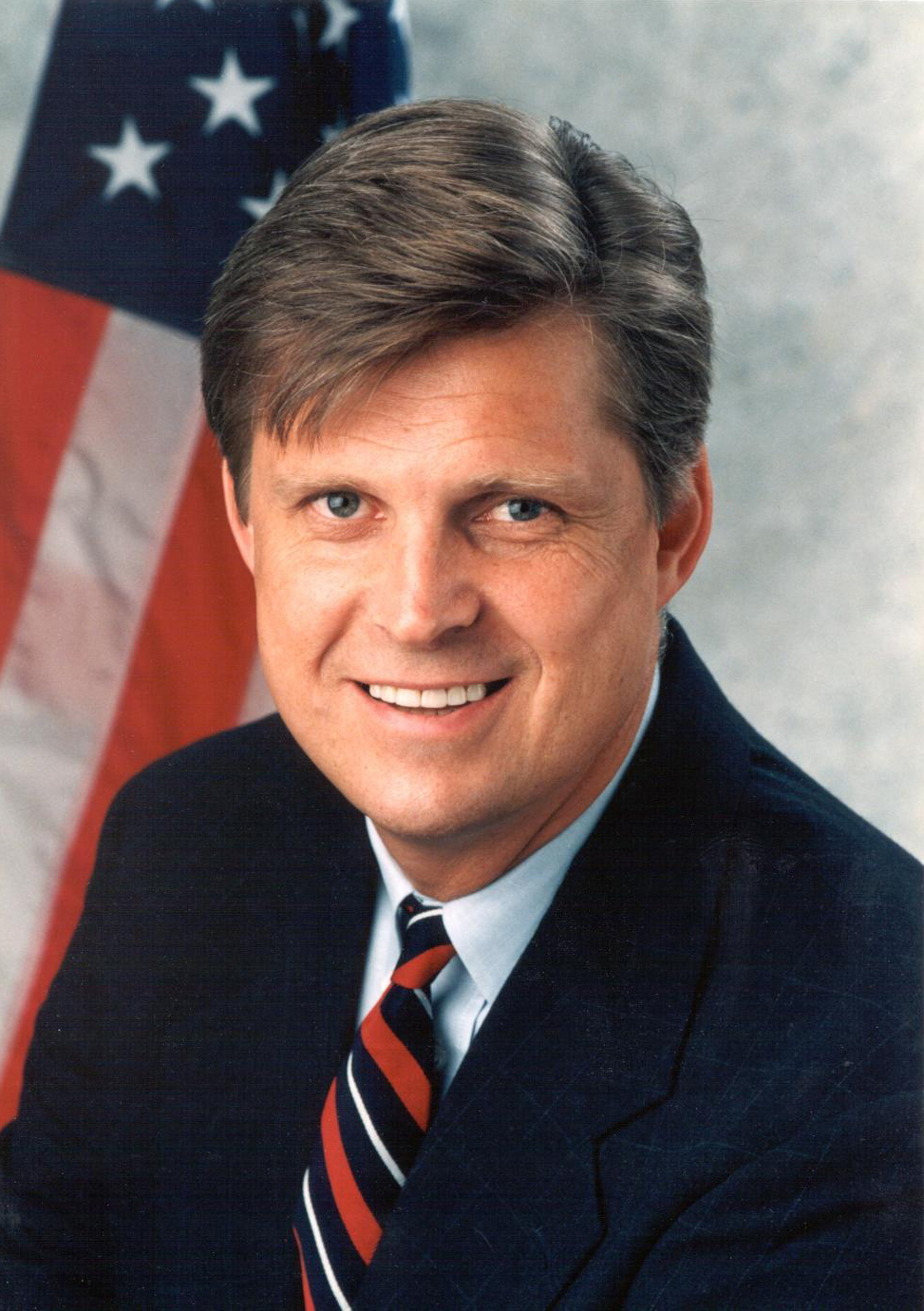 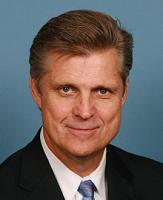 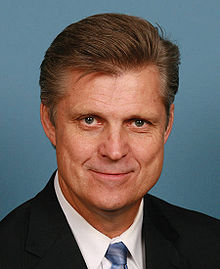 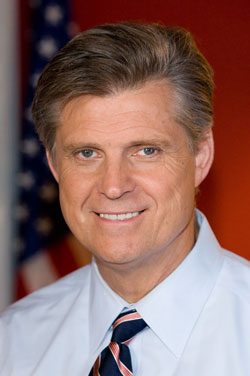 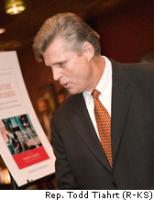 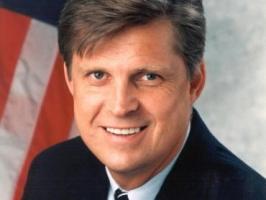 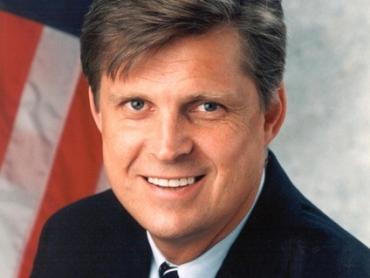 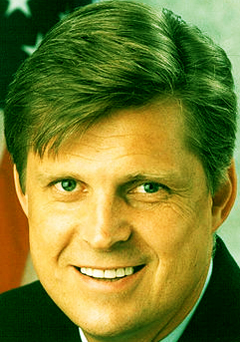 The well-being and welfare of children should always be our focus.

Children that are raised in a home with a married mother and father consistently do better in every measure of well-being than their peers who come from divorced or step-parent, single-parent, cohabiting homes.

I am shocked by the easy attitude of many in the media towards disclosing our Nation's secrets.

The bottom line is that the death tax is a tax on the economy because it slows economic growth.

Additionally, this tax forces family businesses to invest in Uncle Sam rather than the economy. When families are forced to repurchase businesses because of the death tax, that means less money is being invested in new jobs and capital expansion.

For the next century, the Republicans have agreed that we will promote the dignity and future of every individual by building a free society under a limited, accountable government that protects liberty, security and prosperity for a brighter American dream.

Maintaining checks and balances on the power of the Judiciary Branch and the other two branches is vital to keep the form of government set up by our Founding Fathers.

My constituents in Kansas know the death tax is a duplicative tax on small businesses and family farms that, in many cases, families have spent generations building.

Next month, I will celebrate my 30th anniversary of marriage with my beautiful bride, Vicki. Our marriage has been a blessing. I have gained even more respect for the institution over the past 3 decades and will defend it against attack.

Now is not the time to compromise on the economy. Instead, we should be doing everything in our power to support long-term economic growth. Permanent repeal of the death tax will mean more high-quality, high-paying jobs for Americans.

So we want to change the tax system. We want it to be fair, and we want to see some tax relief because people do three things when they get a little extra money in their pocket: They save it or they spend it or they invest it.

Ten years ago, Republicans decided it was time to reform our broken welfare system and give welfare recipients the tools they needed to escape the system and build a better life.

The same tools we need to use to keep this country safe by bringing terrorists to justice, because I guarantee you, if they have the opportunity and the means, they will take American lives.

Today, we are now deciding how do we treat those who are choosing to carry out a war against us, non-U.S. citizens who are choosing to take us to task for what we believe and who we are. In this conflict, we have to decide how we are going to try to find these terrorists.

We remember the heroes who ran into the burning buildings to rescue those trapped inside, and the dauntless passengers on Flight 93 who laid down their lives to save others, including almost certainly those of us in the U.S. Capitol.

Well, the economic recovery was successful even though the Democrats opposed the reforms every step of the way. And it is clear the Democrats have no clear plan to strengthen our economy, as Republicans do.

Well, today, we are in the struggle brought on to us by the terrorists of Islam. It is a war that we did not choose. It was a war that was declared against us as Americans, against our people, against our Constitution.