Brief about Tom Hayden: By info that we know Tom Hayden was born at 1939-12-11. And also Tom Hayden is American Politician. 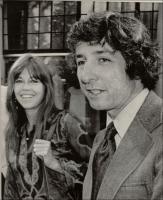 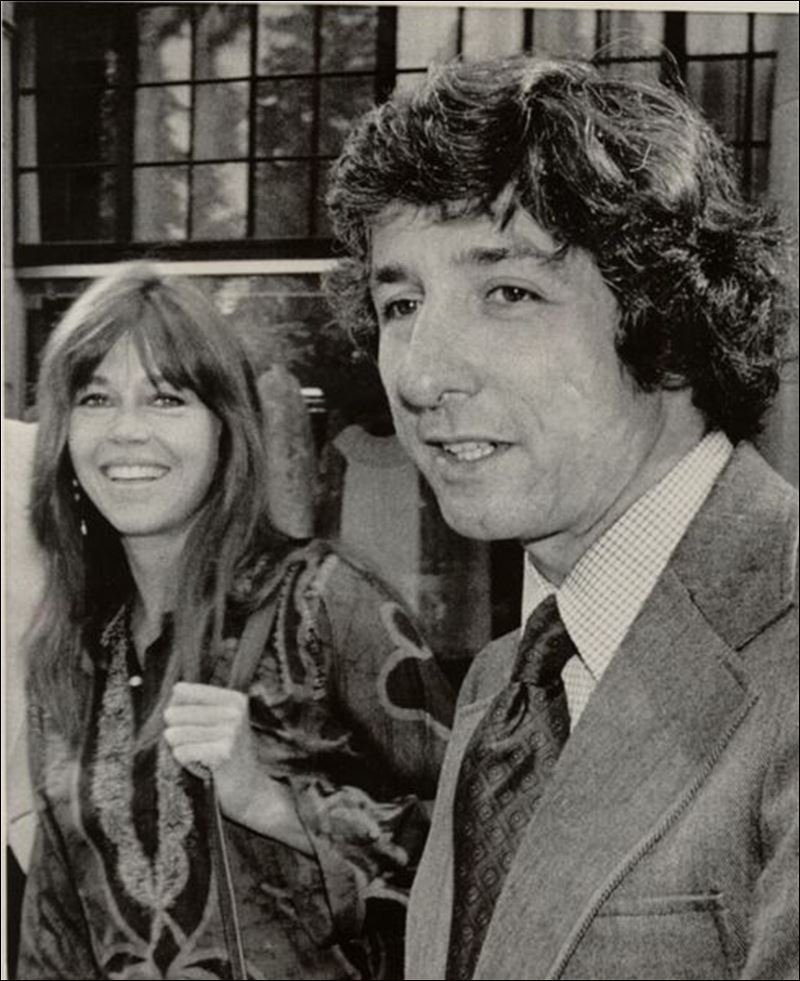 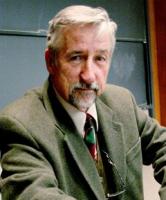 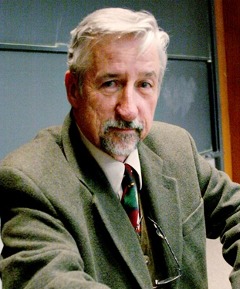 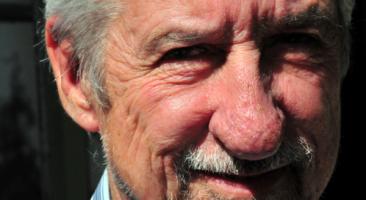 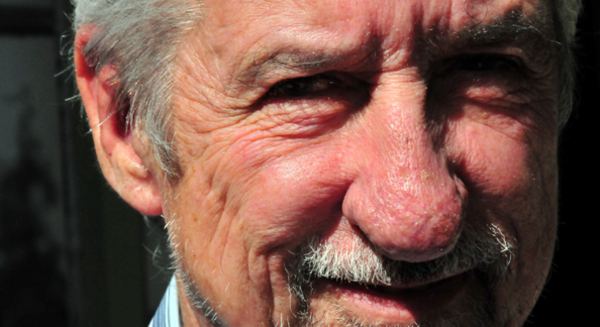 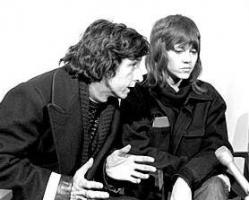 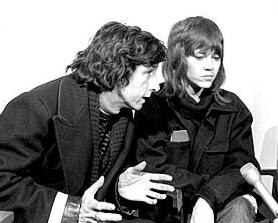 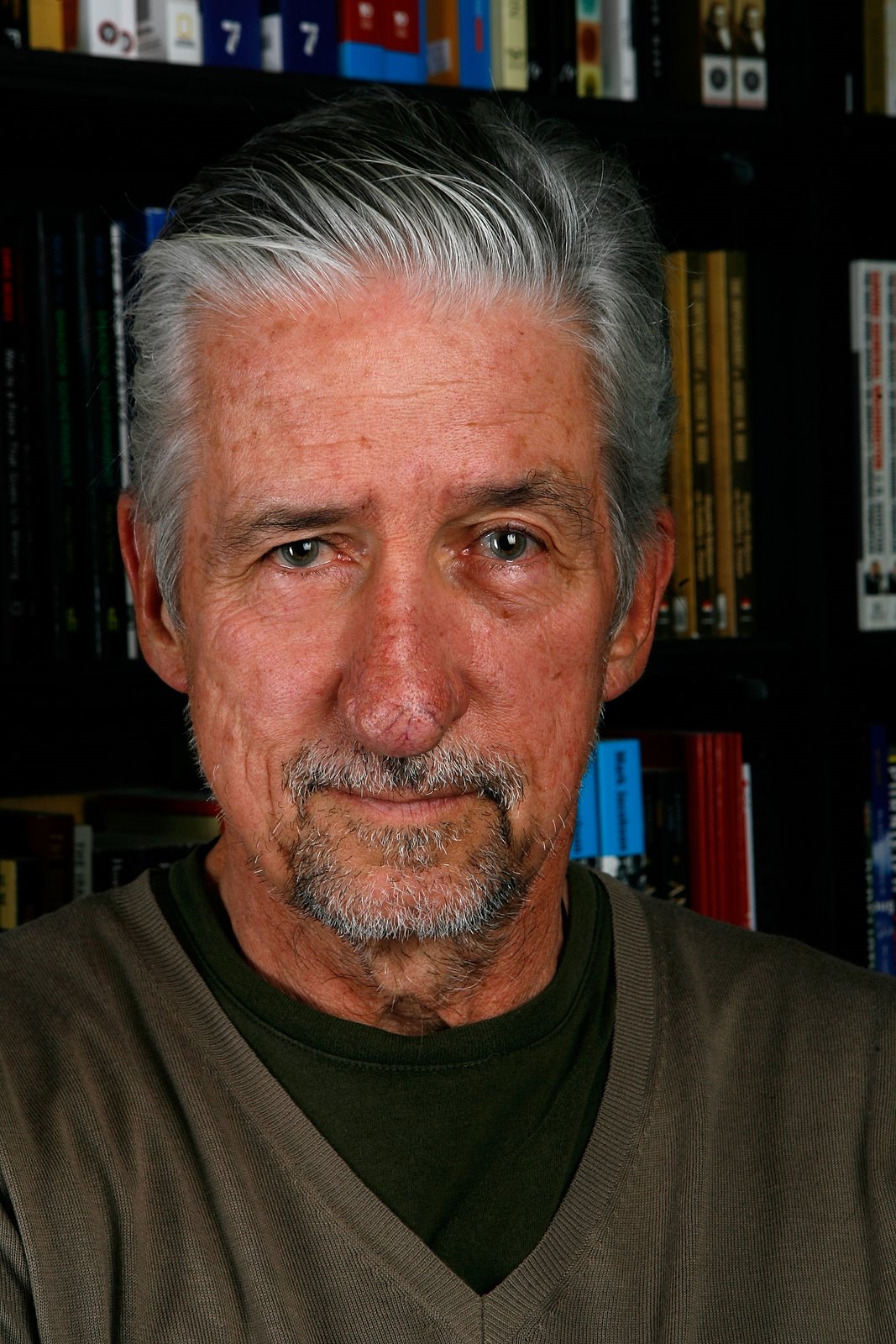 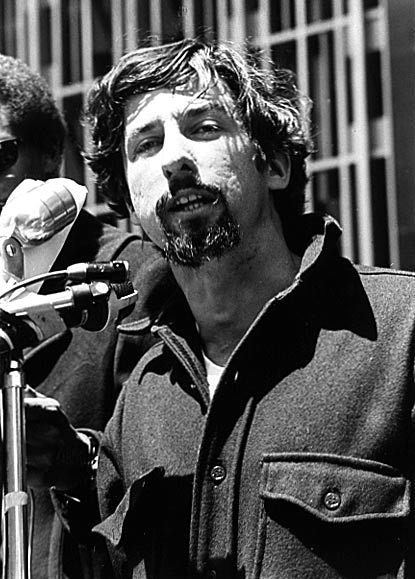 Why should American atrocities be merely unsettling, but a trip to Hanoi unconscionable?

The issue of civil rights was too much for the establishment to handle. One of the chapters of history that's least studied by historians is the 300 to 500 riots in the U.S. between 1965 and 1970.

Already this war on gangs in California is taking money from universities to build prisons, and the universities have some clout.

I've written a book on gangs, taught a course on gangs at Occidental.

Fonda was neither wrong nor unconscionable in what she said and did in North Vietnam.

I think people are entitled to march without a permit. When you have a few hundred thousand people on the street you have permission.

The peace and justice movement has to expand and not run away from the plight of gang members.

Twice the Republicans in the California legislature tried to block my seating because of my trips to Hanoi.

I don't think I'll ever fully get over losing the city council seat. I don't know how that happened. But it was less than 1 percent out of 50,000 votes. I'd put in six or seven years into changing L.A.

I'm not ready to give you a clear answer on whether electoral politics holds any particular hope for progressives. It would mean that nothing I did ever mattered.

Most centrist Democrats... try to distance themselves from controversies that recall the 1960s. There are journalistic centrists as well, who avoid hard truths for the sake of acceptance and legitimacy.

The politicians of New York have everything that is necessary to make proper decisions and they will have to live with what happens afterwards. The worst scenario is the politicians covering their eyes and turning it over to the FBI.