Brief about Tommy Bond: By info that we know Tommy Bond was born at 1926-09-16. And also Tommy Bond is American Actor. 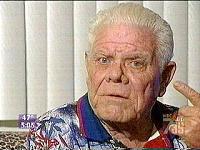 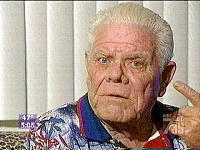 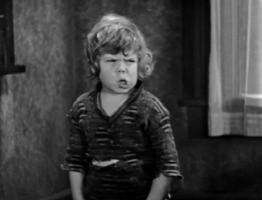 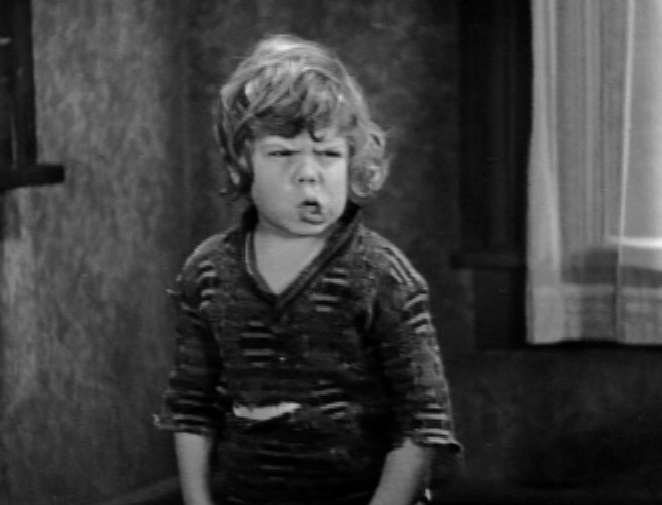 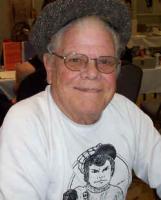 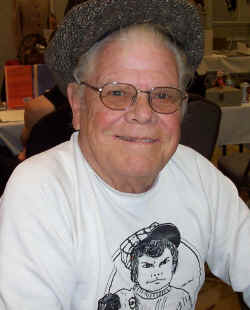 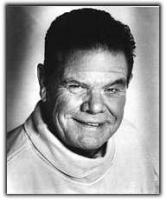 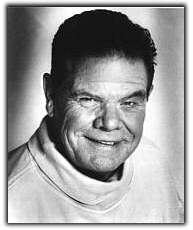 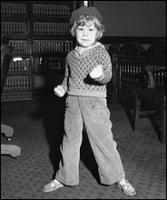 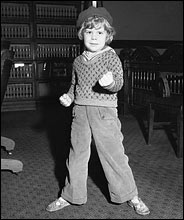 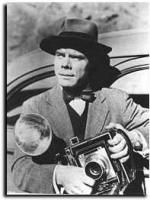 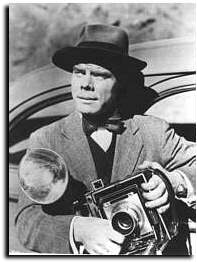 I would say that I would do the same thing with any other members of the rascals that are still alive.

Parks said, he's guilty and that's the end of the story.

Bobby and I have been to various reunions of Our Gang. We've been to like three or four reunions over the past 15 years or so. We were at one in Palm Springs, California.

He asked me whether I had seen the movie 'The Color Purple.' I said no she hadn't. And Bobby said, 'Well, it's a terrible picture. They don't make good, decent, moral pictures nowadays.'

I don't know what he meant by 'they're after me.' And then I said, 'You know, Bobby, I'm here for you. If you need any help, give me a call.' And then he did call me about a week later, and wanted to know if I had a good attorney.

I haven't heard from Bobby since May when we had our conversation, but then this thing broke last week, where they arrested him, and we were watching what was going on on the whole deal, and I was actually flabbergasted, at what the then police chief Parks was saying.

Tags: Him, May, Saying

I noticed that this defense attorney is a very, very intelligent man, and he's very cool and he's very knowledgeable, and I think that personally I'd like to have an attorney like him.

I said to myself, where are we living? In the United States of America where you're innocent until proven guilty, or Nazi Germany with the Gestapo calling?

It's true that Blake was emotionally disturbed - always has been - but he doesn't have murder in his heart. If he was going to do any damage to anything or anyone, it would be to himself.

The last time I spoke with Robert was back in May. When his wife was murdered, I talked to several radio stations in defense of him because I know how Bobby Blake really is, and as far as I'm concerned, there's no murder in his heart.

The only other things, and again these things are hearsay, is that he could be pretty rough on directors, because he knew exactly the way he wanted to play the part. And he did so.

The reason that MGM hired Bobby for Our Gang was that they could look at him and say, cry, and he'd cry, and not many kids can do that unless they really want to cry.