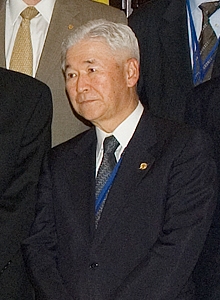 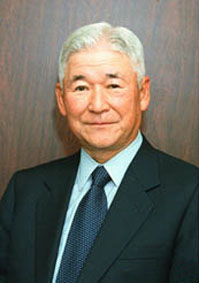 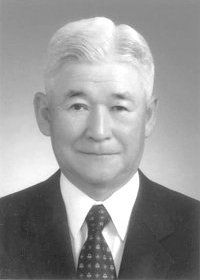 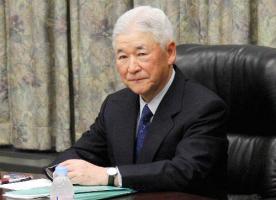 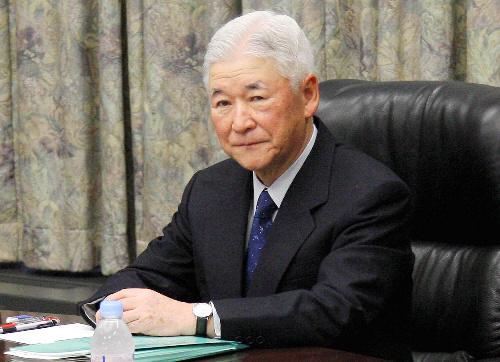 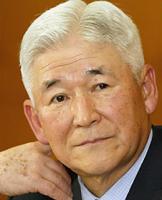 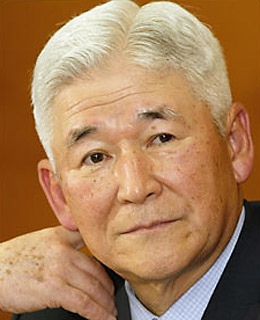 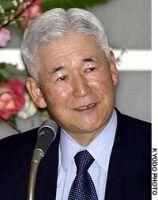 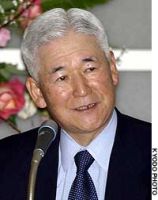 The aging and decreasing population is a serious problem in many developed countries today. In Japan's case, these demographic changes are taking place at a more rapid pace than any other country has ever experienced.

As the new endogenous growth theory suggests, TFP growth is closely related to accumulation of the intangible capitals, such as human capital and research and development.

However, in spite of the general perception that monetary policy should be conducted so as to avert deflation, a central bank cannot lower interest rates below the zero lower bound.

In fact, the recent increase in intra-firm trading enables businesses to shift their activities across borders smoothly, thereby strengthening the response of economic activity to exchange rate movements in the long run.

In this context, the current recovery in the Japanese economy is taking place in tandem with the growing interdependence with the rest of the world, particularly with the other East Asian economies.

Japan's experience suggests the importance of assessing the sustainability of price stability over a fairly long period, which many central banks have emphasized in recent years.

The aging and declining population will have far-reaching impacts. Declining fertility rates will possibly increase immigration. The structure of family and society will inevitably change.

The direct investment of Japanese businesses to East Asian economies accelerates the reallocation of their production bases. Consequently, between Japan and the other East Asian countries, both exports and imports are growing substantially.

Tags: Between, Both, Growing

The increased global linkages promote economic growth in the world through two key mechanisms: the division of labor and the international spillovers of knowledge.

The staff at the Institute will present an analysis on how asset price fluctuations and subsequent structural adjustments influence sustained economic growth, based on Japan's experience since the second half of the 1980s.

Thus, the questions we should ask here are what makes the current economic upswing different from the past two recoveries, and whether such differences are sufficient for the economy to reach the sustained growth path.

Well-functioning financial systems are important in achieving sustained economic growth. They play a crucial role in channeling household savings into the corporate sector and allocating investment funds among firms.