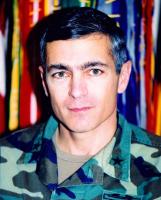 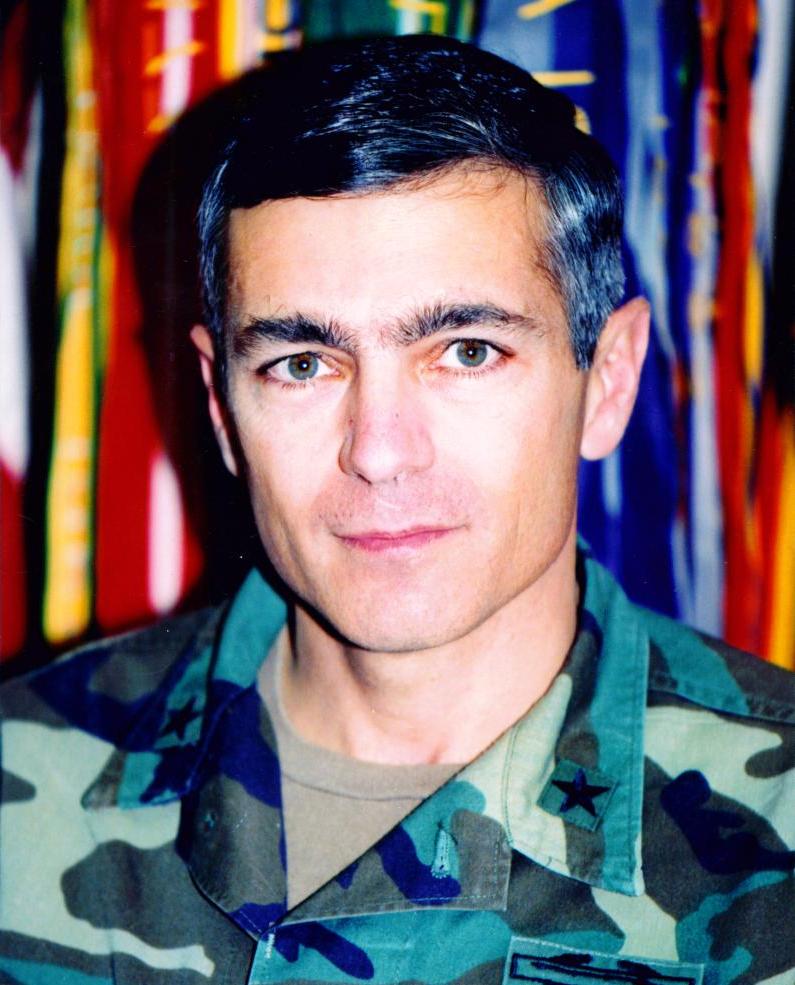 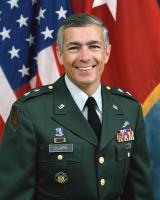 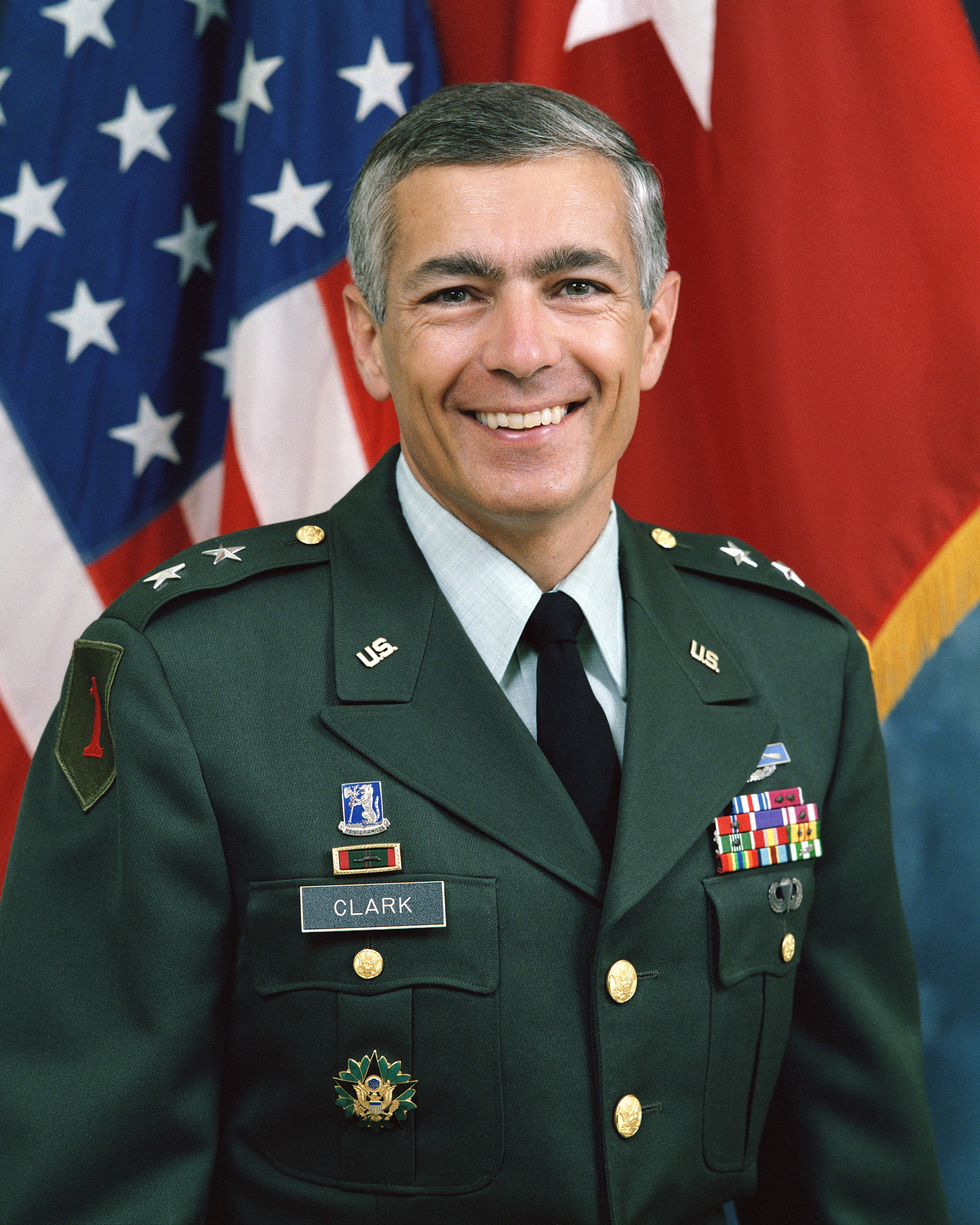 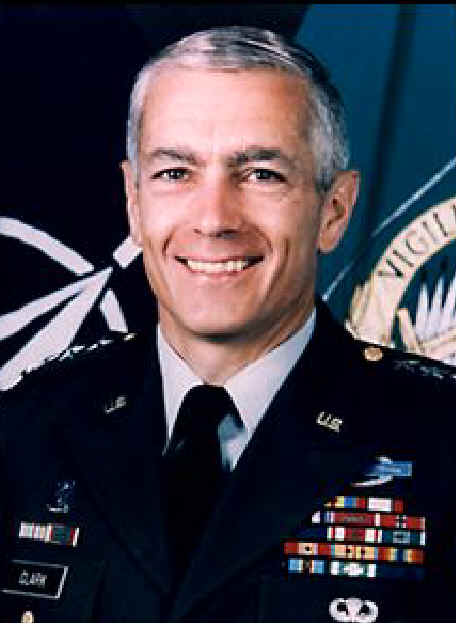 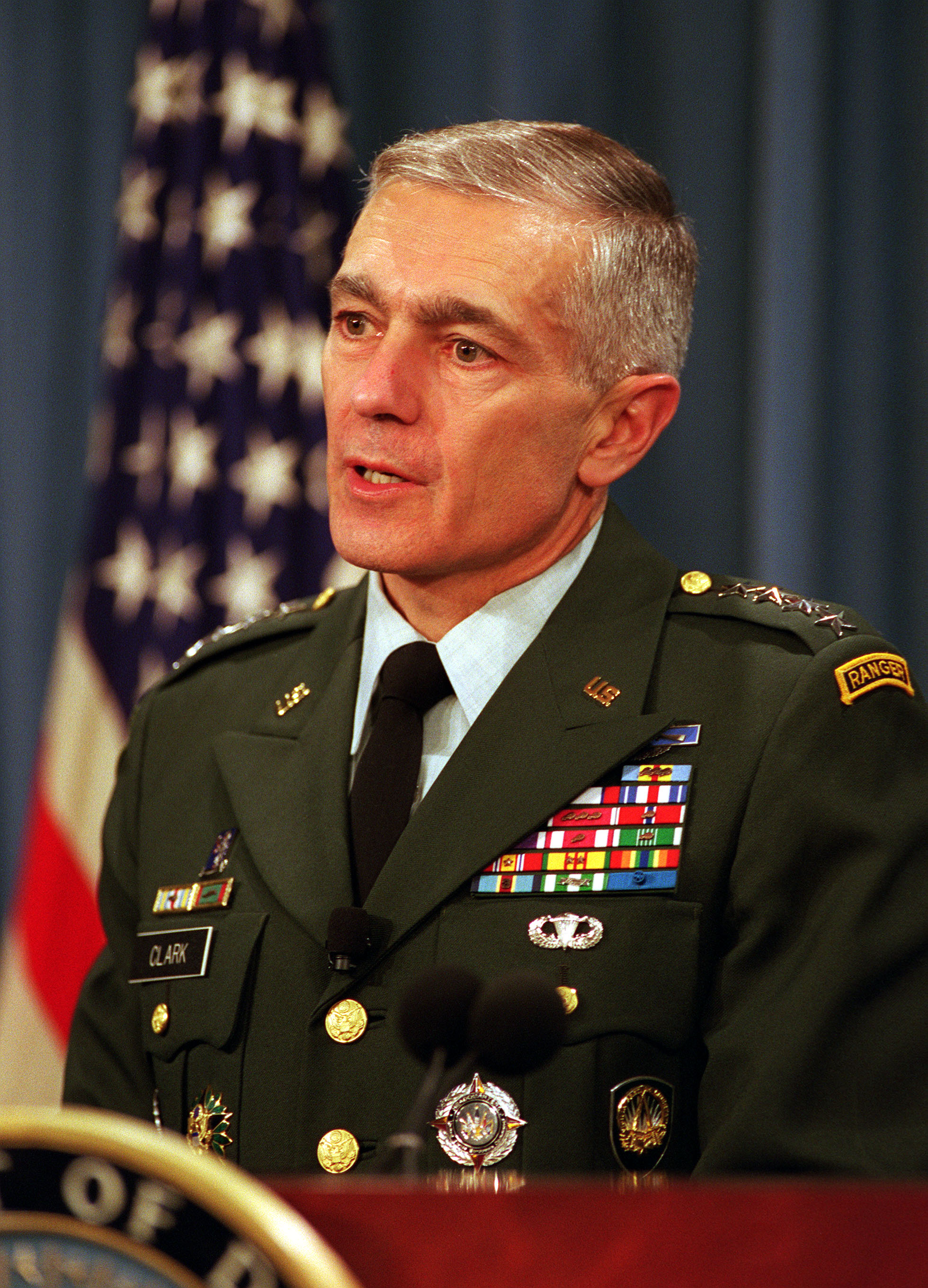 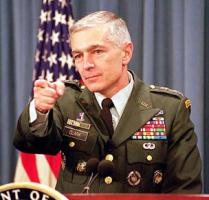 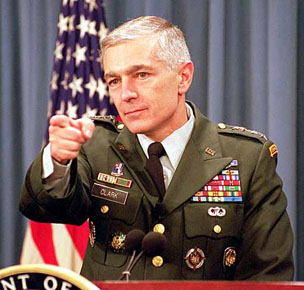 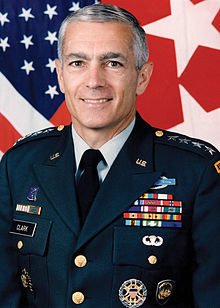 I think we're at risk with our democracy. I think we're dealing with the most closed, imperialistic, nastiest administration in living memory. They even put Richard Nixon to shame.

Everybody in the military has a reputation, and usually it doesn't come out to the public.

Tags: Between, Everyone, Hurt

I like Hilary Clinton. I think she's - she's a fantastic leader.

What I learned in the military is that gossip starts early and it stays forever.

You have to be true to what you believe in and do your duty.

Europe and America must act together in the face of evil. It's high time for Americans and Europeans to restore that unity and be able to take actions collectively together.

Now an infinite happiness cannot be purchased by any price less than that which is infinite in value; and infinity of merit can only result from a nature that is infinitely divine or perfect.

Remember that the word of God is not sent to particular persons, as if by name; and do not think you have no part in it, because you are not named there.

The words contained in it were inspired by the Holy Spirit into the minds of faithful men, called Prophets and Seers in the Old Testament; and Evangelists and Apostles in the New.

Prayer requires more of the heart than of the tongue.

He who is completely sanctified, or cleansed from all sin, and dies in this state, is fit for glory.

If you go forward in the spirit of the original apostles and followers of Jesus Christ, trusting not in man but in the living God, he will enable you to pull down the strong holds of sin and Satan, and that work by which he is pleased will prosper in your hands.

If you be faithful, you will have that honor that comes from God: his Spirit will say in your hearts, Well done, good and faithful servants.

The Bible is proved to be a revelation from God, by the reasonableness and holiness of its precepts; all its commands, exhortations, and promises having the most direct tendency to make men wise, holy, and happy in themselves, and useful to one another.

This perfection is the restoration of man to the state of holiness from which he fell, by creating him anew in Christ Jesus, and restoring to him that image and likeness of God which he has lost.