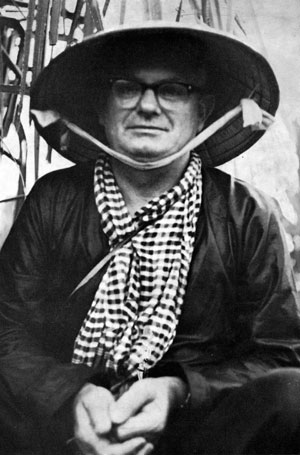 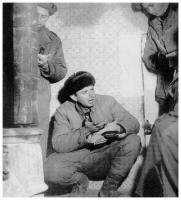 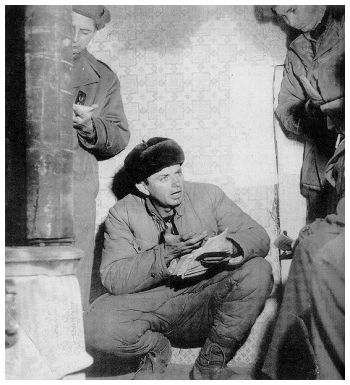 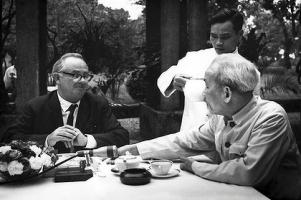 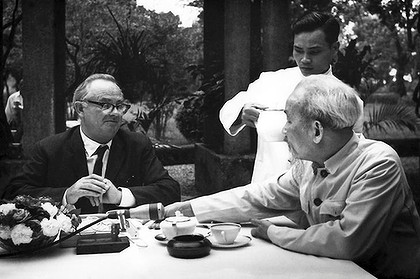 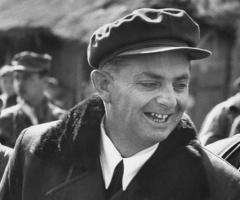 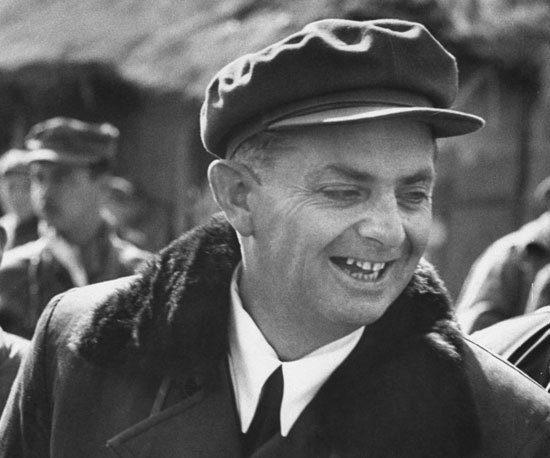 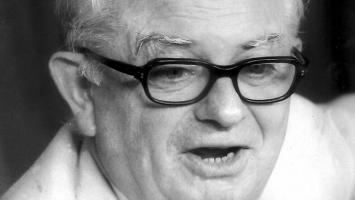 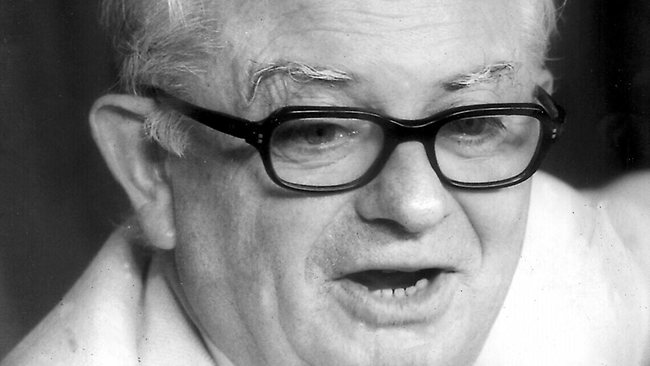 Of thousands of others, nearer the centre of the explosion, there was no trace. They vanished. The theory in Hiroshima is that the atomic heat was so great that they burned instantly to ashes - except that there were no ashes.

Tags: Except, Great, Others

Hiroshima does not look like a bombed city. It looks as if a monster steamroller had passed over it and squashed it out of existence.

As in all his subsequent dealings with France, Ho Chi Minh's demands were a model of modesty.

Could anything justify the extermination of civilians on such a scale?

Ho joined the French socialist party, the first Vietnamese to be a member of a French political party.

The police chief of Hiroshima welcomed me eagerly as the first Allied correspondent to reach the city.

France turned a deaf ear to the demands, but Ho had succeeded in attracting great publicity in progressive French circles to the situation in Indochina.

Hundreds and hundreds of the dead were so badly burned in the terrific heat generated by the bomb that it was not even possible to tell whether they were men or women, old or young.

In this first testing ground of the atomic bomb I have seen the most terrible and frightening desolation in four years of war. It makes a blitzed Pacific island seem like an Eden. The damage is far greater than photographs can show.

It was necessary to bluff the Japanese camp commanders, with whatever authority I could muster, that I had come officially to ensure that the surrender terms were being complied with and that living conditions for the POWs were being immediately improved.

My emotional and intellectual response to Hiroshima was that the question of the social responsibility of a journalist was posed with greater urgency than ever.

When you arrive in Hiroshima you can look around and for 25 and perhaps 30 square miles you can see hardly a building. It gives you an empty feeling in the stomach to see such man-made devastation.