Brief about Zayn Malik: By info that we know Zayn Malik was born at 1993-01-12. And also Zayn Malik is English Musician. 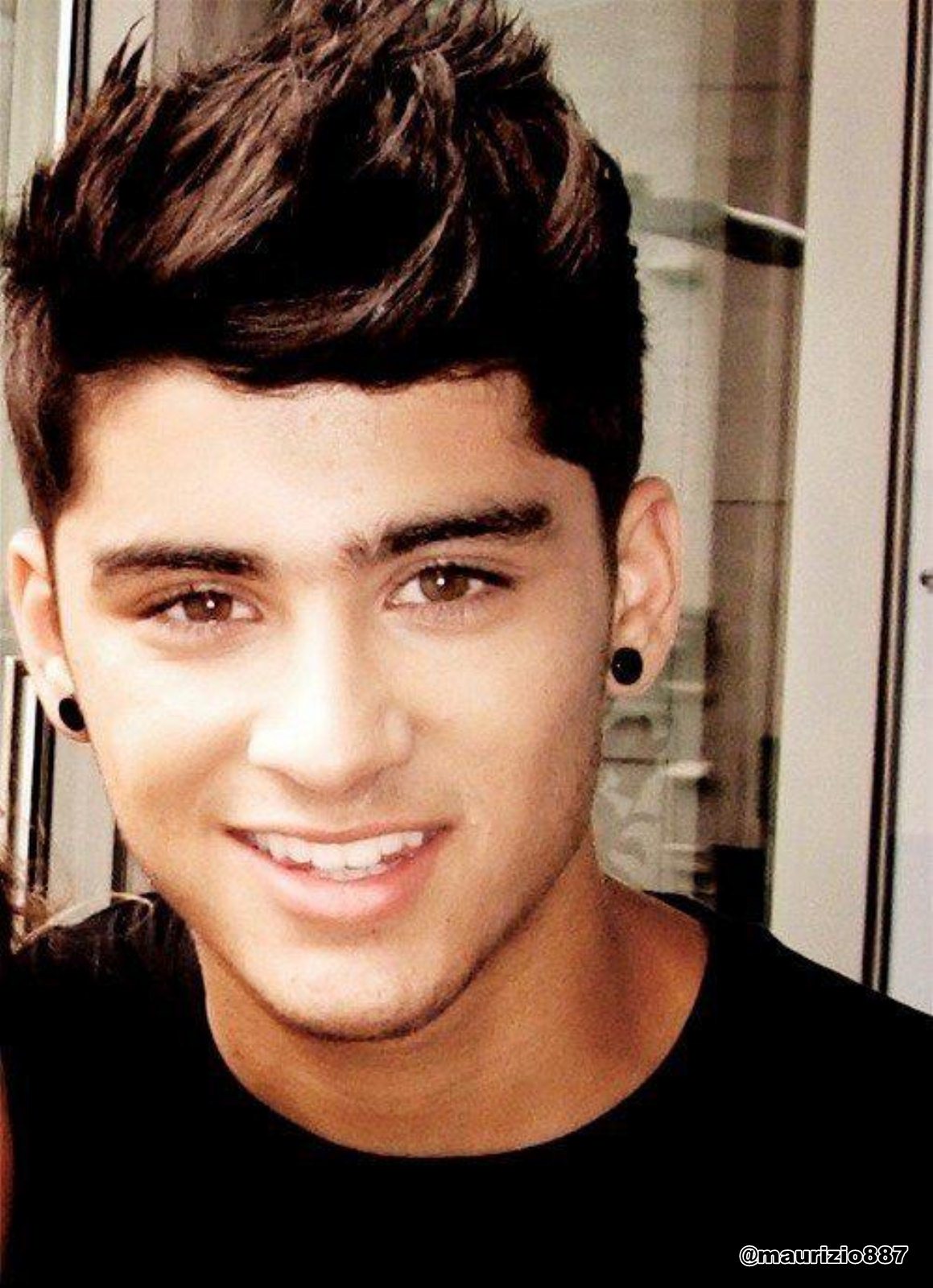 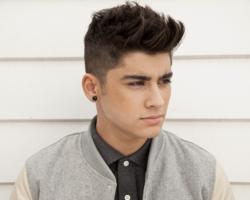 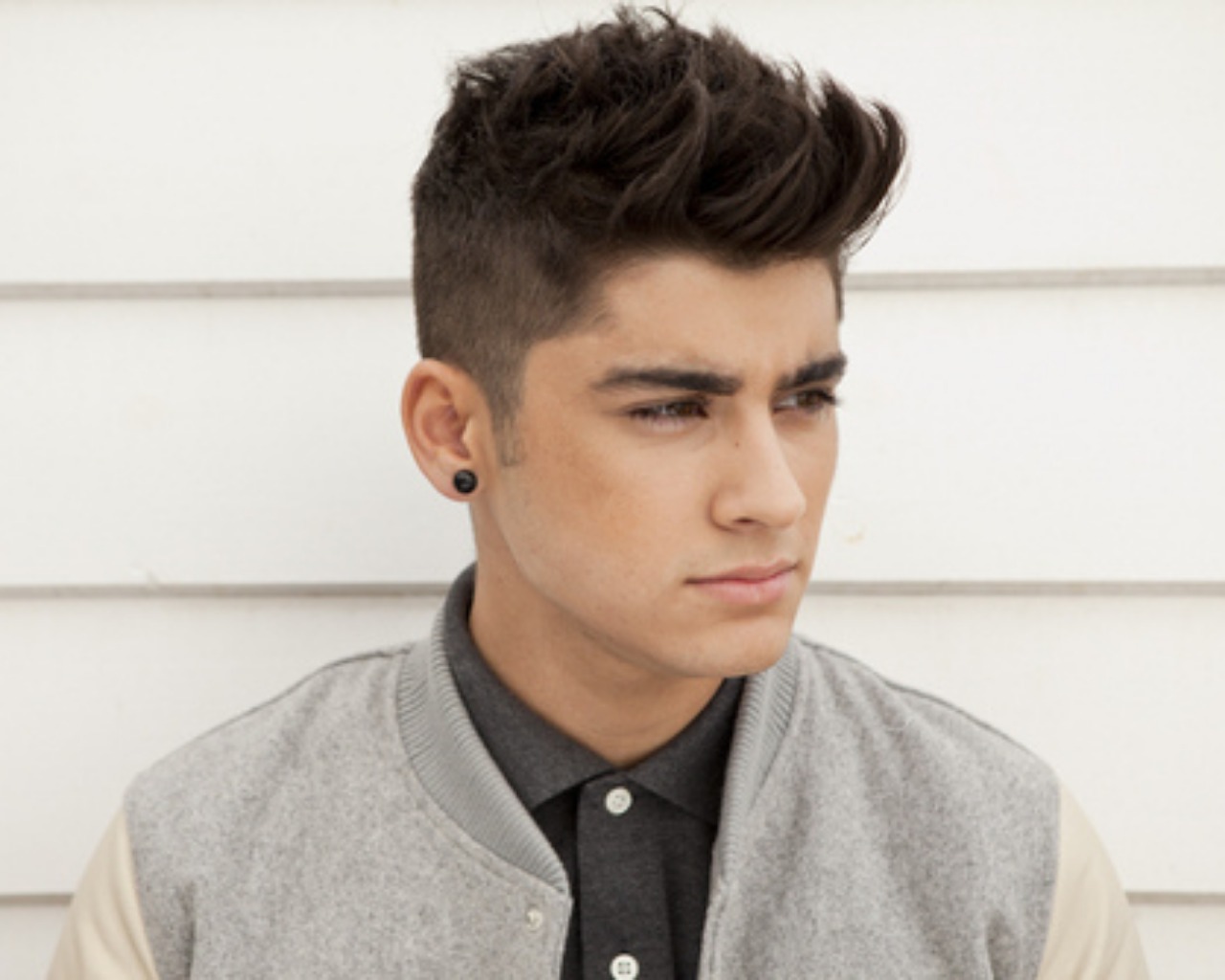 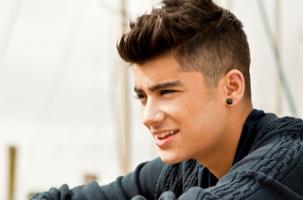 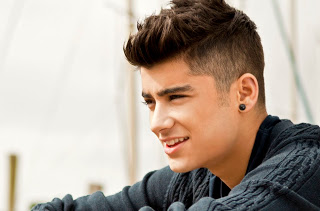 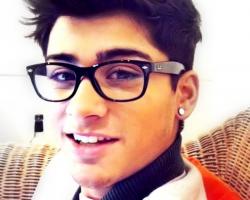 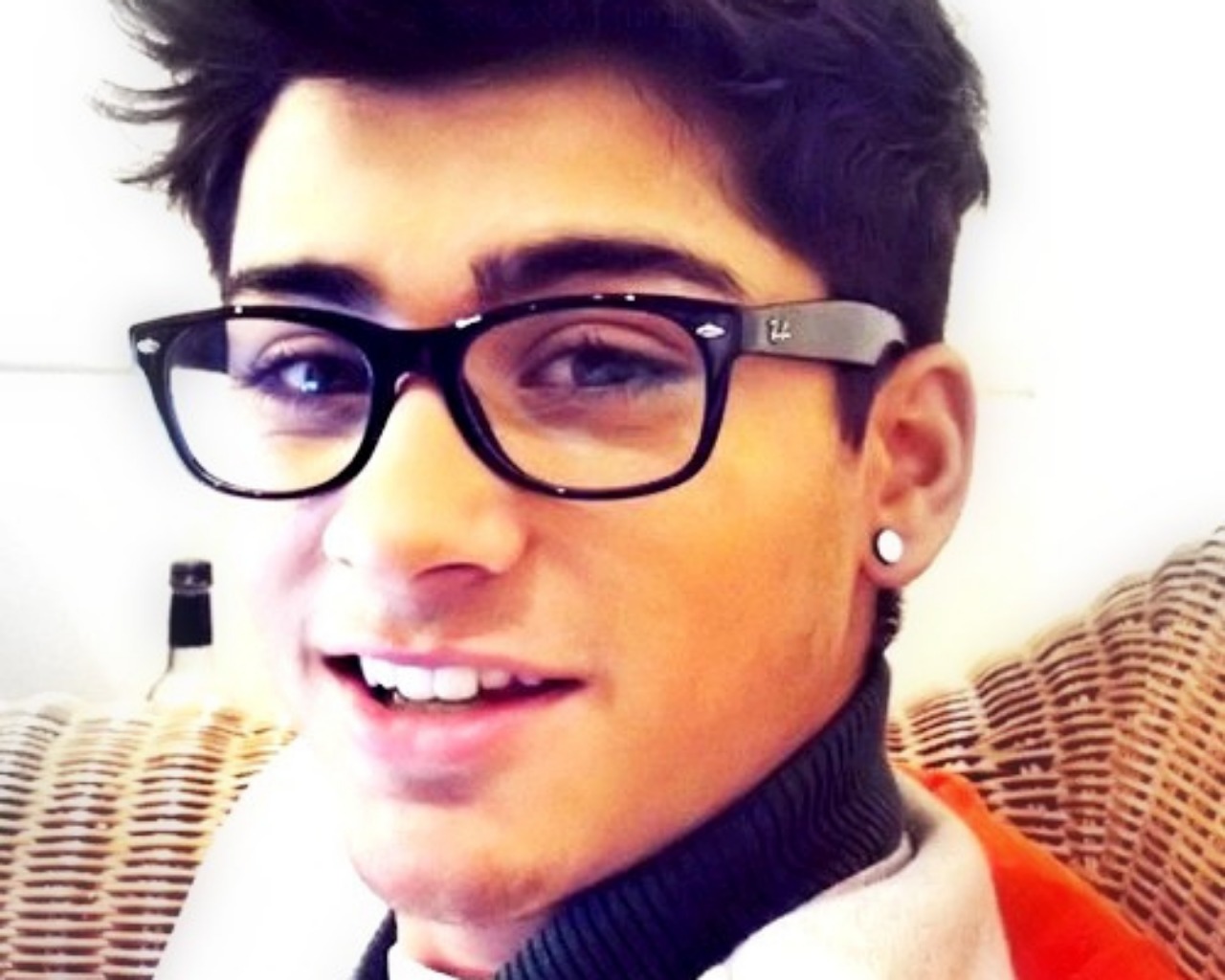 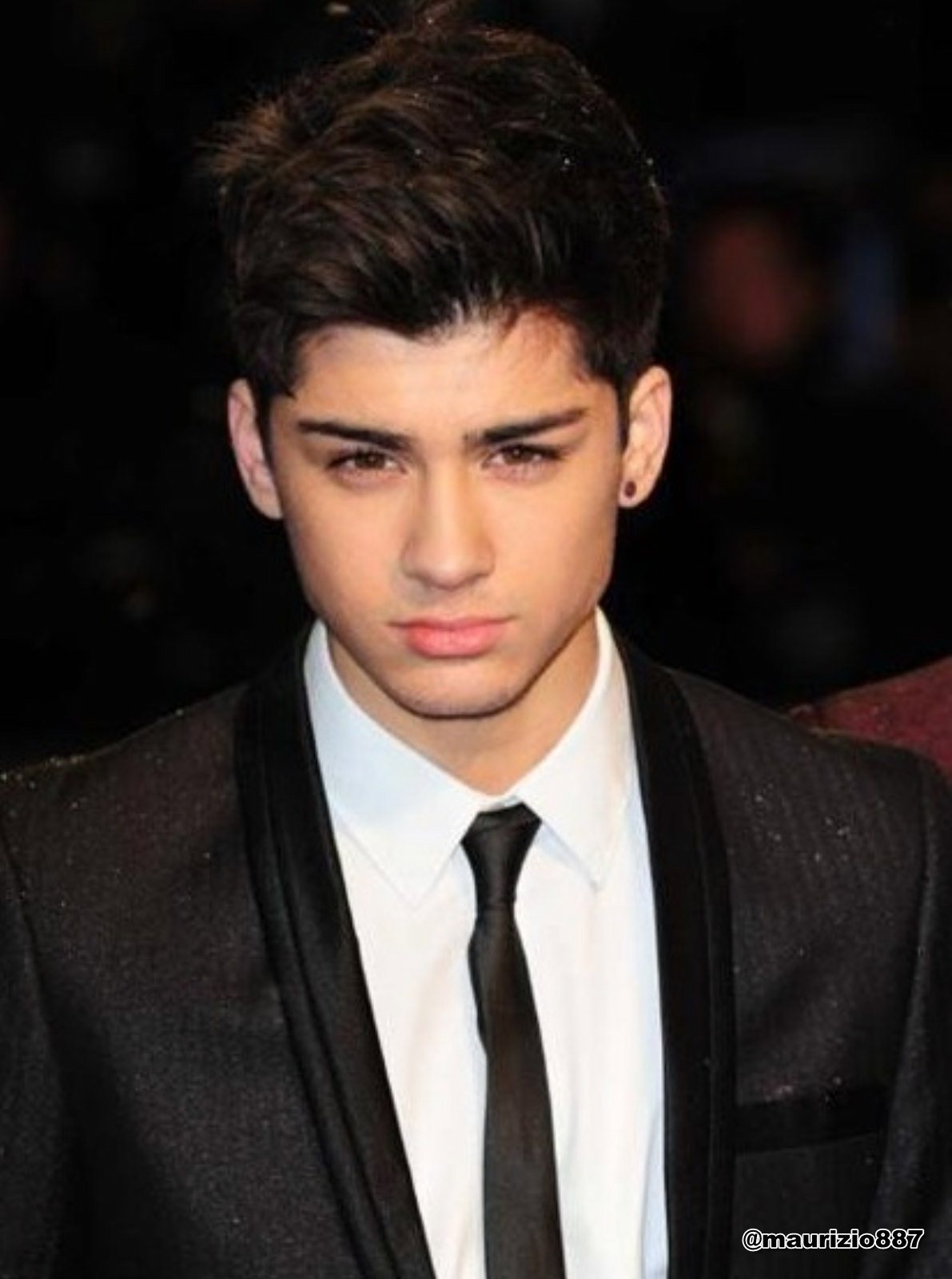 When people are putting pressure on me I just completely ignore it.

I'm a couch potato. I love to stay in and just watch a DVD with the missus. Or we all go over to Louis's house and watch 'X Factor.'

The reason I don't tweet as much as I used to, is because I'm sick of all the useless opinions and hate that I get daily. Goodbye Twitter.

Our parents are obviously proud, but they're still trying to get used to the fact that we're in a band. I have a feeling my mom would actually like One Direction if I wasn't in it!

Some girls like to say one thing and mean another. And me being who I am, I'm very straightforward. Everything is very black and white for me. I don't really like playing mind games.

I like the term 'misunderstood.' But I am a bit of a bad boy.

I love samosas filled with mincemeat. My mum makes really great ones.

I'm a massive fan of Drake, and we walked right past him. He's too cool to be clapping One Direction though.

Tags: Cool, Him, Past

Now that we have a bit of money, it is nice to get gifts for people. Before I was getting and not really giving.

One Direction is the main thing I'm doing and I'm 100 per cent dedicated to the group.

Tags: Anyone, Half, Stuff

I do feel like I've missed out a bit because I was really close with my sisters when I was at home. It must be weird for them but they cope really well.

I was a bit of a handful when I was a kid because I was quite hyperactive. Even in the house my mum used to put me in my pram because I was so full-on.

It's pretty strange because you have images of people in your head when you left, then you just think they're going to be the same when you come back, like time freezes. I have sisters and from the ages of 11 to 13 - it's a big change for girls.

We didn't really expect to achieve anything outside of the UK, and it just went crazy. It's just crazy that people know our music. We're just humbled by it.

When we were on 'The X Factor,' we didn't realize how overnight the fame thing was. We didn't really understand it until we went on a shopping trip. It was like Week 7 or 8 of the show. We went with a few other contestants and there were loads of people, packed.