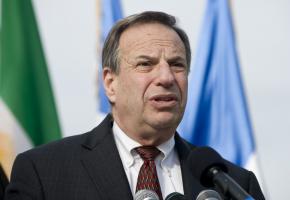 See the gallery for quotes by Bob Filner. You can to use those 7 images of quotes as a desktop wallpapers. 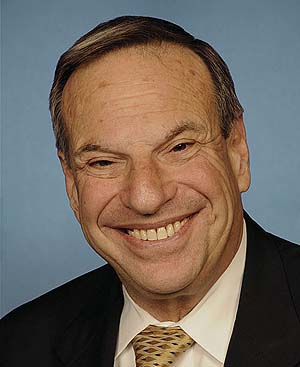 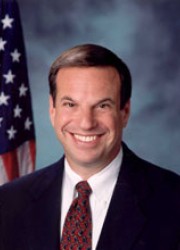 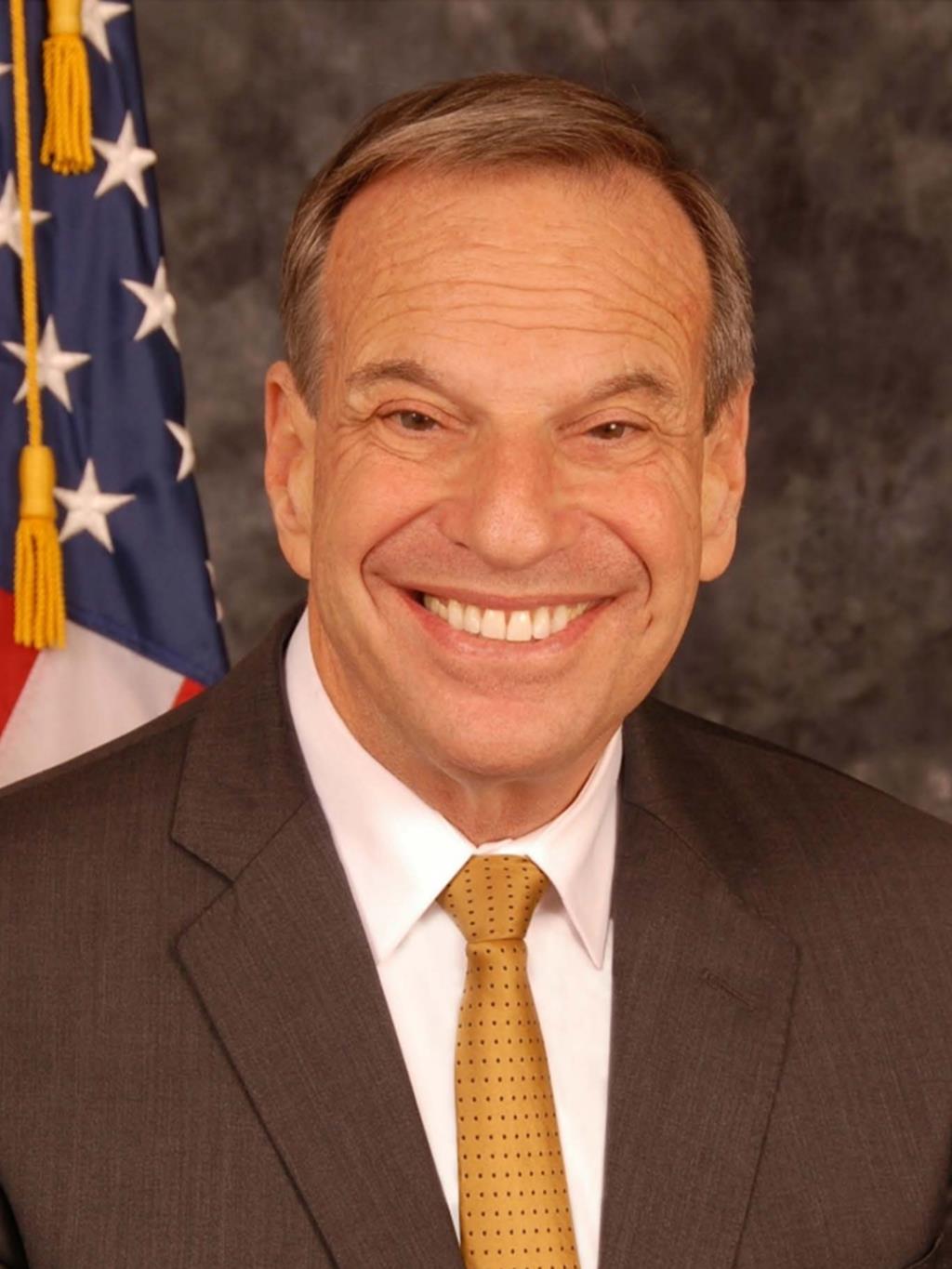 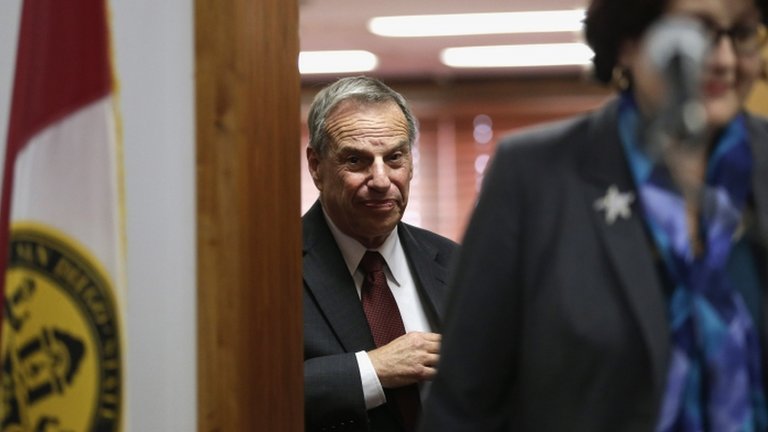 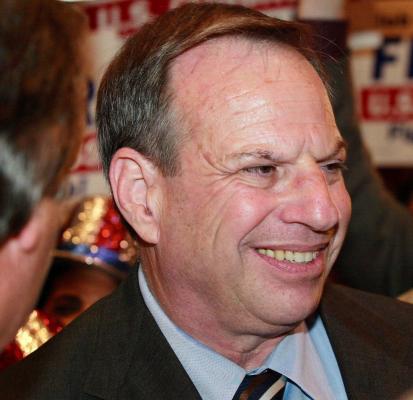 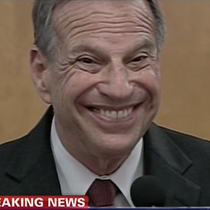 As Congress continues to debate ways to address illegal immigration, we must remember the many hard-working legal immigrants that contribute so much to our nation's economy and culture.

Studies indicate that these children are more susceptible to advertising and even less likely to understand the purpose of this advertising.

Unfortunately, my district like many others across the country has a problem with gangs, which is why I introduced this amendment.

Tags: Country, Others, Why

With more than 1,300 sites of care, VA operates the largest integrated health care system in the county.

Congress is headed in the wrong direction with this bill which removes any and all incentives from the food industry to improve their products for children.

However, as a parent, as a grandparent, as a former educator, I know that these practices alone when we are dealing with young children are insufficient. We will never control this rising epidemic without greater accountability from the food industry.

However, don't let these statistics mislead you, gang violence is not limited to California and or big urban areas - that might have been true a while ago but it is no longer the case today.

I was on the San Diego school board for 4 years, where I watched children successfully matriculate into elementary schools from Head Start programs from all around our city.

If the President really wanted to know exactly how Rove and Libby were involved, he could walk down to their offices and demand that they answer him honestly.

Our policy for the last many years has been to deter the Chinese government in Beijing from ever coming into the position where they thought they had enough leverage over the U.S. to cross the Straits of Taiwan.

Rosa Parks' courage, determination, and tenacity continue to be an inspiration to all those committed to non-violent protest and change nearly half a century later.

The government gets it right on Head Start. We are providing opportunities for children in underserved areas where parents may not be able to afford preschool so they can begin their schooling with a running or Head Start.

These are busy times for the Border Patrol, the customs agents, immigration folks; but if we are going to send these agencies to fight a war on drugs, to fight a war against illegal behavior, we have to send them the proper tools.

Three thousand jurisdictions across the U.S. are estimated to have had gang activity in 2001. In 2002, 32% of cities with a population of 25 to 50 thousand reported a gang-related homicide.

We as a Congress have a moral obligation to bring justice to the families of these victims. Furthermore, as a society based on laws, we have a responsibility to ensure that criminals don't go unpunished.

We have seen that, in another unfunded mandate, the so-called No Child Left Behind Act, which created tougher standards, and we all support that, but Congress did not provide the money to attract and hire the best teachers.