See the gallery for quotes by Bobby Ray Inman. You can to use those 7 images of quotes as a desktop wallpapers. 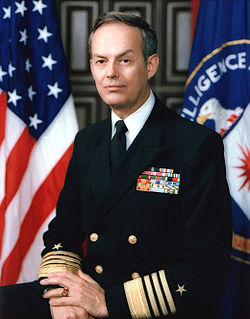 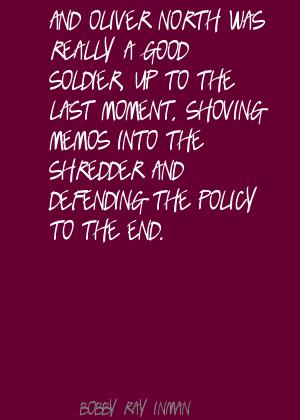 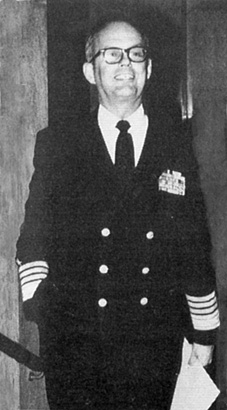 And Oliver North was really a good soldier, up to the last moment, shoving memos into the shredder and defending the policy to the end.

Iraq is not about oil.

Tags: Another, Decision, Within

As best I can tell there was no advance warning of the attack on the World Trade Center in 1993, which was the first significant foreign terrorist activity in the U.S. No tip-offs that it was coming.

I can remember - I don't want to identify the individual - but a very prominent Democrat, who compared looking at Carter and then Reagan, and then Bush, and observed that many of the people around Carter were totally disloyal to him.

Myself, I don't think you will ever get security in the Mideast until you have what on the surface appears to be fair to both sides. You have to have leaders committed to peace, on both sides. One side can't impose a solution.

The standard rumor at the time was that Rumsfeld, as chief of staff, had persuaded President Ford to appoint George H.W. Bush as director of Central Intelligence, assuming that that got rid of a potential competitor for the presidency. 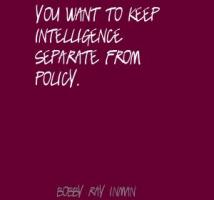 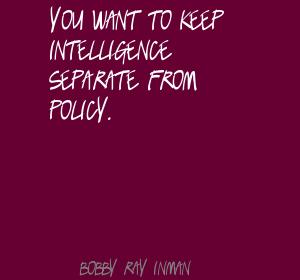 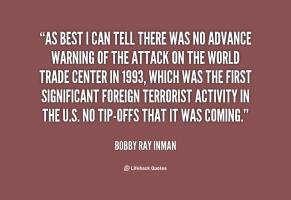 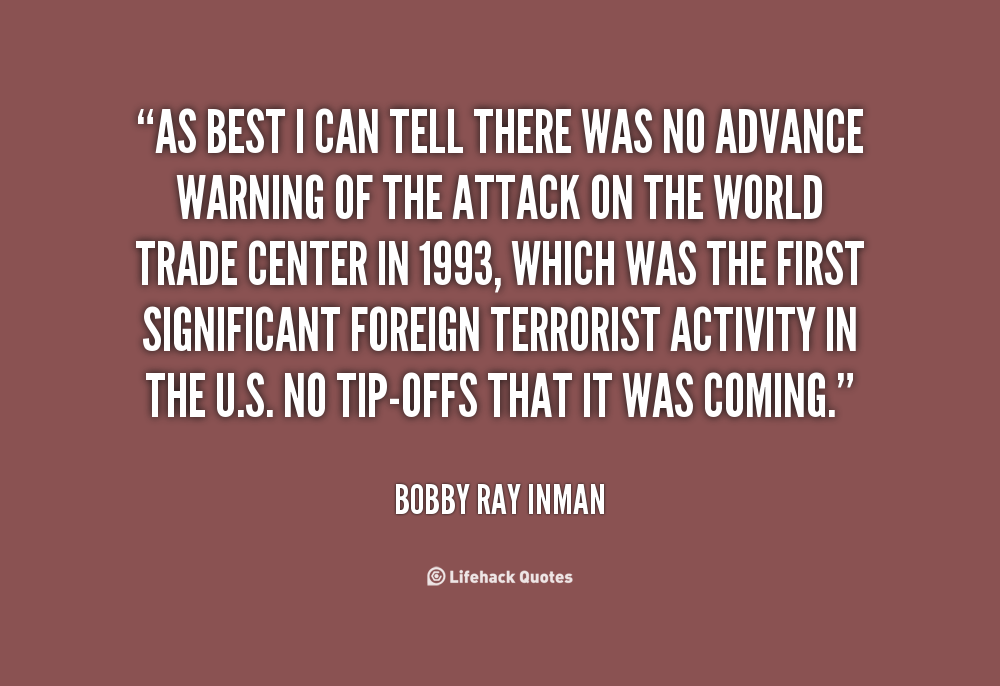 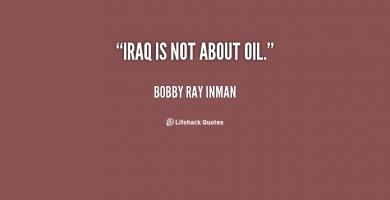 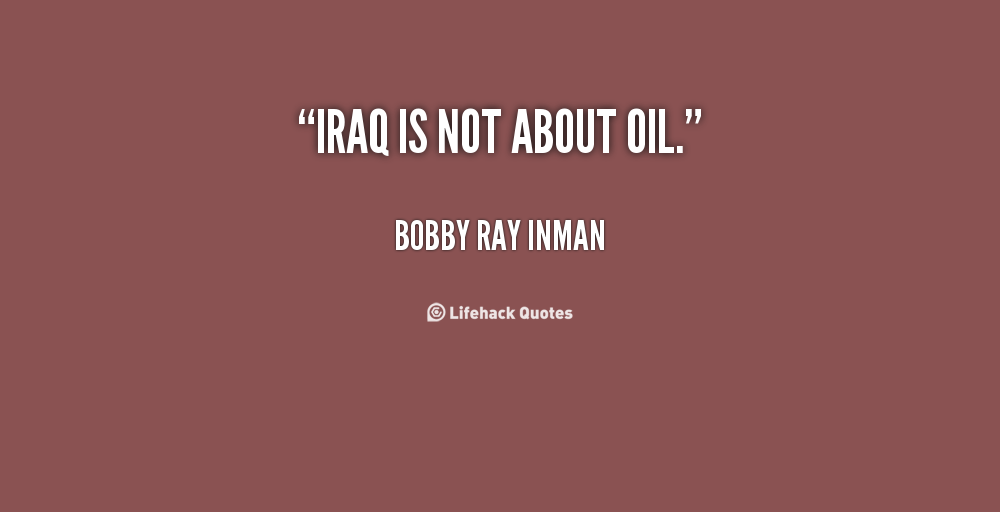