See the gallery for quotes by Brenda Blethyn. You can to use those 7 images of quotes as a desktop wallpapers. 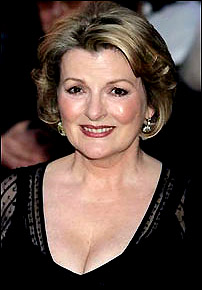 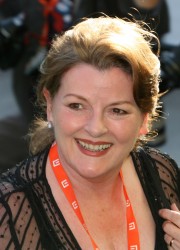 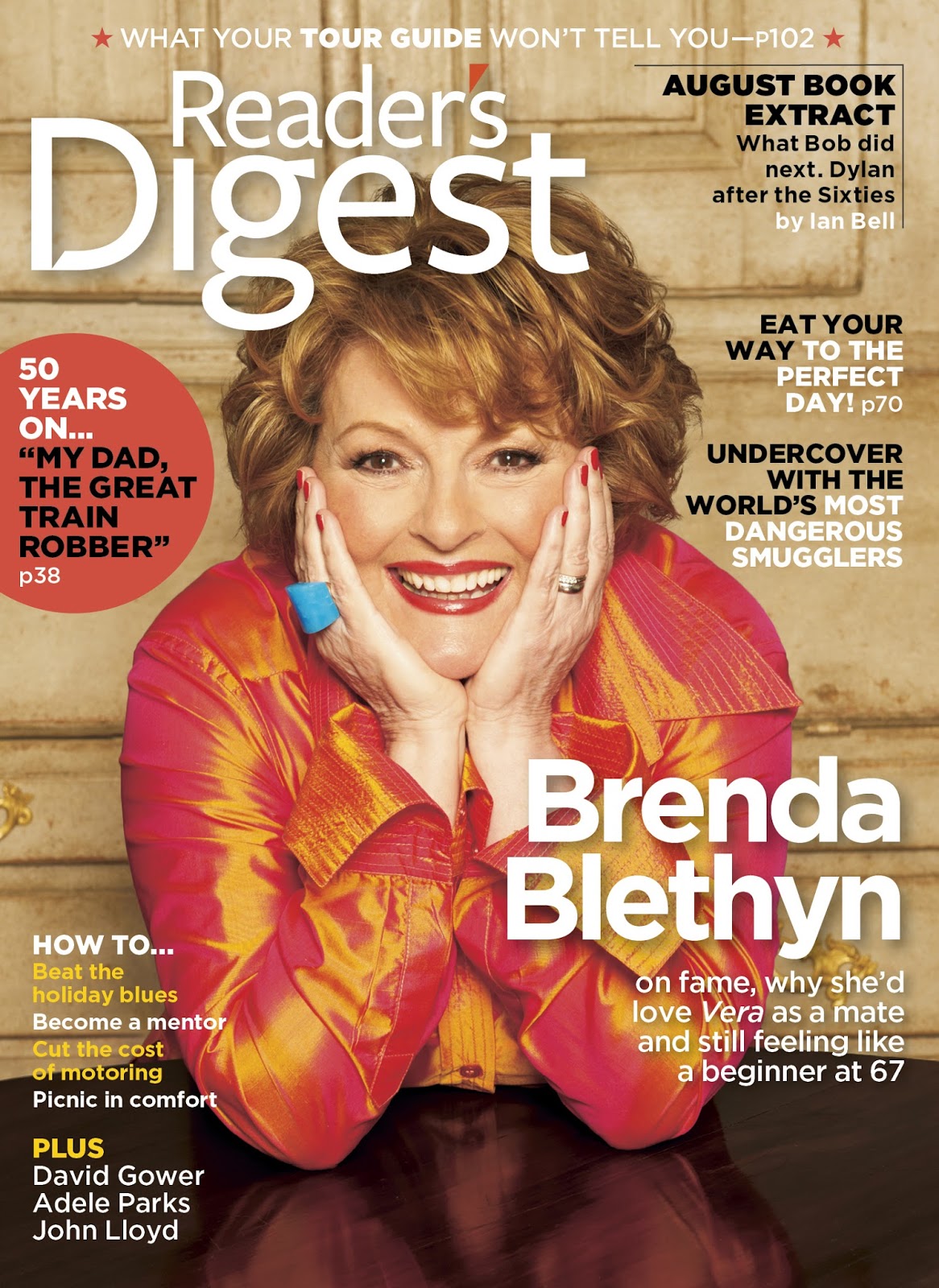 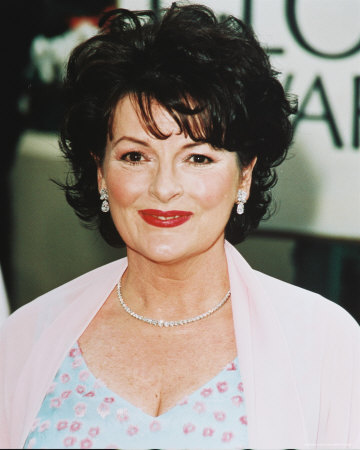 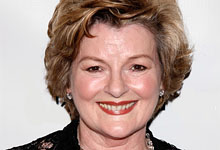 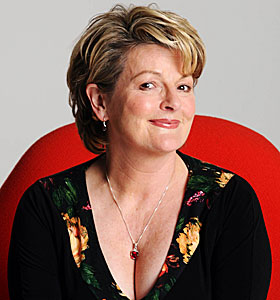 I think people often confuse success with fame and stardom.

I hate that people think going to the theatre is a special occasion. I wish people would treat it as normally as going to the cinema.

Anything where people have to work together makes me cry.

Before every performance, I think I am about to keel over.

Being a secretary was considered a very good job in those days.

Even if I hadn't have been nominated for an Oscar, to have won the Golden Glove was just fantastic.

Everyone the world over talks about British actors and British talent and I think that's because we were trained - until now - in theatre.

Tags: Everyone, Talent, Until

I always considered myself very successful even before the success of Secrets and Lies.

I always think 12 times before saying anything.

I like the enthusiasm but not the insincerity of Los Angeles.

I've made six films since I made Secrets and Lies but I still live in London and I'd love to do theater.

I've never done a big studio film, I've only ever done little ones.

In fact at home I sometimes like to be quiet and hear the sounds of the world outside.

It's a real leveller, you know, to do theatre at least once every two years.

Maybe wanting to retire is my ambition.

When I left drama school, there were dozens of rep theatres you could apply to where you got a good training.

I knew Secrets and Lies was a great film, but I didn't expect it to get the attention it did because none of his other films had and I thought they were just as good.

It's the same as any role and I find that you can't lump characters together; because they all have different life experiences, different reasons for being the way they are.

People say to me that I can't be nervous because I've had such a wealth of experience, but I tell them that I have never done this particular part before.

Much more quotes by Brenda Blethyn below the page.

The strange thing is that since I've been offered lots of films I think that maybe they think that I've sold out to Hollywood. Which is not the case if anybody's listening.