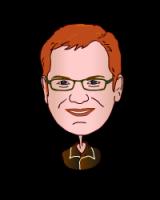 See the gallery for quotes by Bruce Nash. You can to use those 8 images of quotes as a desktop wallpapers. 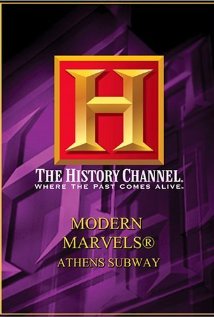 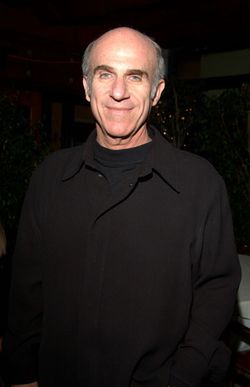 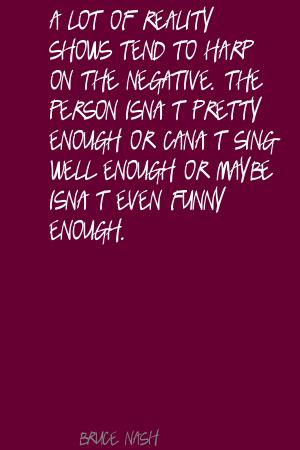 A lot of reality shows tend to harp on the negative. The person isn't pretty enough or can't sing well enough or maybe isn't even funny enough.

I'm trying to tell a story, to entertain. I try and do something that might just take people's minds off their troubles.

It is a different breed of person who wants to be on a reality-TV show.

It's very difficult to get your ideas to Hollywood if you're the average Joe or Jane. An agent wouldn't bother with you.

I think there is a danger there of being mean to people and humiliating people and embarrassing people just because it might get you ratings. It is a disturbing trend.

People are tired of just watching their TV set passively. They are playing interactive games today. They are on the Internet interacting. They want to be part of their TV set. 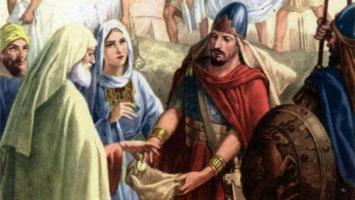 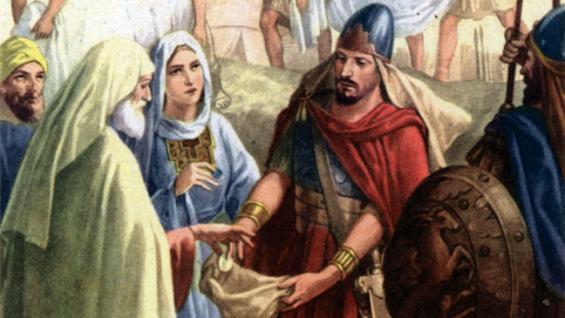 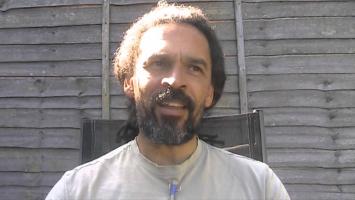 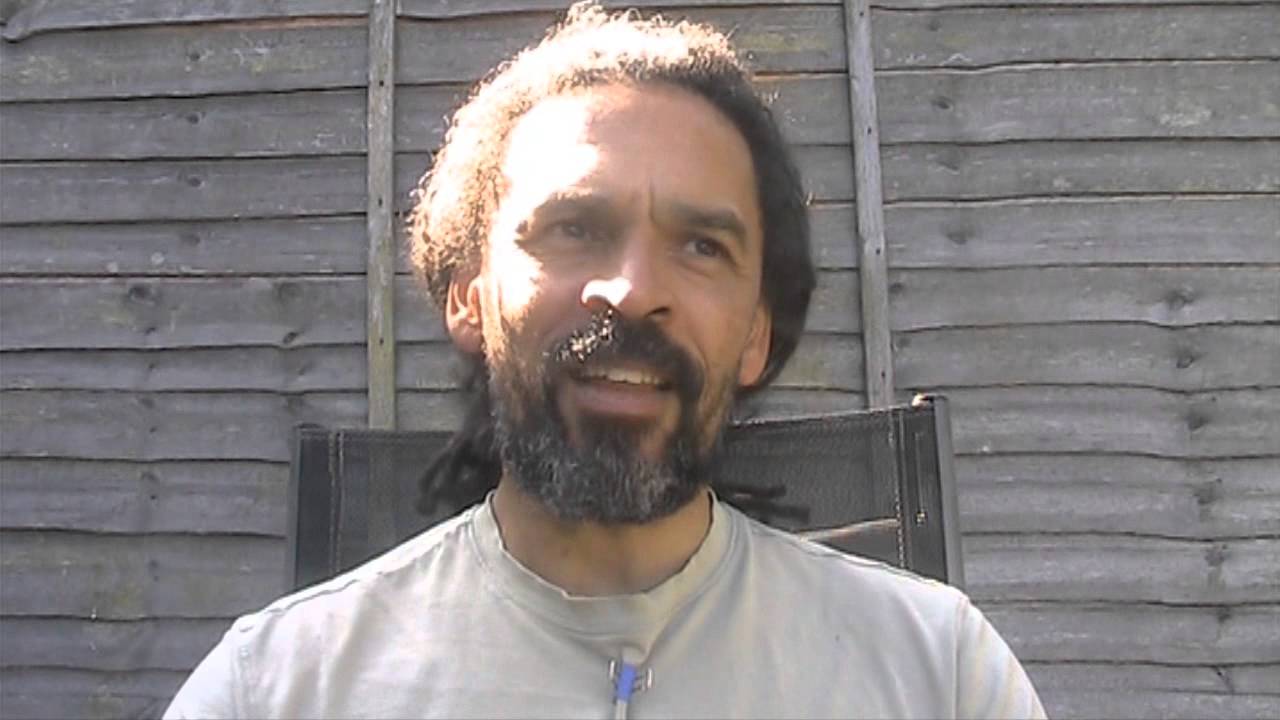 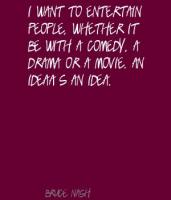 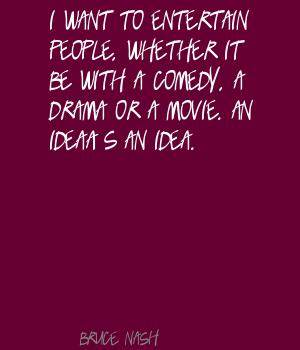 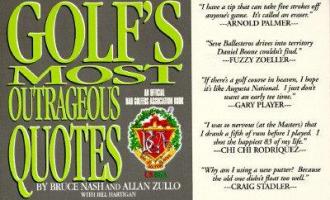 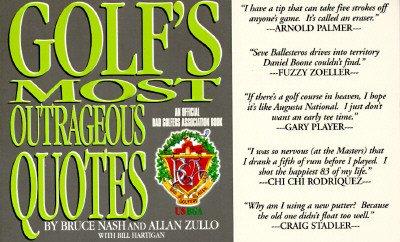 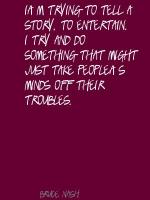 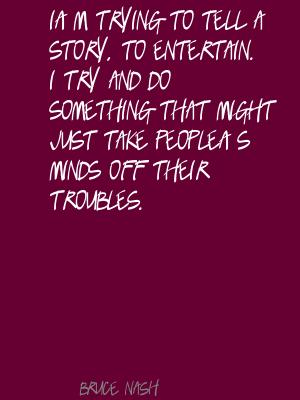