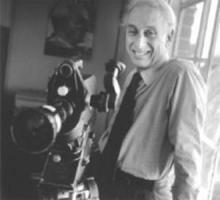 See the gallery for quotes by Charles Guggenheim. You can to use those 8 images of quotes as a desktop wallpapers. 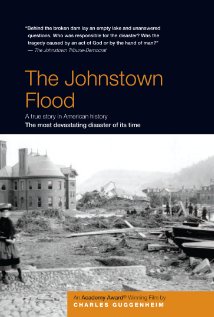 I think he was explicit that it was a slave labor situation, but I was not alarmed at that point, because there were so many tragedies involved in that war. That was the first time I had any indication that something was sort of strange.

Then I found books that were written much later, as late as 15 years ago. It was very superficial material, but enough to tell me that the genesis of this story was worth exploring.

There was a war crimes trial because an American prisoner had been shot trying to escape. He had obviously been recaptured and shot, and that violated the Geneva Convention.

There would be a paragraph about some veteran digging tunnels for the Germans in a slave labor camp, or something like that. Finally I decided to look it up and go further into it. 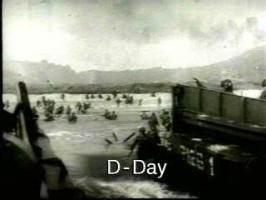 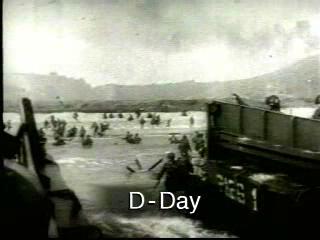 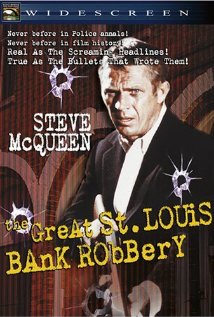 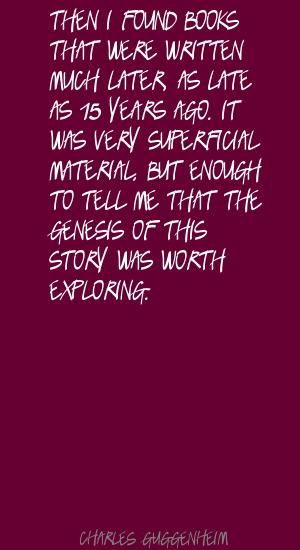