See the gallery for quotes by Chiaki Kuriyama. You can to use those 6 images of quotes as a desktop wallpapers. 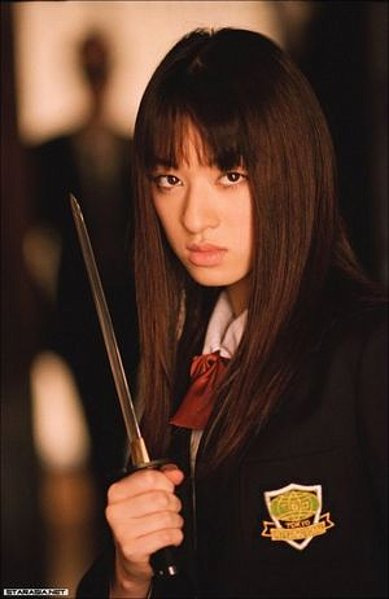 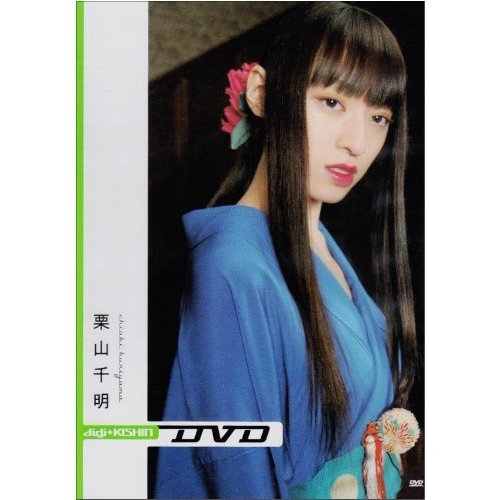 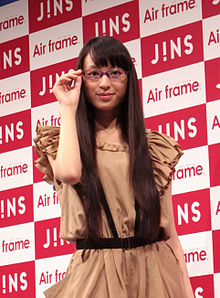 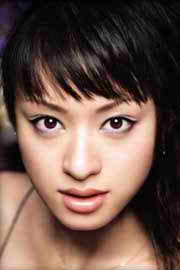 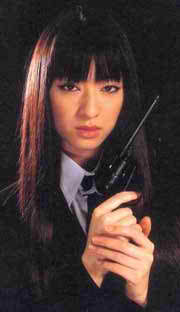 My character is somebody who is smaller in stature and yet who's strong, so to see the fighting situations between people who are not generally thought of being strong is in itself unusual and therefore interesting, I think.

A movie of mine is going to be released in Japan next year. I play a waitress who's a really regular girl in this movie. The English title isn't decided yet, but in Japanese it's I'll Get on the A Train Sometime.

I certainly look at them very differently now, and enjoy Jackie Chan movies and movies like that.

I didn't understand the American fascination with the Japanese schoolgirl. No, I don't think I can, really.

I once hit Quentin on the head with my ball and chain.

I think probably like seeing women fight because we're generally not thought to be strong, especially in the case of this movie.

I loved playing Go Go, because the character's so extreme. And she's pretty close to my real character. Especially the fact that she liked her sword with a lot of accessories.

I think the biggest difficulty is that when I'm here in America, there's a necessity of using English, so I really have a great sense of really wanting to learn, but unfortunately when I head back to Japan, the necessity vanishes and so does my enthusiasm about learning.

It was pretty much the way that it was when I first read it, although one exception would be that some ideas that I had were also incorporated into the script.

Julie Dryfus and I were both afraid of heights and in one scene, I had to be quite high up and I was rather terrified, but Julie was very kind, encouraging me and we got through that together.

Tags: Afraid, Rather, Together

Obviously, a skirt does present certain problems that I had to be aware of. But when it came to the shoot and we were rolling, I didn't really pay it any attention. It wasn't too bad.

Obviously, the difference between a game and actual training is you're using your whole body, so in that sense, maybe not, although maybe something to do with reaction, the speed of reaction, maybe that was of use during the training.

Up until doing this movie, I hadn't really paid a huge amount of attention to those genres, but after finishing this movie, it really gave me a different sense of appreciation of the way the movies play out.

Without going into too much detail, the end of my major action scene, after the climax of the scene, there was one little change that I suggested regarding the way things should turn out. It was in the detail of the tears of blood.