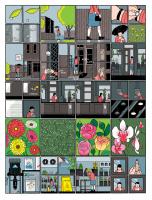 See the gallery for quotes by Chris Ware. You can to use those 8 images of quotes as a desktop wallpapers. 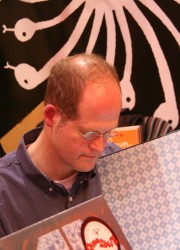 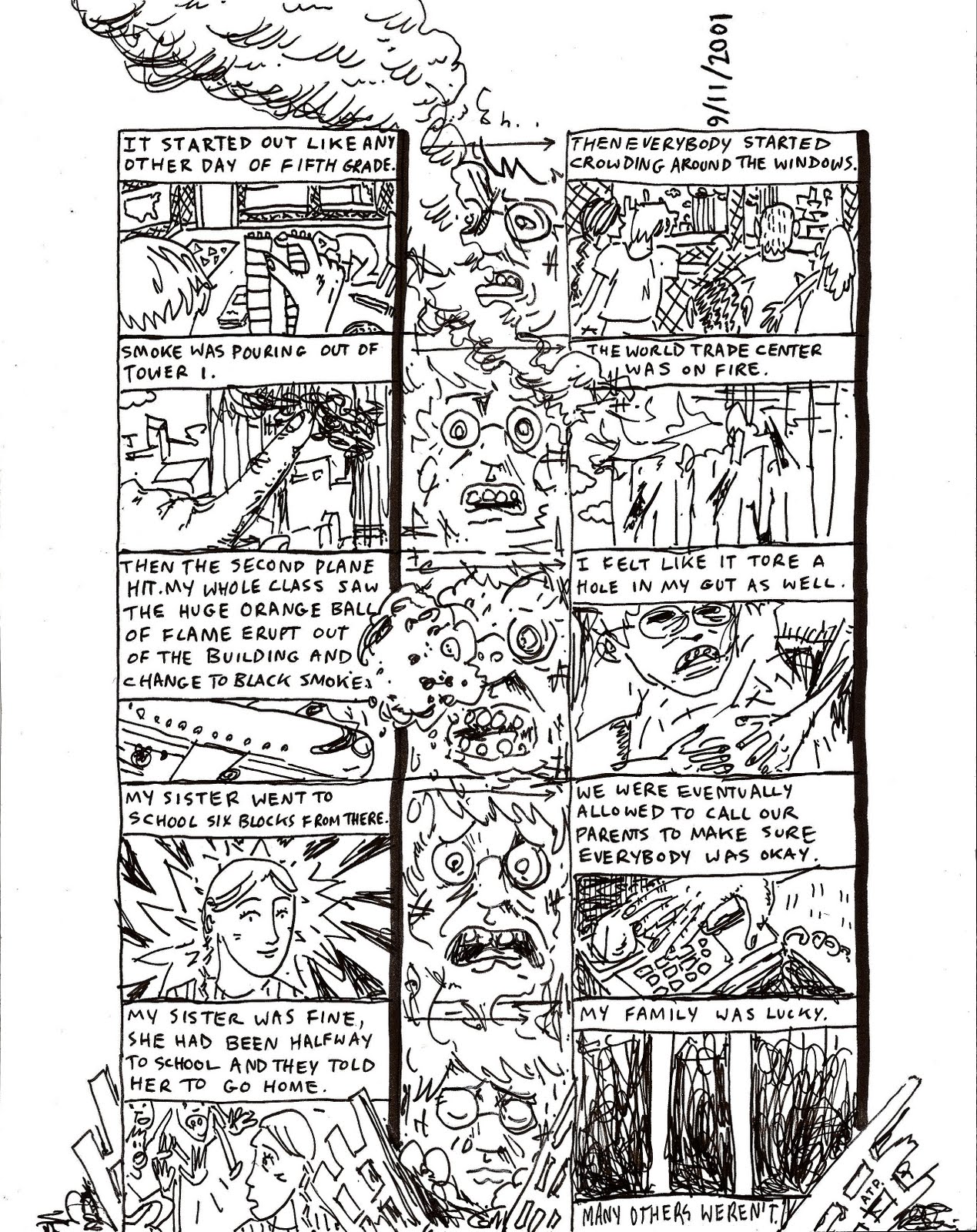 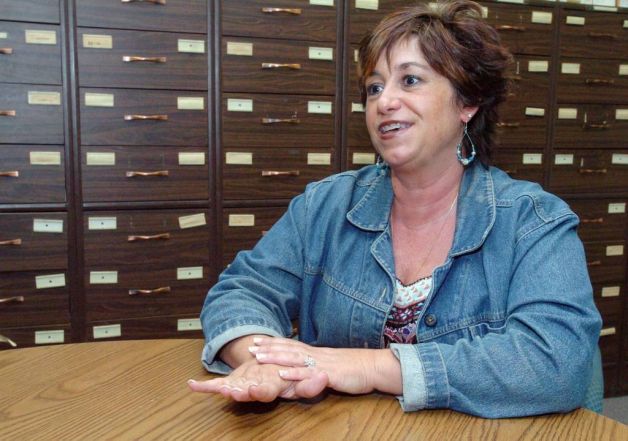 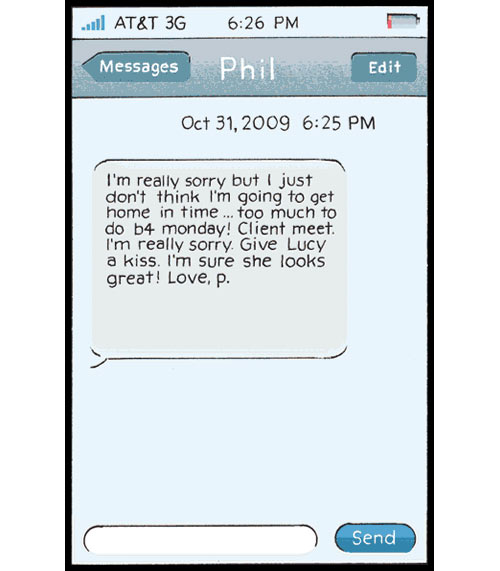 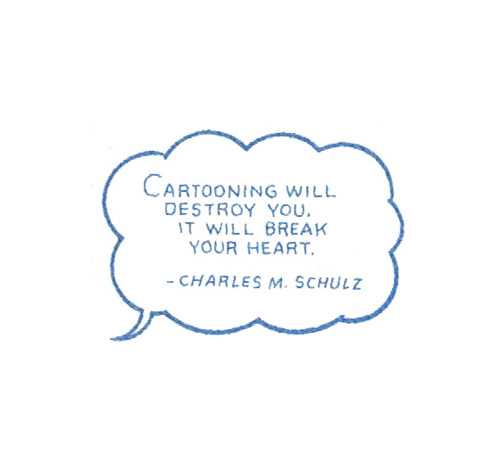 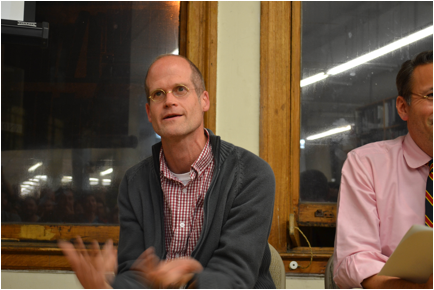 I think it has most to do with the way in which a story is told, whether it feels real either via the music of the telling or the 'honesty' of the story.

I wanted to make comics that get at feelings that connect to the deepest moments of our lives, reading Tolstoy, Flaubert, Flannery O'Connor, Herman Melville, William Faulkner, Vladimir Nabokov and Carver to help gain the confidence to figure it out. I knew, however, the most doomed approach would be to simply create stories that felt 'literary.'

Lately, I can't shake the feeling that I've been living a dream for the last 10 years or so; I can't account for most of my 20s, and I have to continually remind myself that certain people are dead now and many of my friends have children.

Mostly, I was only interested in television as a kid, and the majority of reading material I collected was an adjunct to that central concern, comic books and magazines included.

My wife has joked that if anything ever happened to me, she'd gladly live out her life without anyone else around. I think it bugs her I'm home all the time; such is the life cycle of the cartoonist, however.

Ragtime has about the same amount of respect as comics. And in a way they're similar art forms. Ragtime is highly compositional, and the emotion in the music is built in, whereas in jazz a lot of that emotion comes from the way it's performed.

Sometimes I get worried I'm getting too caught up in the nauseatingly oily smoothness of my own line, when all I'm trying to do is make it as clear as possible.

The first thing I do when I get up is I look out the window. I've been looking at the same image for six years. It's imprinted in my mind like an afterimage template.

There seems to be a peculiar kind of clamor for comics. And I'm not sure how much a part of reality that is. I think partly it's based on some idea that comics are what everybody wants to read - and I don't think that's the case.

There seems to be such a laziness in - and I hate to use this phrase - the modern world. Everything is pumped out so quickly so that you can read it while passing by, like billboards or those flashcards before movie shows.

When I was 11 years old, I thought, 'All I really wanna be able to do is my own comic book,' and I'm doing it. I don't have any other real ambitions. I have nothing to conquer at all.

When I was a kid, I liked books that just seemed so dense you could lose yourself in them for a whole afternoon. They were like their own whole world.

I believe that the development of language - of naming, categorization, conceptualization - destroys our ability to see as we age.

I don't think there's any independent cartoonist whose stuff I don't like or respect in at least some way or another. We're all marginal laborers - we're practically medical oddities - so I don't see why we can't all be nice to each other.

I guess I just don't like being physically in front of people I don't know very well, because I expect to be 'seen through,' or, even worse, instantly hated.

A book sometimes seems to impose a through-line to life that real life doesn't actually have.

Cartoons are not real drawings, because they are drawings intended to be read.

Drawing on a computer doesn't make any sense to me. It's not intuitive.

I had a messy signature as a child, and my grandmother said this suggested I had no regard for other people. She was right.

I have a preponderance to look smug in photos; something to do with the way my mouth turns up at the corners.

My grandmother was an unparalleled storyteller who gave me a preview of how life might turn out, and also fortified my empathy.

My head looks like an uncooked ham with glasses.

My mother was always encouraging about my wanting to be an artist.

No one blames themselves if they don't understand a cartoon, as they might with a painting or 'real' art; they simply think it's a bad cartoon.

One of the things that appealed to me most about comics was that you can pick the ones you like and build your own personal pantheon.

The real power of comics is writing as you draw.

Much more quotes by Chris Ware below the page.

The thing I don't understand is why so often one hears discussion of the fruits of human labor as if it's all the creation of some alien race.

The thing I like most about books is that anybody can afford them. They have an innate valuelessness.

Well, there are better cartoonists now than there ever have been. I firmly believe that. There's some amazing work being done.

As children, as we learn what things are, we are slowly learning to dismiss them visually. As adults, entirely submerged in words and concepts, we spend almost all of our time thinking and worrying about the past and the future, hardly ever looking at or engaging with the world visually.

As I've gotten older I've occasionally found myself nostalgic for earlier periods of solitude, though I realize that's also likely a false nostalgia, as I know there was nothing I wanted more during those periods than to not be alone, whatever that means.

Comics, at least in periodical form, exist almost entirely free of any pretense; the critical world of art hardly touches them, and they're 100% personal.

During my Austin years, I was drawing a regular strip for the University Of Texas newspaper, going to school, delivering blood, and trying to change my approach and 'style' as much as I could, since I knew that I'd calcify as I got older.

I can definitely say that of all my friends who I consider to be really great cartoonists, we're all trying to aim at basically the same thing, which is an ever closer representation of what it feels like to be alive.

I prefer to imagine that my wife, a few friends, and occasionally my mom are the only ones who read what I do, though I realize that this is somewhat unrealistic.

I still can't get over the idea that respectable adults now go to see superhero movies and that such films get reviewed in the 'New Yorker.' Clearly, I am seriously out of step with the times.